February 2017 was the warmest February recorded in Buffalo.

The average temperature for the month was 34.8 degrees.

It broke the all-time mark for warmest February set in 1998 by 0.7 degrees. 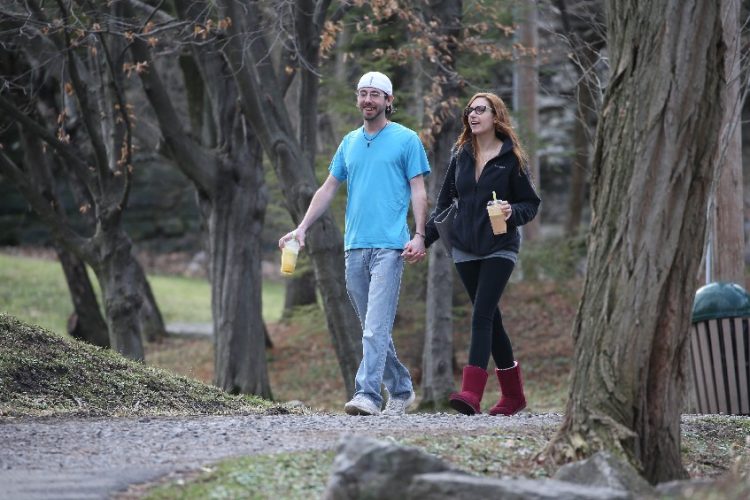 Iced drinks and short sleeves were in order on Feb. 24 with temperatures of more than 70 degrees. Glen Park in Williamsville was filled with people enjoying the day, including Mel Rupp, of the Town of Tonawanda and his girlfriend, Tia Federice, of Amherst. (Sharon Cantillon/Buffalo News)

Only five inches of snow was logged during February at the Buffalo Niagara International Airport. That tied 1981 for the fifth least snowiest February in Buffalo's weather history.

It was about a foot less than the average February for snowfall. 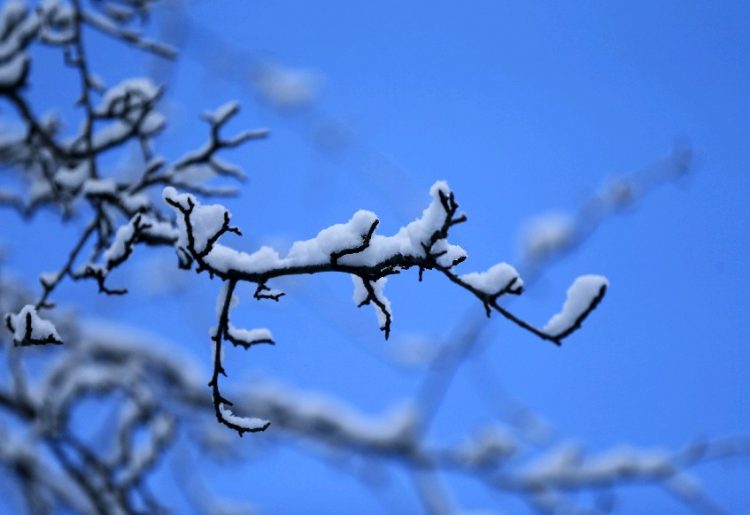 With the lower snowfall amounts, there was also less snow pack.

For 55 of the first 59 days of 2017, there were two inches or less snow on the ground at the Buffalo airport. That's third on the all-time list for least snow pack since records started at the airport during World War II.

There's been 2 inches or less of snow on the ground for more than 90 percent of January and February in Buffalo. That's third on the all-time list for least snow pack at the Buffalo airport. (xmACIS2)

February's warm temperatures kept Lake Erie almost entirely free of ice. The water temperature at Buffalo remained above the freezing mark for the entire month. It even gained a couple of degrees later in the month with a weeklong streak of above-normal temperatures to finish February at its highest reading -- 35  degrees -- for the month's final five days. 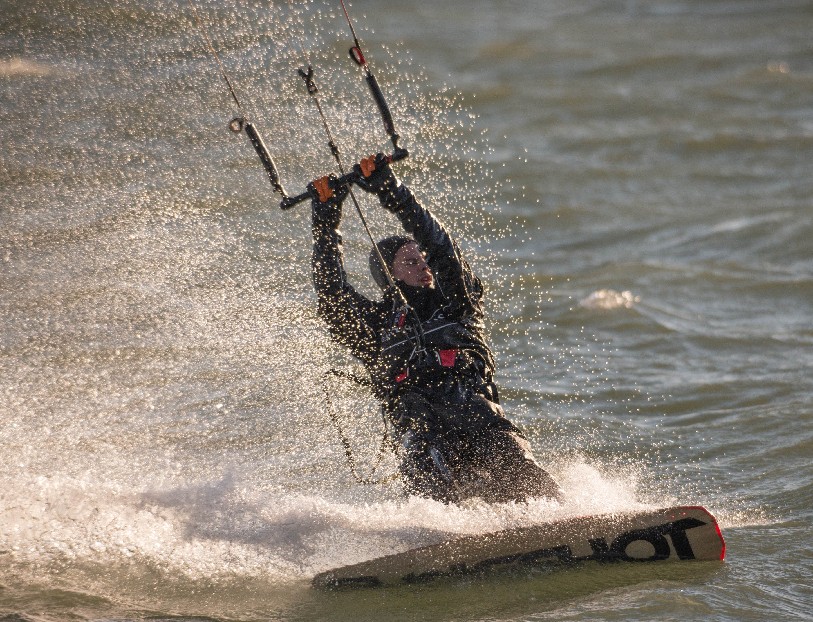 On-the-water frolic is usually not a February activity in Buffalo. But, Ryan McGraw of Amherst takes advantage of abnormally warm temperatures and high wind to do some kite surfing on the open waters of the Outer Harbor on Feb. 18, 2017. (Derek Gee/Buffalo News)

Three other interesting facts from February 2017: