When a local police officer or sheriff’s deputy determines an individual in custody has entered the country illegally, the local agency typically turns that person over to federal agents for deportation.

Now the Trump administration wants to give state and local law enforcement agencies expanded powers to do the same work as Border Patrol and Immigration and Customs Enforcement agents.

Under an existing program the Trump administration this week said it wanted to re-energize, state and local police would be authorized to investigate, arrest, transport and conduct searches to enforce immigration laws.

That would be much more than what local agencies do now.

Leaders of area police agencies say they are willing to review the president’s proposal, but as of yet, none has decided on whether to participate. 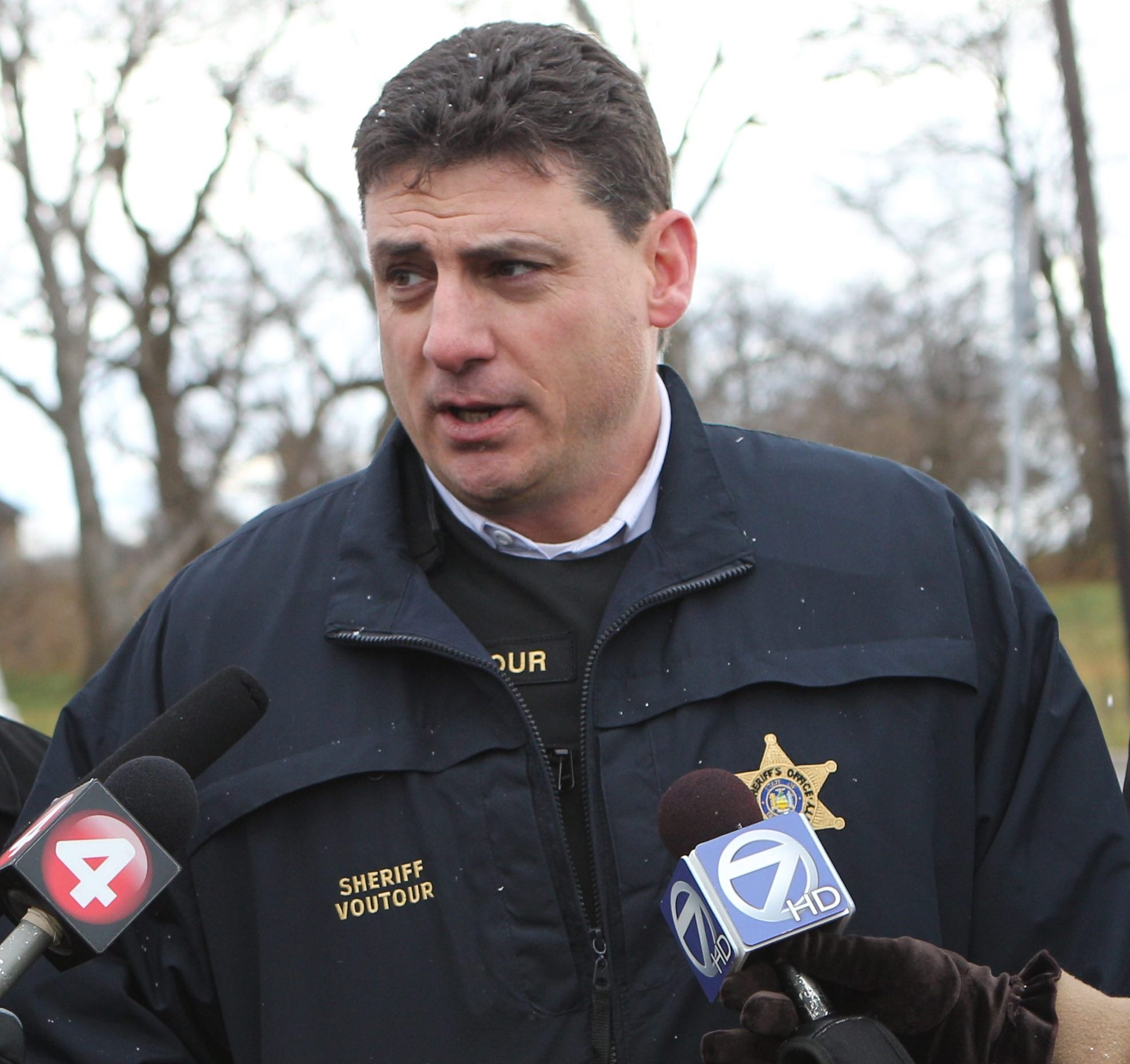 “We have an ICE representative assigned to our county drug task force, and he approached me to take a look at it,” Niagara County Sheriff James R. Voutour said. “I’m currently reviewing the program and the memorandum of understanding in place with other sheriffs’ offices in other states.”

Erie County Sheriff Timothy B. Howard said the federal government has not yet approached him on the federal program, but he expressed a willingness to consider it, citing past collaborative efforts with federal agents.

“Our deputies have worked with the federal government in counterterrorism enforcement on the local waterways, providing a presence and checking boats to prevent terrorists from coming in, and we have had people cross deputized to work with federal agencies, such as the FBI and DEA,” Howard said. “So there is nothing unusual about this concept.”

But the program – known as 287[g] – would give police and deputies the power to investigate, apprehend and then transport people who have entered the country illegally. Those have been the responsibilities of federal agents, previously.

This broadened approach will result in more than just undocumented immigrants with criminal histories being deported, said attorney Michael B. Berger, who has practiced immigration law for 40 years.

“The problem here is you have a sort of contradiction. Trump came in and said he would prioritize the removal of criminal aliens, which I have no problem with,” Berger said. “But by expanding the stop-and-interrogation authority of all law enforcement agencies, the net has been broadened to include anybody who may be illegally in the United States and anybody illegally here or allegedly illegally here in the United States is now subject to removal, except for children under the DREAM Act.”

“President Trump does not have the legal authority to unilaterally transform state and local police officers into federal immigration enforcement agents,” Schneiderman said. “As the legal guidance issued by my office in January makes clear, state and local law enforcement agencies cannot be forced to participate in President Trump’s destructive and ill-advised deportation policies.”

The attorney general added that relations between local police and the communities they protect would be harmed. 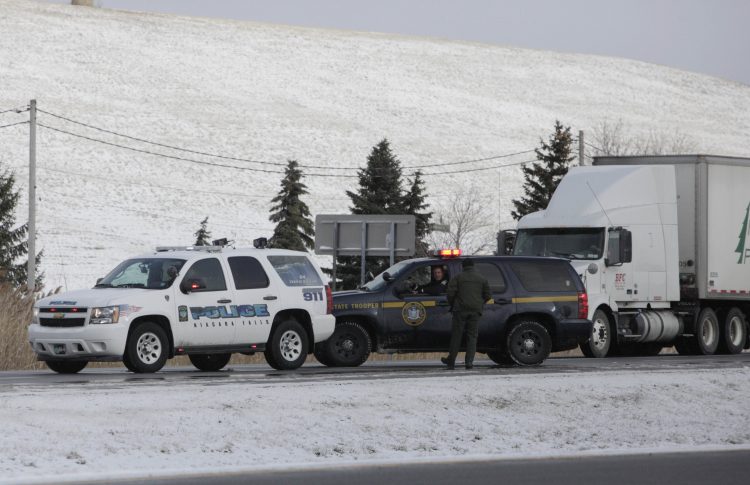 The program that Trump is pushing is not new. It has existed for a number of years, and other departments in other parts of the country have participated.

That federal-local partnership has resulted in the identification of “more than 402,000 removable aliens, primarily through encounters at local jails” from 2006 through 2015, U.S. Department of Homeland Security Secretary John Kelly said.

In Buffalo, officers generally do not come in contact with people who have entered the country illegally, police officials say. That is because Border Patrol agents have a strong presence in the city, especially along the international border with Canada, and agents often thwart illegal entry into the city, police officials add.

Niagara Falls Police Superintendent E. Bryan DalPorto said that his department has solid relationships with federal law enforcement agencies, but that he has not received any information on this latest effort to increase those ties.

“We haven’t gotten guidance from the Department of Justice, and until we get some guidance, we will enforce the applicable laws. That’s what we have done all along,” DalPorto said. “In the past when we have come across someone suspected of being in the country illegally, we have contacted Border Patrol and turned the person over.”