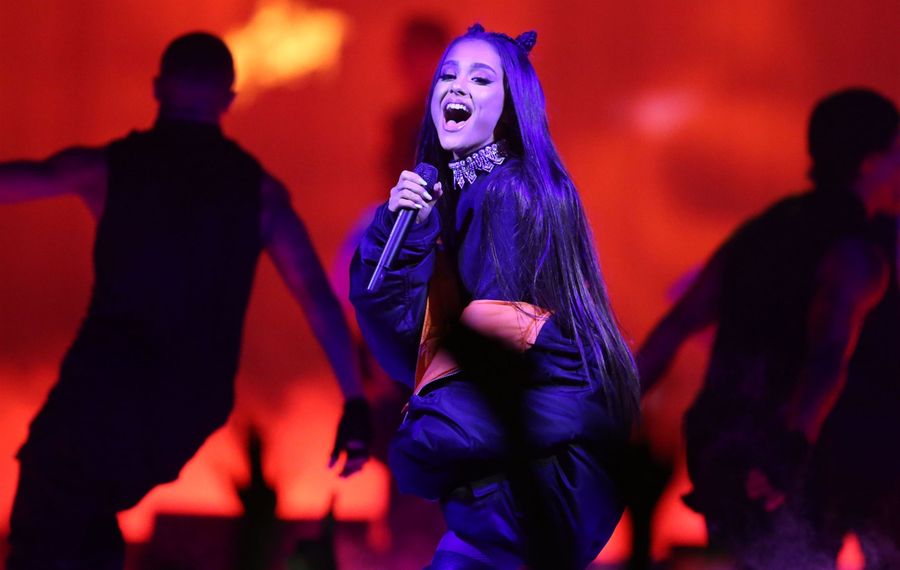 There are plenty of things to say about Ariana Grande that have nothing to do with her music. Her breakthrough rise in 2014. The jokes about her name sounding like a Starbucks drink. The Great Donut-licking Incident of 2015. A ponytail that won't shut up.

It's easy to pass her off, and maybe not entirely unwarranted. It hasn't been long enough to gauge her staying power. She has what many of her peers don't have: a sense of show business. A watchable quality that appears effortless, natural and poised for domination.

Grande might be the millennial Mariah Carey, as some critics have said, but she exudes a comfort with performing that Carey only slowly grew into. Grande doesn't have Carey's once-vocal prodigiousness, but she makes up for it in kindness and charm. Give her another couple albums and she'll be a powerhouse. 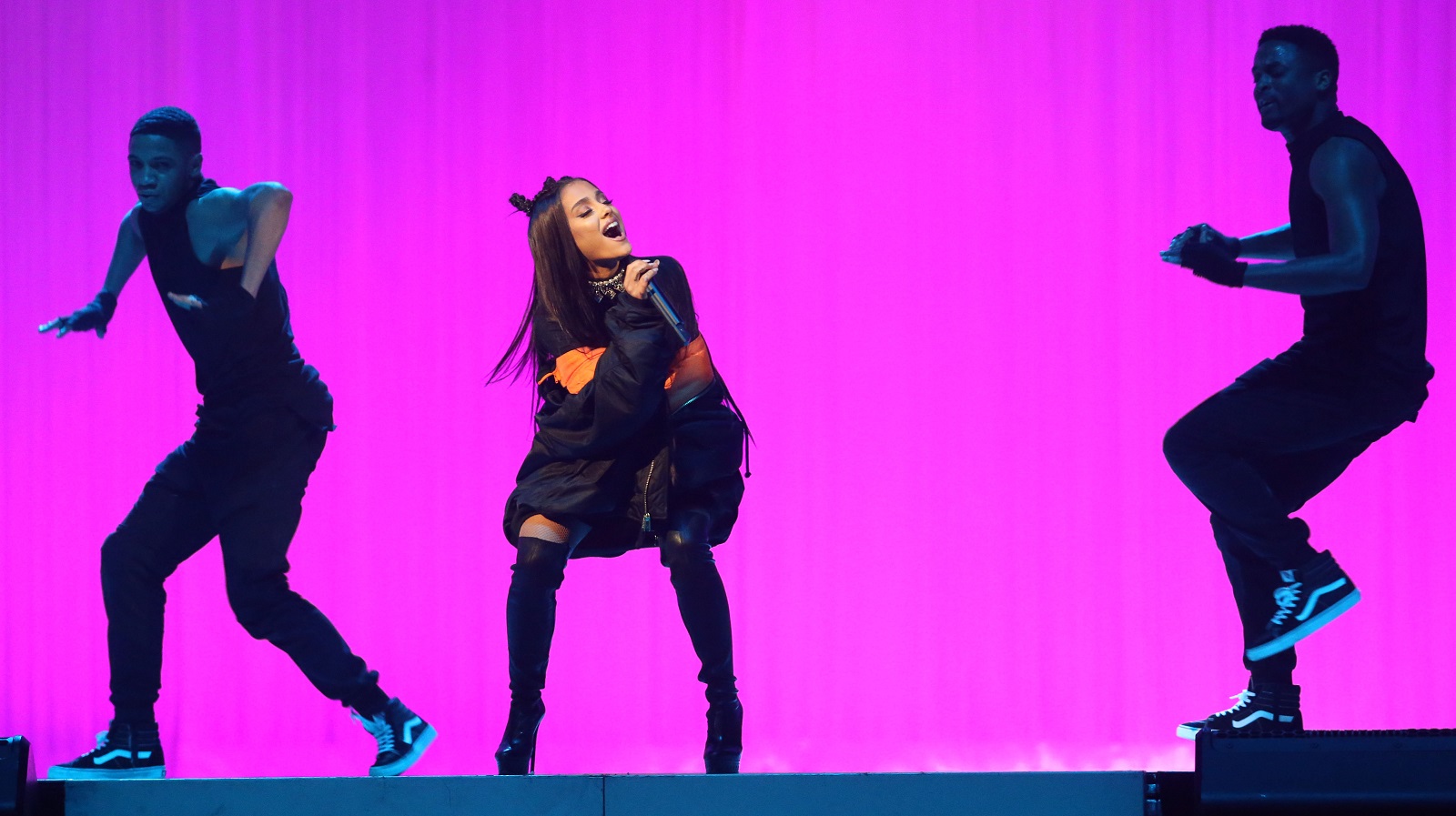 Grande's "Dangerous Woman" tour, her second headlining arena tour in as many years, played to a rapturous KeyBank Center on Tuesday night. She hit all the high notes of a rising star.

While she is a unique talent in her space, she is also a 23-year-old pop singer who values the visual. You can't blame her; this is how one wins the game. It's the way she plays the game that sets her apart.

Her act opens on a stark white stage, studded with a pack of fit, mostly male dancers. Tall, wispy white drapes line the stage, spanning the width of the arena. We are in an art gallery, and she is but one piece of art. Grande's small frame is almost always dwarfed by the immensity of this canvas. Her live performance is only occasionally projected, in lieu of beautifully directed visuals that favor art over vanity. There's a serious light-mapping exhibit at play here. (Although they could have been better aligned.) 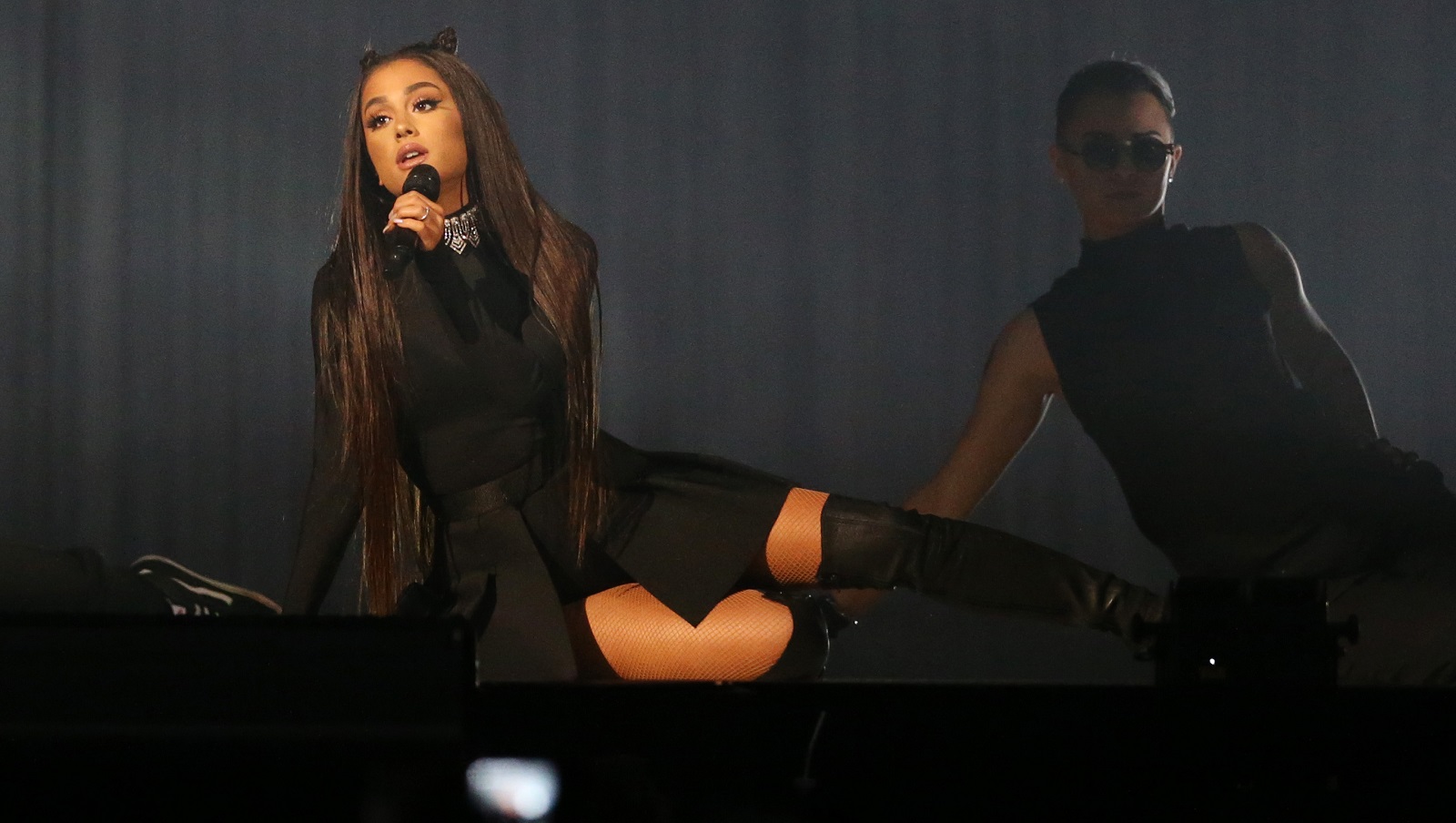 A killer opener of "Be Alright" evokes Madonna's "Vogue" video with fierce attitude and loud precision. Madonna's her music is not, but her intentionality is noted. There's thought in this presentation: when and how much, or little, is necessary.

None of this show feels excessive, even when it's big. One exception is the celebratory "Greedy," during which cannons shoot fake bills into the audience to eager fans. Preteen girls grabbing for cash is something I never knew existed outside of marketing meeting brainstorms.

Grande's grandiosity is mitigated by her softness, some of which might be put on but is probably true to character. Her stage voice is humble and quiet, even Michael Jacksonesque. Ballads "Let and Love You," "Sometimes" and "One Last Time" show off the strength of her pipes. Let's begin the countdown now to a jazz project. While we're on the topic of arrangements, her choice of remixes for older hits "Problem," "Break Free" and "Bang Bang" were tame and did not land well. They have years to go before they require a new coat of paint. 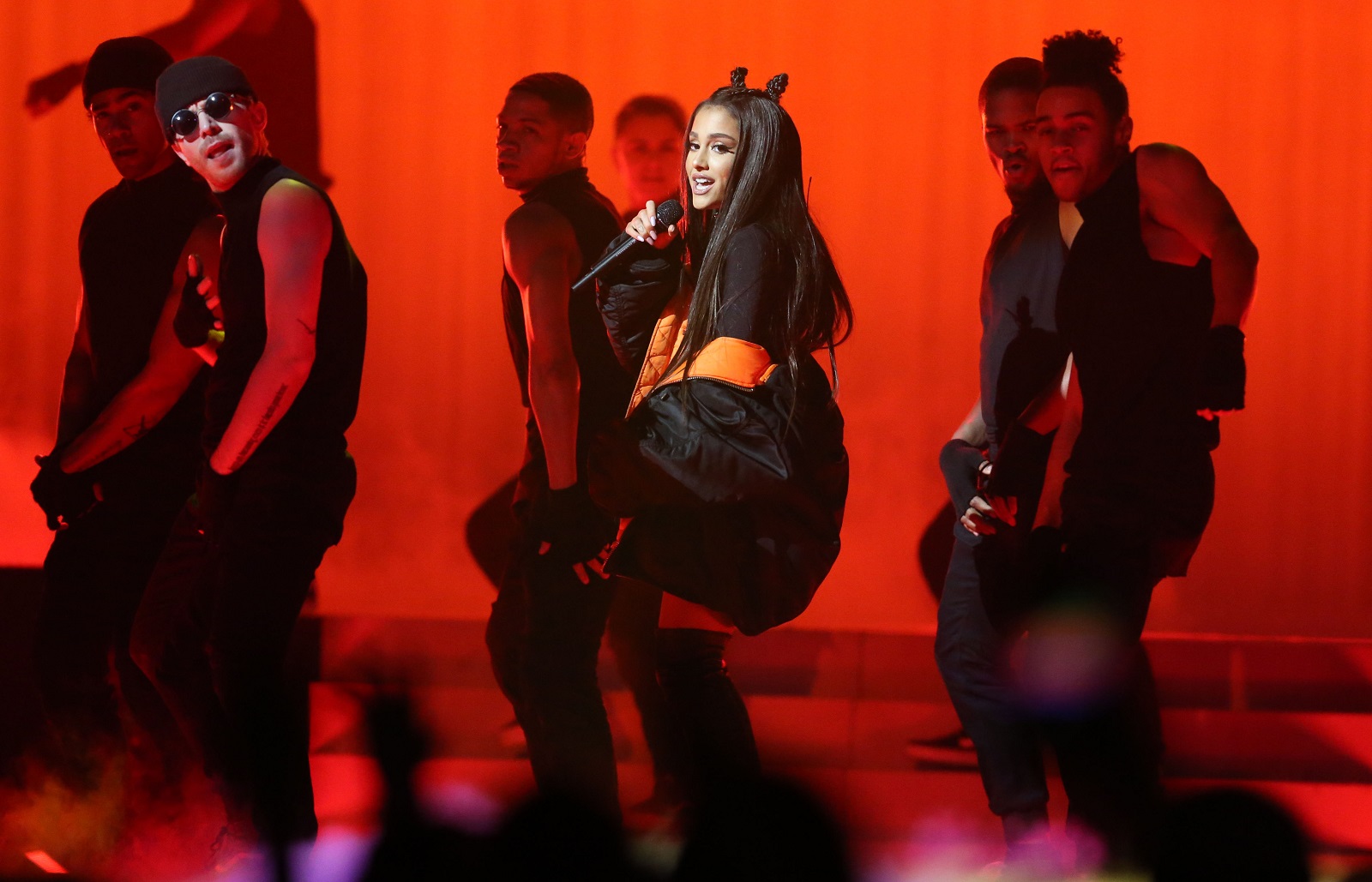 Until a total adult makeover, expect more sexual innuendo to tide the teens over. Grande's duet with Nicki Minaj on "Side to Side" checks off most boxes on that list, recreating the video's exercise bike-riding-in-the-sweaty-gym motif. Enough said.

Beyond that, and a few suggestive lyrics, this was a family-friendly display. We see less skin on Grande's body than her peers offer. She exudes more sensuality than overt sexuality.

Show opener Victoria Monét took care of that, doing her best Nicole Scherzinger impression. Rapper BIA, another opener, offered hits like "Whip It" with easy confidence and friend-focused messaging. BIA returned to Grande's set for their duet on the spirited "Esta Noche."