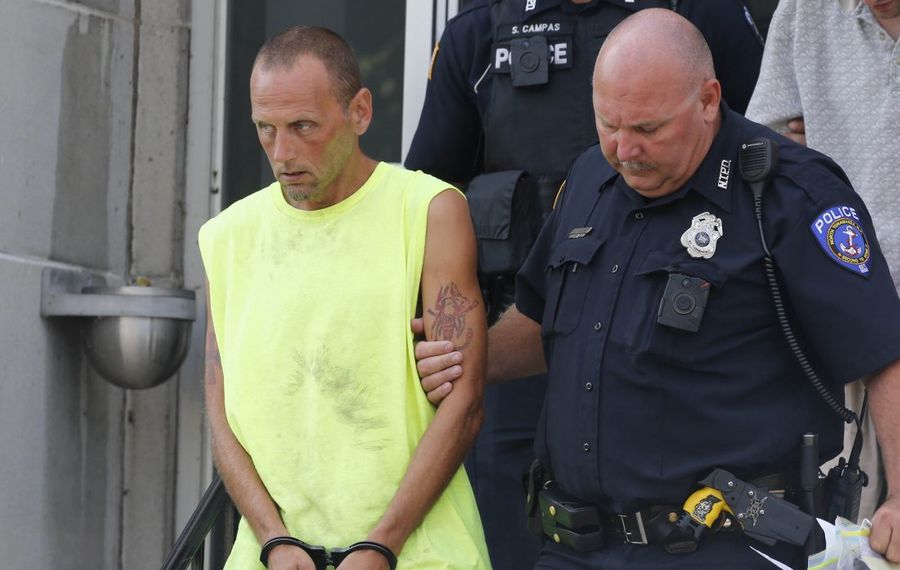 LOCKPORT - Matthew W. Jurado, the former North Tonawanda volunteer firefighter who confessed to police that he set a fire in the apartment of the city's only black firefighter, has rejected a plea offer and will attempt to have his confession ruled inadmissible.

Assistant Public Defender A. Joseph Catalano said Tuesday that Jurado turned down an offer to plead guilty to third-degree arson, a charge carrying a maximum 15-year prison sentence, with a 3 1/2-year mandatory minimum.

Jurado, 40, is under indictment on a charge of second-degree arson, which would mean a mandatory minimum of five years in prison and a maximum of 25 years. He has pleaded not guilty to that charge. He's accused of setting a fire in the apartment of Kenneth D. Walker on Aug. 3 Oliver Street in North Tonawanda.

The defense asked for a hearing on the admissibility of the confession, and Niagara County Judge Matthew J. Murphy III scheduled it for March 17.

Walker lived across the street from Jurado, who told police he was angry because Walker couldn't get Jurado into his fire company after Jurado had been kicked out of another.