If you’ve ever driven though Saratoga County during the weekday morning hours, chances are you’ve heard Shanna Hoy’s raspy voice reverberating through your car stereo. For the past four years, Hoy has been the co-host of a morning radio show based in Albany. They play '80s and '90s throwback hits, and modern easy listening artists like Kelly Clarkson and Maroon 5. Hoy loves her job. She loves the friends she’s made. She even met her husband, Jessie Hoy, in Albany. The only problem is, she misses Buffalo. A lot.

The former Shanna Cudeck, 29, lived in Buffalo for most of her life. She graduated from Lancaster High School in 2005 and went to SUNY Buffalo State to study media production. As a junior in college, she did an internship with Janet and Nick’s morning show on Kiss 98.5. The internship turned into a part-time gig after graduation, and Janet Snyder became one of Hoy’s biggest mentors.

Expats to Repats: Why this couple blogged their way back to WNY

“She was always so supportive of me,” Hoy said. “She’s a good person and she wants the best for everyone. What she exhibits on the air, that’s real. It’s who she really is.”

Hoy worked with Kiss 98.5 for about five years, hoping a full-time position would open up or she would find one at another local radio station. Eventually, a morning show opportunity did come along – in Albany. Hoping to get her radio career up and running, Hoy had no choice but to take it.

“When I left in 2013, there were definitely waterworks between me and my parents,” she said. “I’m an only child and Buffalo is all I’ve ever known. I grew up here, I went to high school here, and I went to college here. It was my first time ever leaving.” 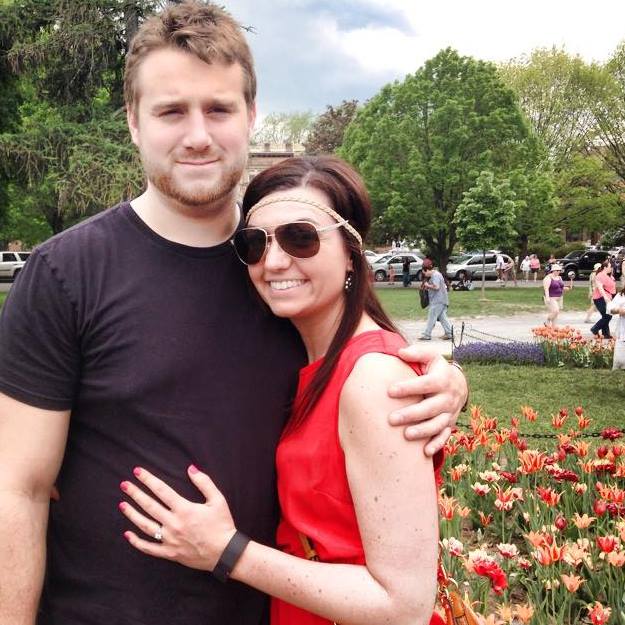 Shanna Hoy and her husband, Jesse.

Hoy settled in Clifton Park, just outside  Albany.  She says it was hard at first, because she missed so much about home - shopping at Wegmans for one.  She had to find a whole new way of doing things. But at least  friends and family were only a phone call away.

“One of the first people to call me and check in was Janet Snyder,” Hoy said. “That’s what I love so much about Buffalo. Everyone is so nice and friendly. Everyone. It’s what I miss the most.” 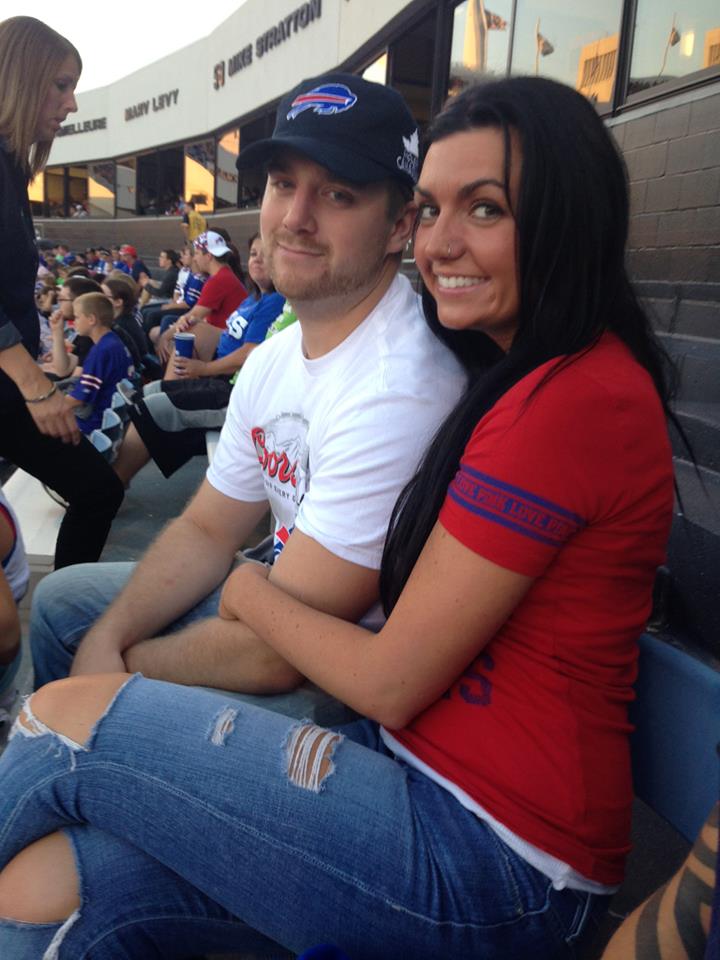 Hoy misses the food, and the countless events and entertainment that happen in Buffalo all year long. In Albany, she spends her time going to the Saratoga Performing Arts Center, Albany Devil’s games, and often travels to New York City, Boston and Burlington, Vt.

But whenever Hoy gets the chance, she heads home to Buffalo for a visit or a Bills game, and indulges in her favorite food items: loganberry, Mighty Taco, Anderson’s roast beef and Antoinette’s sponge candy. She got married in October at the Hotel @ The Lafayette and handed out favor bags full of Buffalo goodies like Anchor Bar sauce and sponge candy.

In the end however, it isn’t just about the food for Hoy. She craves the City of Buffalo itself.

Expats to Repats: They traveled the world, but Buffalo is where they belonged

“If an opportunity came up for me to move back, I would. My husband is a graphic designer, so he could basically work anywhere. For me, it all depends if a radio gig opens up. And it’s hard to find a full-time radio job. But down the road, I may think about it more seriously. I’d love to be able to start a family in Buffalo because it’s such a great city to do that in.”

Expats to Repats: They traveled the world, but Buffalo is where they belonged