Penn Dixie's executive director calls the latest addition to the Hamburg fossil park the "flashiest hire that a fossil park could make - a new paleontologist!" 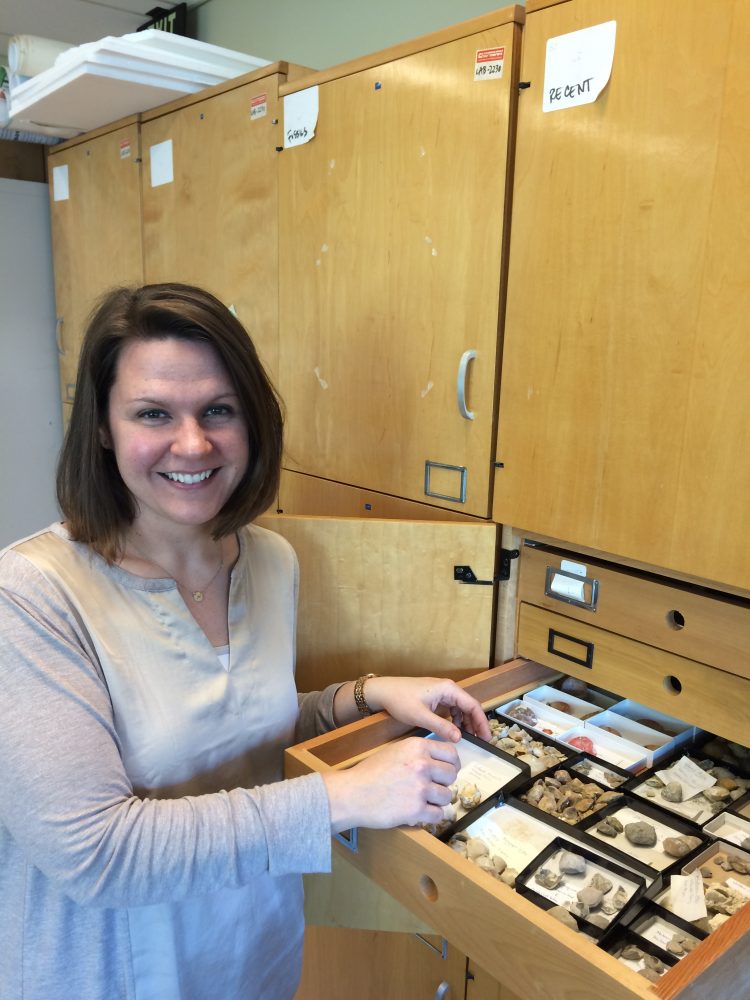 “I’m thrilled to add a professional paleontologist to our staff,” says Penn Dixie Executive Director Phil Stokes. “Dr. Schreiber has the acumen to advance our organization’s mission of science education and I can’t wait until she begins her work.”

Schreiber's new job follows a post-doctoral position at the University of California, Davis. Her research focused on statistical analyses of brachiopods, bivalves and reef corals across geologic time. In addition to her research, she has extensive teaching experience in paleobiology, geology, oceanography and dinosaur evolution courses.

Schreiber will start her new position Feb. 13, after relocating to Buffalo from Sacramento, Calif.

The position was funded  by the Margaret L. Wendt Foundation and now is sustained through programming revenue and Erie County cultural funding. Penn Dixie is ranked as the number one fossil park in the Unites States, attracting visitors from around the world to the former quarry where they can uncover fossils of creatures that lived in a shallow ocean 380 million years ago.