Daniel A. O’Reilly, a retired machinist, died Sunday under hospice care in his Town of Tonawanda home after a lengthy illness. He was 75. 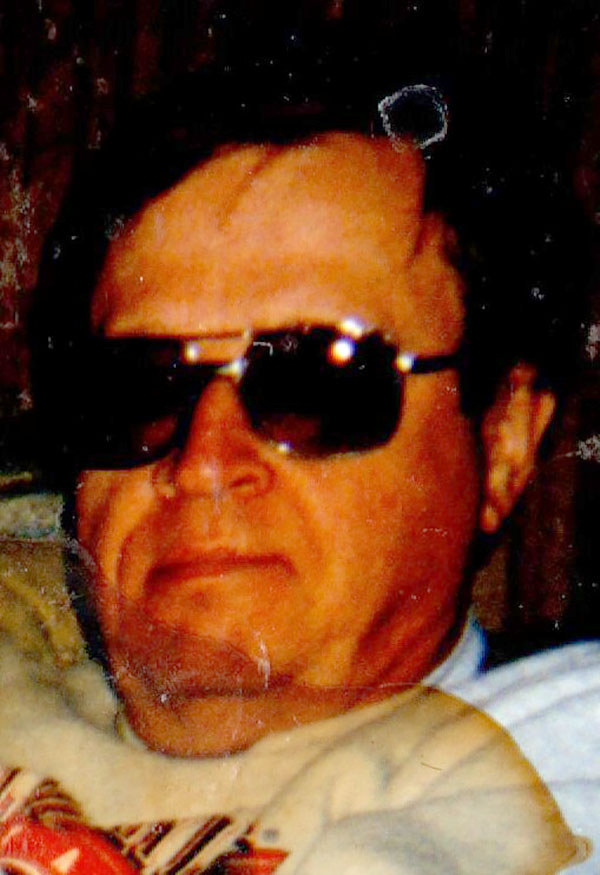 Born in Buffalo, he attended All Saints School. After graduating from Kenmore High School, he served in the Army in an armored division in Germany.

Returning from service, he worked as a bricklayer, then became a machinist with Occidental Chemical Co. in Niagara Falls in 1966.

A longtime Town of Niagara resident, Mr. O’Reilly was a parishioner at St. Leo’s Catholic Church.

An animal lover, he enjoyed movies and model trains and was an avid Bills and Sabres fan.

Survivors include his wife of 27 years, the former Debra E. Diehl; and a son, Paul ParDee.

Services will be private.