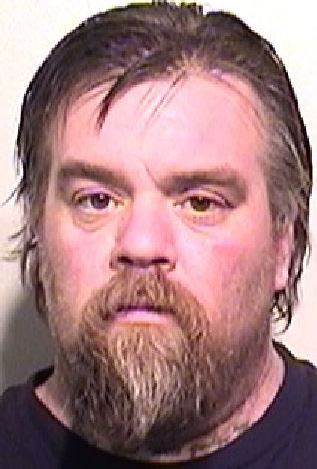 Alfonso C. Cutaia, 41, of New Road, was found guilty Dec. 9 after a two-week jury trial. He was charged with repeated sexual abuse of a girl between July 2014 and March 2016. The girl was 7 years old when the abuse started in North Tonawanda, where Cutaia lived at the time. The abuse continued after he moved to Wilson.

Prosecutors said Cutaia made the girl promise not to tell anyone about it, but she told her father.

The jury acquitted Cutaia of a second predatory sex charge, lodged by a 19-year-old man who came forward after learning of Cutaia's arrest. The man accused Cutaia of sexually abusing him between 2006 and 2009.