LEWISTON – Naomi Neimanis, of Lewiston, actress in residence and theater professor at Niagara University for nearly 30 years, died Friday in Niagara Hospice House, Lockport, after a lengthy illness. She was 82. 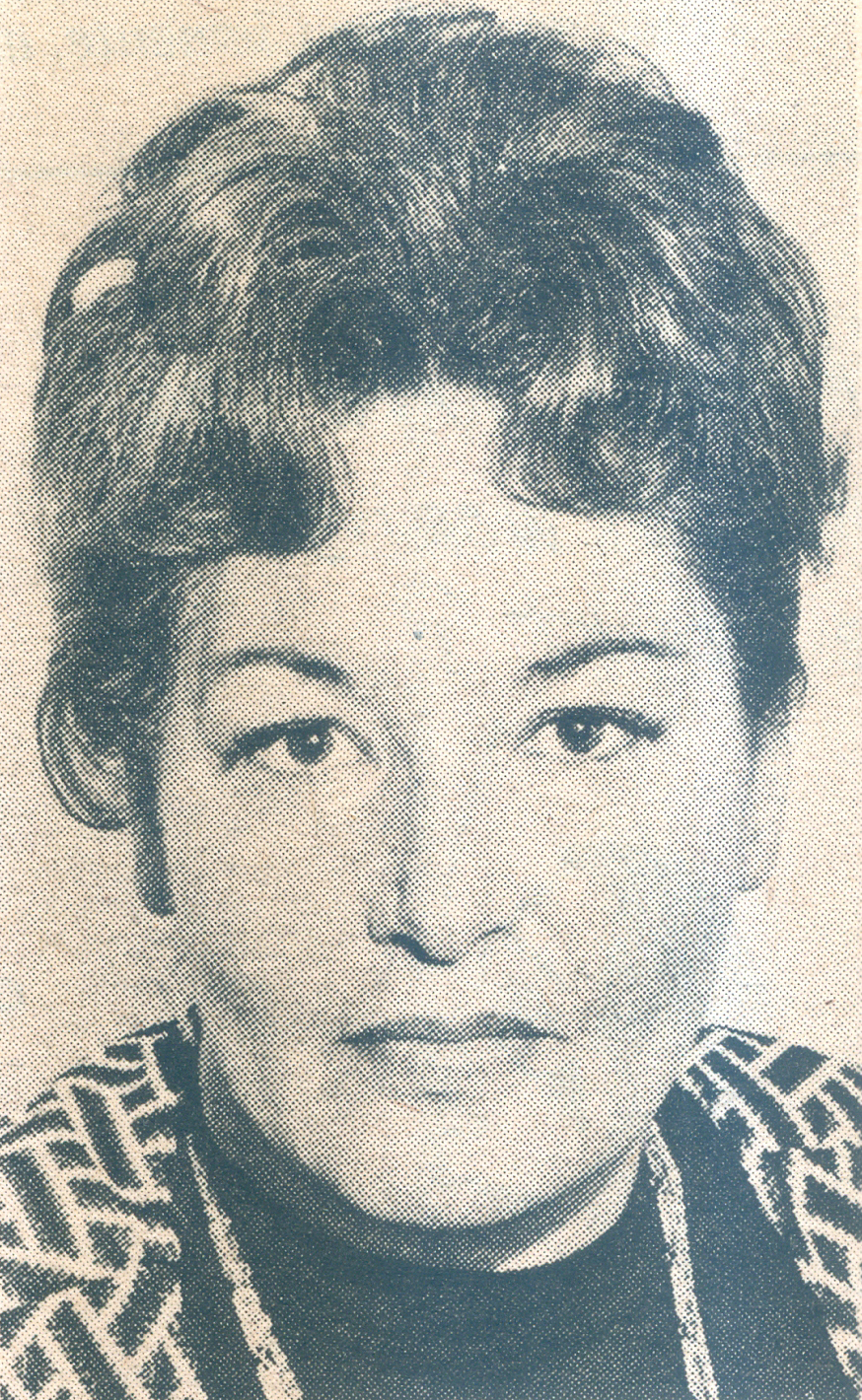 Born in New York City, the former Naomi Seligman was the daughter of a Russian-born pianist who played for Rusian czar Nicholas II and President Franklin Roosevelt. She studied under Lee Strasberg at the Actors Studio in New York and made her professional debut in a touring company that sprang from the legendary 1952 production of Tennessee Williams’ “Summer and Smoke” at the Circle in the Square Theatre in Greenwich Village, which starred Geraldine Page.

Later she was a member of the Falmouth, Mass., Summer Theatre, where she acted with Sandy Dennis and Jean Seberg. Before joining the Niagara University faculty in 1973, she was actress in residence at Gannon College in Erie, Pa. She retired in 2002.

Locally, Mrs. Neimanis appeared on stage with the Niagara University Theatre, Niagara Falls Little Theatre and Artpark Productions. She portrayed Amanda in Tennessee Williams’ “The Glass Menagerie,” Lola in William Inge’s “Come Back, Little Sheba,” and the title role in the solo show, “An Evening of American Ladies,” which she created in conjunction with Brother Augustine Towey, founder of the Niagara University Theatre.

Survivors include her husband of 57 years, George, a professor emeritus of economics at Niagara University; a daughter, Mara; and three grandchildren.

Services will be held at 11 a.m. Wednesday in Hardison Funeral Home, North Fourth and Ridge streets.