Timpani roll, please. And better beat the snare drum, too.

The theme of the Buffalo Philharmonic Orchestra's 2017-2018 season, just announced, is America.

The Classics season kicks off on Sept. 16 with a rare appearance by German superstar violinist Anne-Sophie Mutter, playing Tchaikovsky. But after that, the orchestra begins a two-week celebration of American masters. From then on it's full speed ahead, as the BPO perform some of the best music of both the Old and New Worlds.

"What was in my mind was America - a tribute to our country, this year," said JoAnn Falletta, the BPO's music director.

She pointed out that 2018 marks the 100th birthday anniversary of Leonard Bernstein, a milestone that sparked the tribute.

"Every American musician has been inspired by him, by this extraordinarily gifted American who was known all over the world as a composer, pianist, conductor, teacher, lecturer -- he was just amazing. So there is this thread of American classics, of American masters, throughout the season. We're looking back on the greatest composers of the last 100 years, and honoring them."

Bernstein played a unique part in the evolution of music in America.

Copland's Symphony No. 3 is in the offing. So is "The Grand Canyon Suite" by Ferde Grofe, a lovely classic more famous in the '50s than now. A Gershwin program spotlights the in-demand young pianist Conrad Tao. Another much-talked-about pianist, Charlie Albright, is also playing Gershwin.

Dennis Kim, the BPO's concertmaster, is performing a violin concerto by Philip Glass. Grammy-winning electric bass player Victor Wooten, known for his association with Bela Fleck, will be joining the BPO to perform a concerto he wrote. 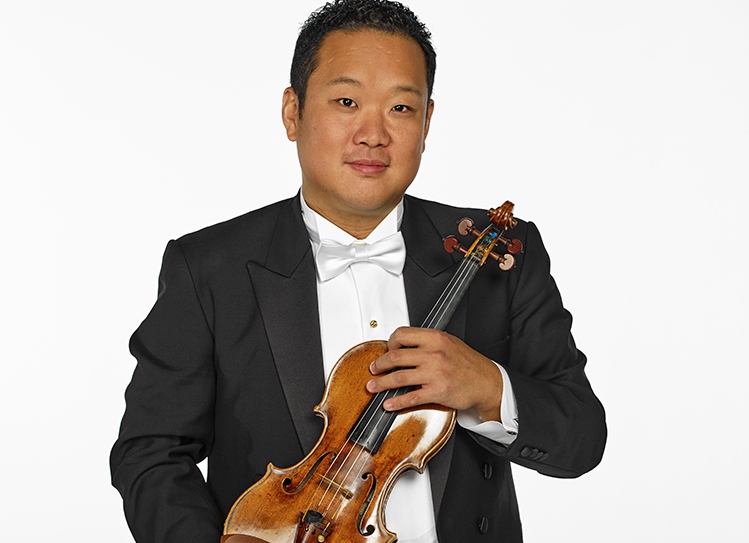 BPO Concertmaster Dennis Kim is featured in Philip Glass' Violin Concerto No. 1 in a program that includes Bernstein's Three Dances from "On the Town," and Grofe's "Grand Canyon Suite." 8 p.m. Oct. 7, 2:30 p.m. Oct. 8:

European classics also shine throughout the season, and provide an ongoing juxtaposition.

But the American thread surfaces, again and again - sometimes in subtle ways.

Berlioz's "Harold in Italy" will be performed by famed violist Roberto Diaz on an extremely rare Stradivarius viola once owned by Buffalo music patron Cameron Baird. Alex Jokipii, the BPO's principal trumpet, is performing a concerto by a Finnish composer. Jokipii met the composer while studying in Finland, and is now bringing his music to America. The seasons ends with the beautiful "Rhapsody on a Theme of Paganini" by Rachmaninoff, who sought refuge in America after fleeing the Bolsheviks in Russia.

Poignantly, a concert in April 2018 pairs Dvorak's "New World" Symphony with a work by Peter Boyer that explores Ellis Island.

"I was thinking about people coming to America, becoming citizens, living here, and raising their families here," Falletta said. "Buffalo is a shining example of that. Boyer's Ellis Island piece is a dramatic piece with actors and visuals. We're going to get the community involved."

Principal Pops Conductor John Morris Russell, who will be beginning his third season with the BPO, shares her inspiration. The Pops concerts, too, shine with American identity.

"It's about the diversity of the American musical expression," Russell said. "What makes pops so special, people ask? Pops is about American musical experience clothed in orchestral colors. About the meeting of European tradition and American tradition. When you think  about the things America will always be known for, music is at No. 1. The reason the music is amazing is that we've opened the doors for all cultures to come here. It’s not a melting pot," he emphasized. "It’s a mosaic."

The season itself opens with a blast of American pop culture, with the orchestra accompanying excerpts from Disney's "Fantasia." In a new twist, Russell is also conducting a Halloween-themed Cirque de la Symphonie event.  Another twist is in store for "John Morris Russell's Holiday Pops." The extravaganza will feature "The Polar Express," with the gorgeously illustrated book accompanied by the rich score from the movie.

Latin music gets the limelight when the BPO welcomes the Mambo Kings. The sound of Harlem in the 1920s comes alive in a tribute to Duke Ellington and Cab Calloway featuring Byron Stripling. A singer and tap dancer will help re-create the atmosphere of the Cotton Club.

And in what promises to be a boisterous event, April 2018 will bring "Buffalo Sings." The Buffalo Philharmonic Chorus join the BPO and other choirs to celebrate, as the BPO puts it, the songs we all love to sing. The audience gets to sing along. Online auditions beforehand will help determine the "Buffalo Sings" champion, who will ultimately sing native son Harold Arlen's "Over the Rainbow" with the orchestra.

Russell is conducting a good portion of the pops concerts, and is emotionally involved with all of them.

"You look at the totality of season, we’ve got jazz and blues and rock and Hollywood and animation, and this is all about the American musical experience," Russell said. "And how we take the summation of the parts of individuals together are not as great as the summation. It's what we're always going to be known for around the world in terms of our ethos. Specifically, it’s strength through diversity. We've opened the doors to everyone."

Seen side by side, the classics and pops seasons add up to what promises to be a grand adventure. Starting Sept. 16, when the BPO opens the doors for Anne-Sophie Mutter, the orchestra is going for excitement.

Mutter, who was a protégé of the legendary conductor Herbert von Karajan, is a jet setting figure known both for her adventurous musicianship and strapless gowns.

"She's very glamorous," Falletta said. "I don't know if you'd say the first superstar violinist, but the epitome of the superstar violinist." Falletta added that Mutter touched off a fashion of strapless gowns among violinists. "She wanted to feel the vibrations of the violin against her skin rather than against the dress. Once she started to wear a sheath, without shoulders, everyone imitated it."

This will not be Mutter's debut with the BPO. She was here once before, Falletta pointed out. Mutter played Mozart's Violin Concerto No. 4 in 1988 under the baton of Semyon Bychkov, who was then the orchestra's music director.

"It had to be right, at a time when she could manage to come here," she said. "She was so excited about it, that we could make it work." 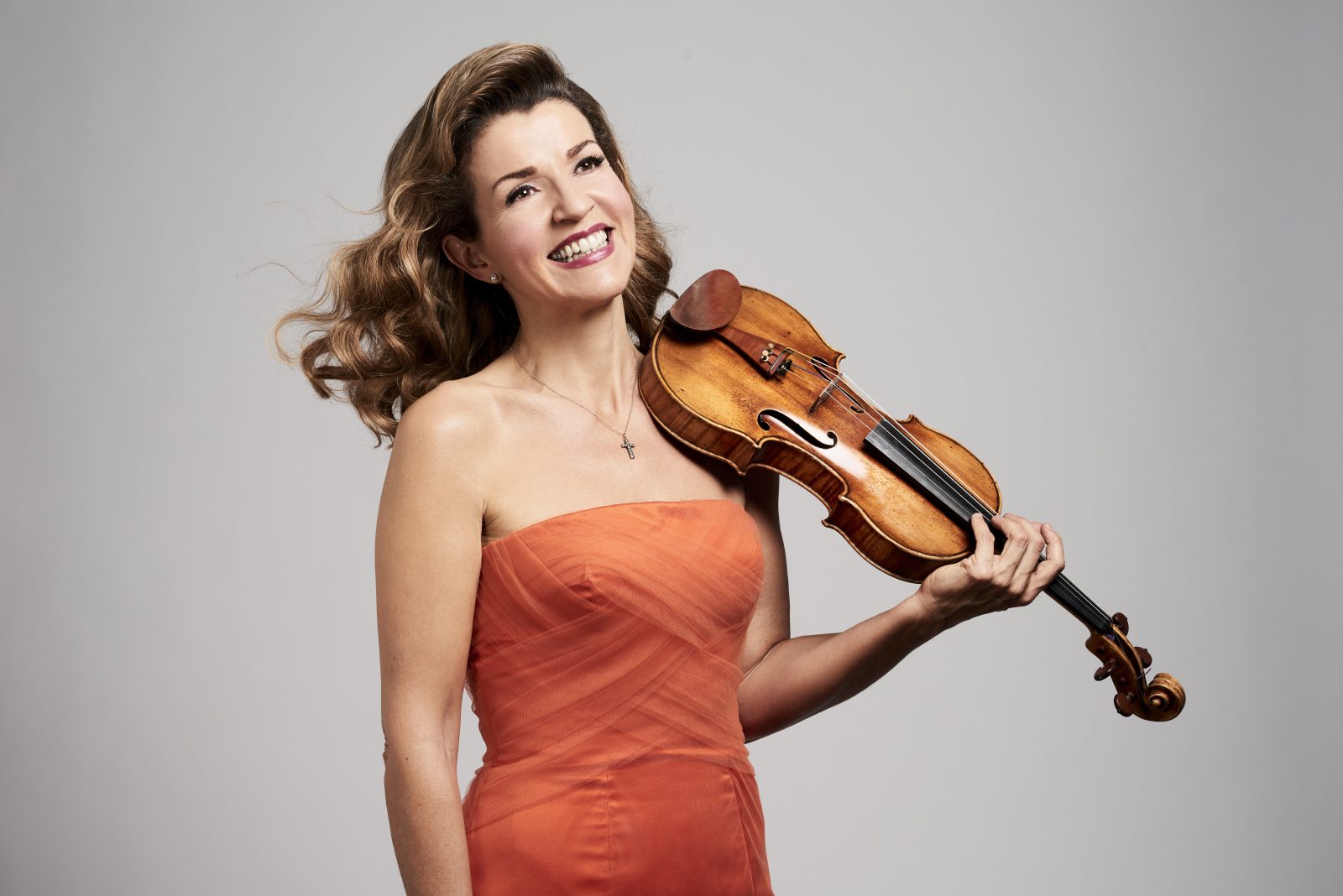 Anne Sophie Mutter will perform with the Buffalo Philharmonic Orchestra as part of the 2017-18 season. 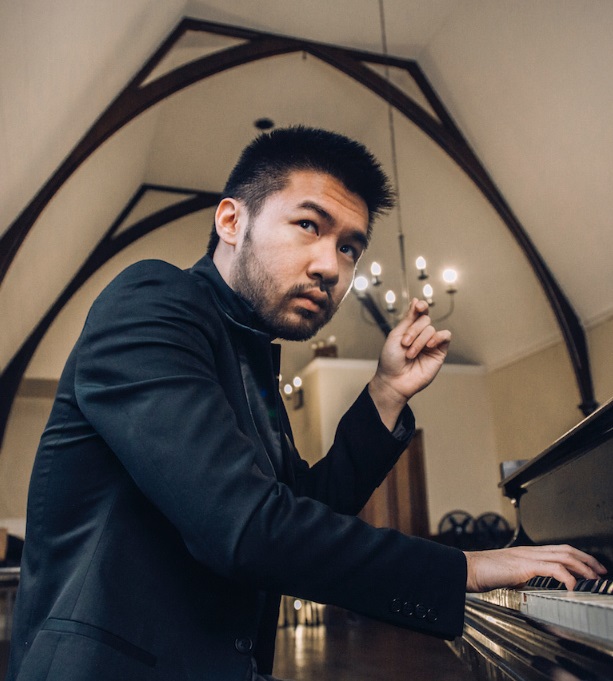 8 p.m. June 2, 2:30 p.m. June 3, 2018: Pianist Benedetto Lupo is soloist in Rachmaninoff's "Rhapsody on a Theme of Paganini." Also, Pizzetti's Three Symphonic Preludes from Sophocles "Oedipus Rex"; and Respighi's "The Fountains of Rome" and "The Pines of Rome." 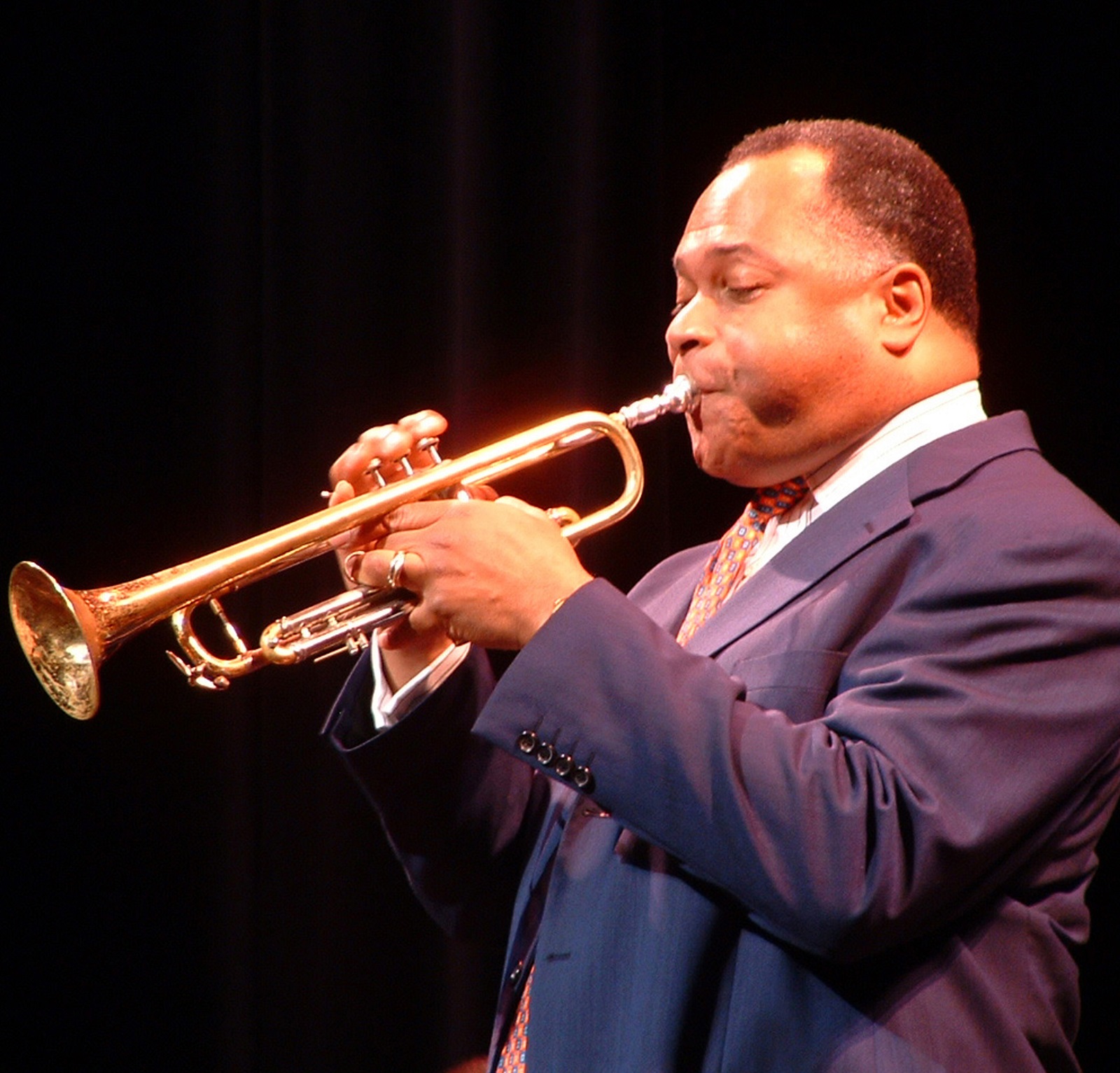 8 p.m. Jan. 20, 2018: Byron Stripling, "A Night at the Cotton Club." Stripling has worked with the Count Basie Orchestra and the bands of Dizzy Gillespie and Dave Brubeck.

8 p.m. March 3, 2018: Russell conducts "A Night at the Oscars," Oscar-winning music from the movies including "Ben-Hur"; "Breakfast at Tiffany's"; and "Titanic"; as well as "Star Wars" films. Patrons are invited to walk the BPO's Red Carpet and meet Russell at an Oscars party after the concert.