The Amherst restaurant's menu is trimmed down, not including bigger fare like entrée plates. "We have a small menu, more real Mexican, like street tacos," said operator Jose Montes. 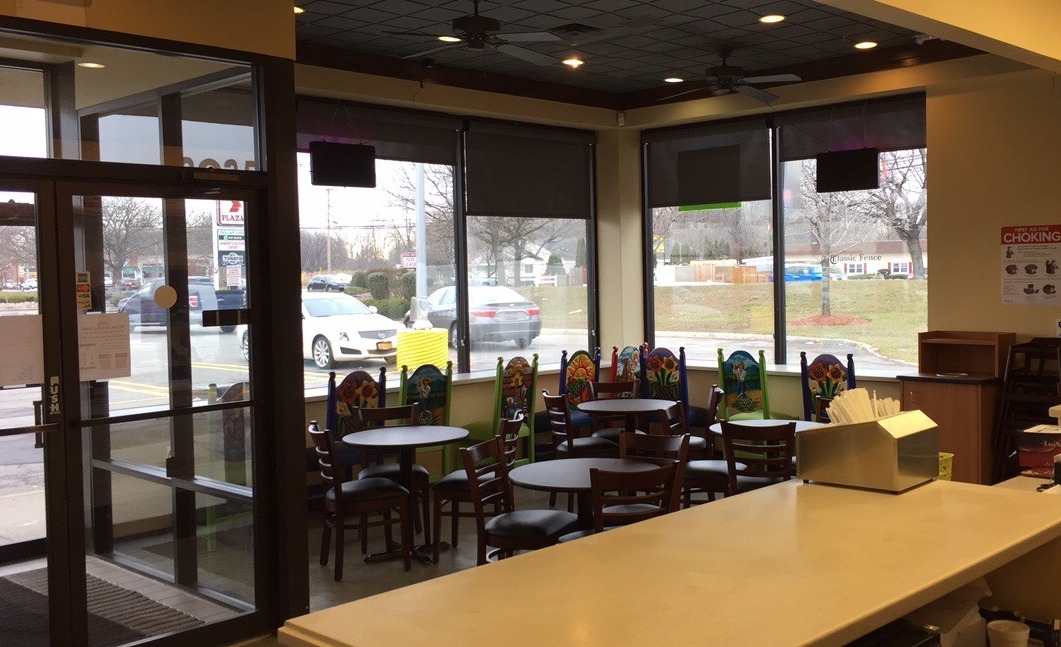 There's no alcohol at present, but he's applied for a license, said Montes, who hails from Guanajuato. Mexican drinks do include horchata, the rice shake, and agua de Jamaica, or hibiscus tea.

The restaurant has four small tables, and will be adding a salsa and fixings bar so customers can customize their tacos and burritos, Montes said.