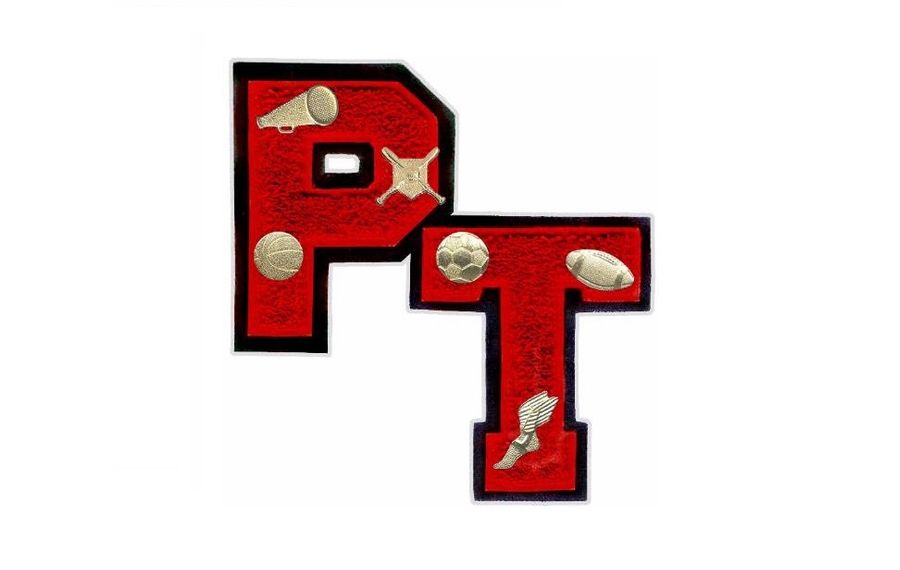 Williamsville South’s boys basketball team sent a message to all of its potential postseason opponents on Saturday: Don’t overlook us.

The Billies traveled to Rochester to take on University Prep, and they returned with a 70-64 win over the fifth-ranked team among Class AA schools in New York State.

The game was part of the RAP Showcase at Aquinas. The Billies had the lead for much of the first half, and were up by five at the break. But UPrep rallied in the third quarter, leaving it up for grabs in the final eight minutes.

Williamsville South responded. Greg Dolan scored 16 of his team’s 29 points in the final quarter. He finished the game with 24 points, while Adam Braniecki had 15 points. Jeenathan Williams scored 26 points for UPrep.

Christ the King was too much for Cardinal O’Hara, taking a 63-38 girls basketball win in New York City. The two schools are both highly ranked in New York State. The Hawks will try to rebound on Sunday against Mary Louis.

Orchard Park was the Class AA team winner and East Aurora took the Class A title in the ECIC boys swimming championships at Sweet Home.

Alec Hoch of the Quakers was named Most Valuable Player of the large school event. He won the 50-yard and 100-yard Free. Michael Maurer of Hamburg took the 200 IM and 100 Back, while Luke Kennedy of Hamburg took the 100 Breast by more than four seconds. Alex Headley of Lake Shore was the MVP in Class A. He won the 50 Free and the 100 Breast. Ezra Webster of East Aurora took the 100 and 200 Free.

According to David Universal of the New York State Sportswriters Association, a St. Francis fan appeared to taunt Timon players as they were leaving the court. No punches were thrown, Universal said.

“We’re collecting the information we need to make a decision,” Schneider said.