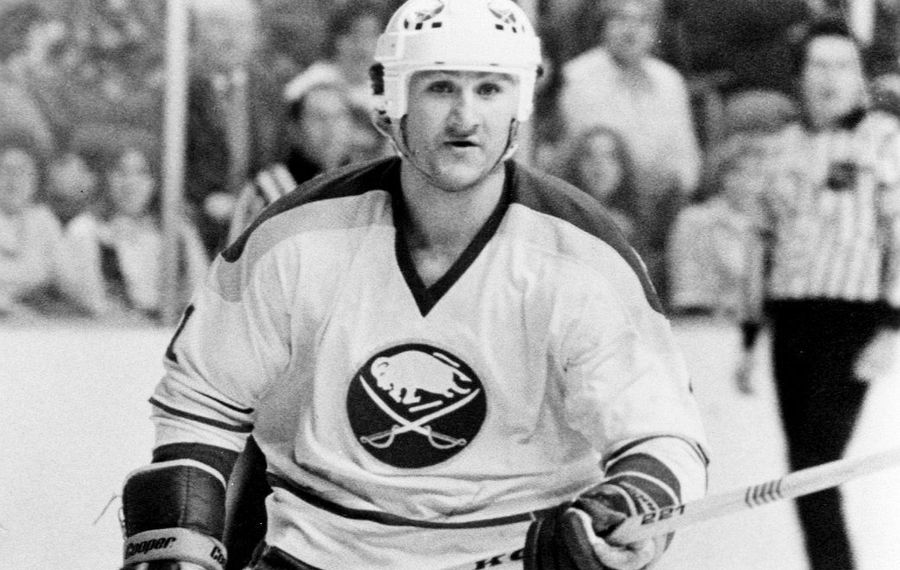 LOS ANGELES -- The first order of business at All-Star Weekend comes Friday night in Microsoft Theater with the announcement of the "NHL 100", the top 100 players in the history of the league as chosen by a panel of longtime NHL executives, alumni and media members.

The first 33, players who spent most of their career prior to the 1967 expansion, were announced Jan. 1 during the Centennial Classic in Toronto. Hall of Famer Tim Horton, who was playing for the Sabres until his untimely death in 1974, made that list.

Horton will certainly be joined today by other former members of the Blue and Gold in the ceremony that will be televised on NBC Sports Network beginning at 9:30 Eastern time. Players are not going to be ranked; they will simply be named to the top 100. They will represent teams as chosen by the league. 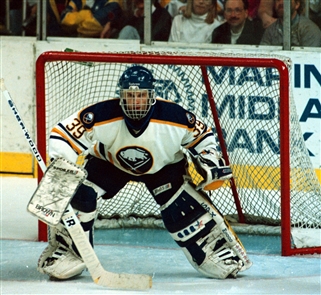 Pat LaFontaine -- It's easy to forget that injuries limited him to 268 games in Buffalo from 1991-1997 but his impact on and off the ice has never been forgotten here. Best known for his franchise marks of 95 assists and 148 points in 1992-93, he teamed with 76-goal scorer Alexander Mogilny for the most lethal single-season combo in franchise history. He played 530 games with the New York Islanders, setting a career high of 54 goals in 1989-90, and will likely make the NHL 100 in their sweater. Remember, that's a league choice and has nothing to do with his sudden exit from the Sabres organization after less than five months as president in 2013-14. Is sixth all-time in goals and ninth in points among U.S. born players.