A guide to the first Buffalo Billion – from SolarCity to IBM – as plans for Phase II take shape: 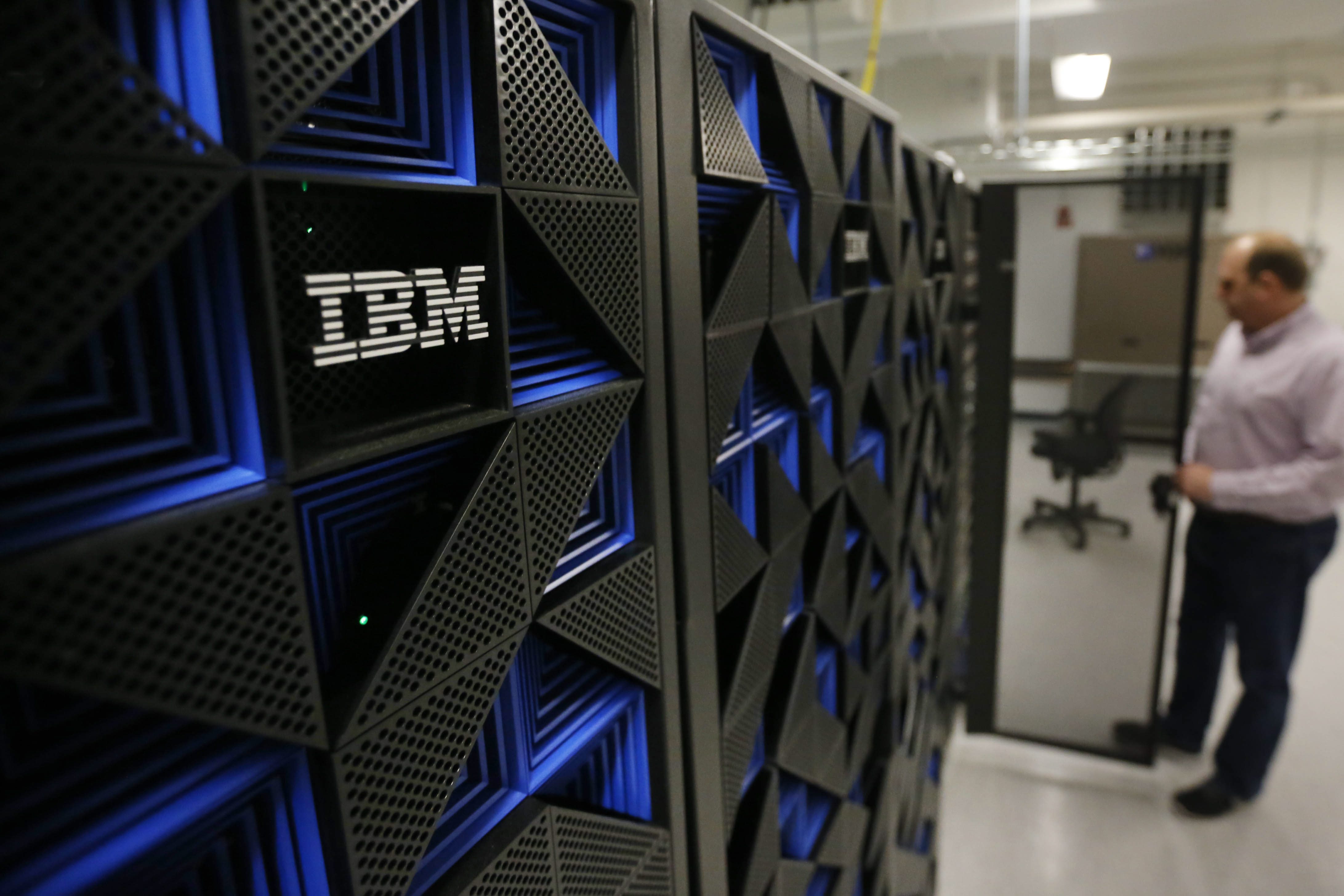 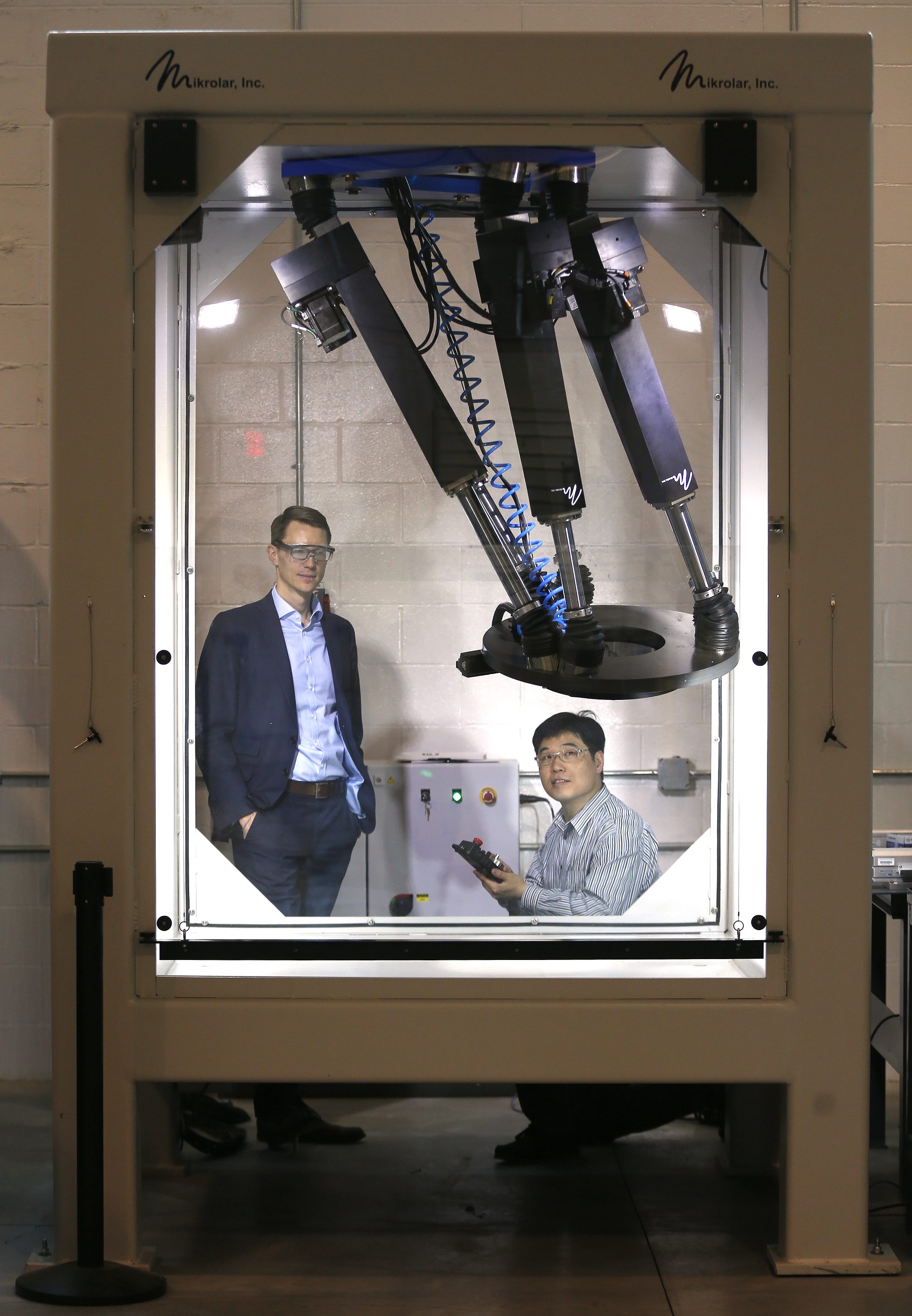 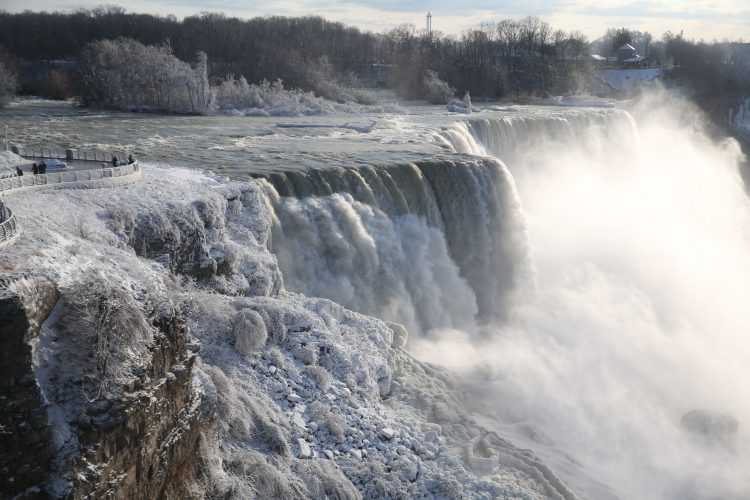