Saturday could be the busiest winter weekend for Buffalo events. Fifteen fairly major events are slated throughout the downtown area and into the suburbs for that day alone, and you can read about all of them in this week's Gusto cover story.

But, if you're feeling extra adventurous and want further options, especially for Friday and Sunday, look no further than The 10.

1) Penguin Run, registration at 9 a.m. Jan. 29, race begins at 11 a.m. at Classic V's Banquet and Conference (2425 Niagara Falls Blvd., Amherst). Registration costs $30 for the 5K or $15 for the Penguin Waddle, and both levels include a festival t-shirt and entry into the post-race party.

Commentary: Setting aside the fact that penguins are cute-yet-horrible creatures, the Penguin Run is actually for a terrific cause, as proceeds benefit Cradle Beach, which serves disabled and disadvantaged children in the area. The race, which has already raised over $1,400 this year, includes both run and walk options.

Commentary: Over 20 boxing matches are slated for Sunday in Buffalo RiverWorks, as amateur fighters throughout the region will test their strength, stamina and strategy against a predetermined foe, with the eventual goal of reaching the Golden Gloves Finals scheduled for April 15. Read Miguel Rodriguez's full preview here.

Commentary: As Michael Farrell notes in his preview, Thompson isn't exactly rewriting the subject matter or lyrics for the country genre. The Wisconsin native, who's working on releasing his second disc in a two-part EP production of "Change: The Lost Record," will drop by the Seneca Niagara Casino for a Bear's Den gig. There will not be actual bears. 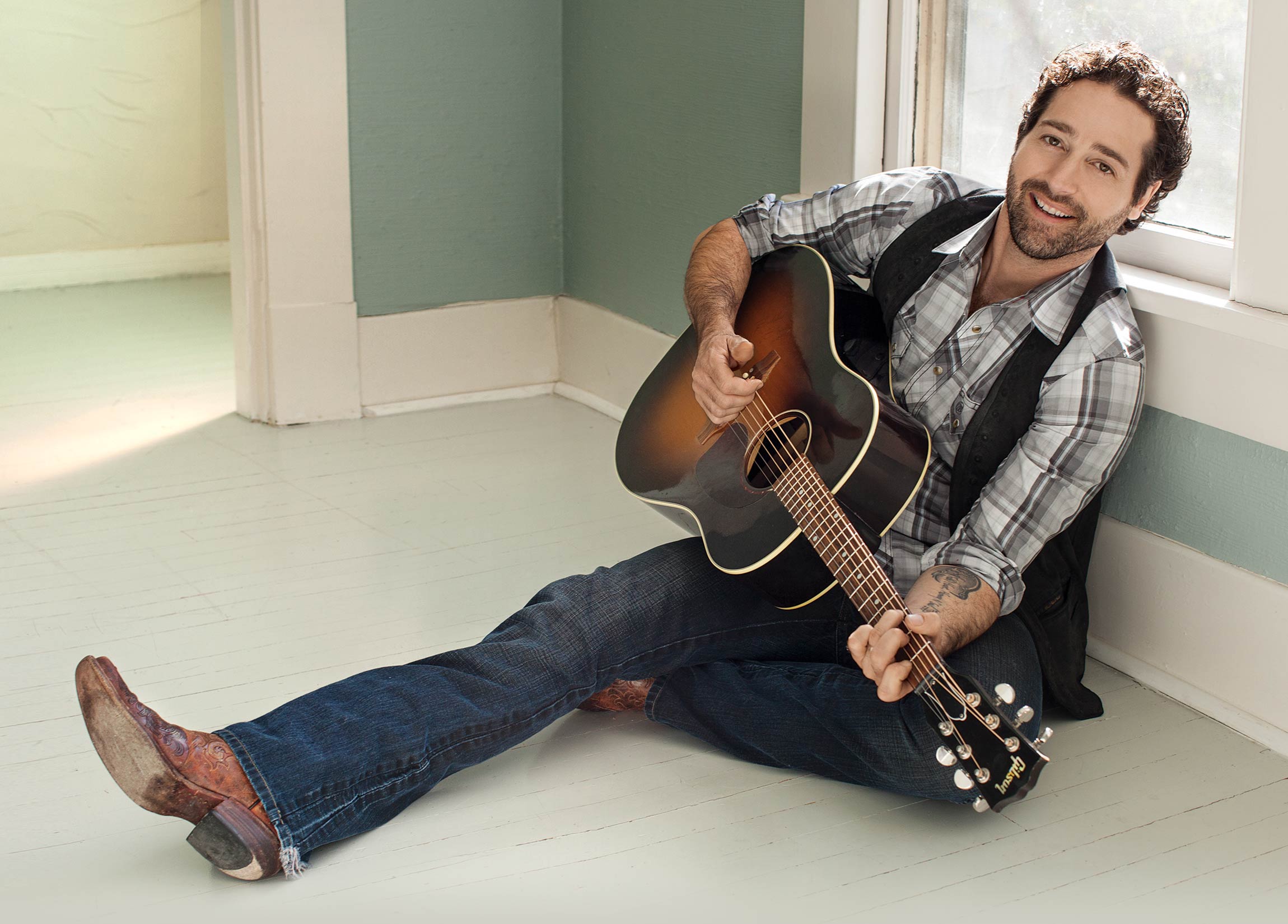 Commentary: The West Side brewery is eager to help the surrounding refugee community in a time of uncertainty, holding a fundraiser on Friday to benefit Journey's End Refugee Services. In a similar way to how Lloyd has become a recognizable local character, Frank - the brewery's pale ale - is a household name, too.

Here's a description of their staple brew: "A mellow malt base showcases the hops against a lightly grainy sweetness. Zeus, Centennial and Zythos hops are used in the boil and again in dry hopping to maximize hop aroma and flavor. The result is a superbly drinkable pale ale loaded with zest, pine, and a touch of citrus." 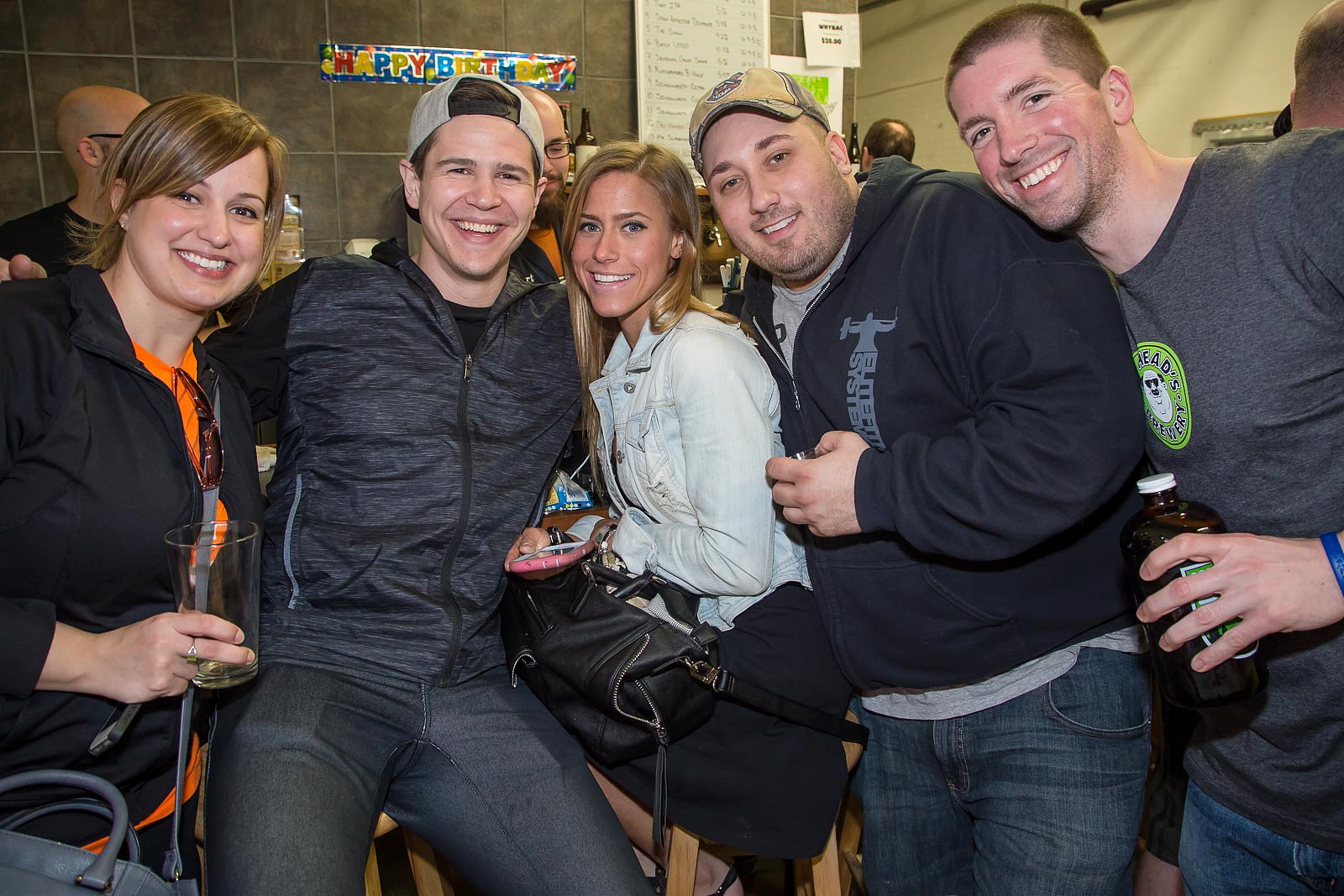 Smiles at a previous Community Beer Works event. (Don Nieman/Special to The News)

Commentary: The BYOB skate party in West Seneca has exploded in popularity on Facebook - over 700 people are "interested" - and offers a relatively inexpensive night of fun with friends. The 1980s theme should result in sweatsuits, neon colors and animal print. Hopefully Starters jackets, too, even if they were more '90s.

Commentary: Is the Statler haunted? Answering that question was the quest of paranormal investigators Nick Groff and Katrina Weidman, who spent 72 hours locked inside the mammoth building just off Niagara Square. I hope someone brought them food and beverage, because I'd see ghosts within 48 hours without sustenance. Additional details for Friday night's viewing party will be announced shortly. 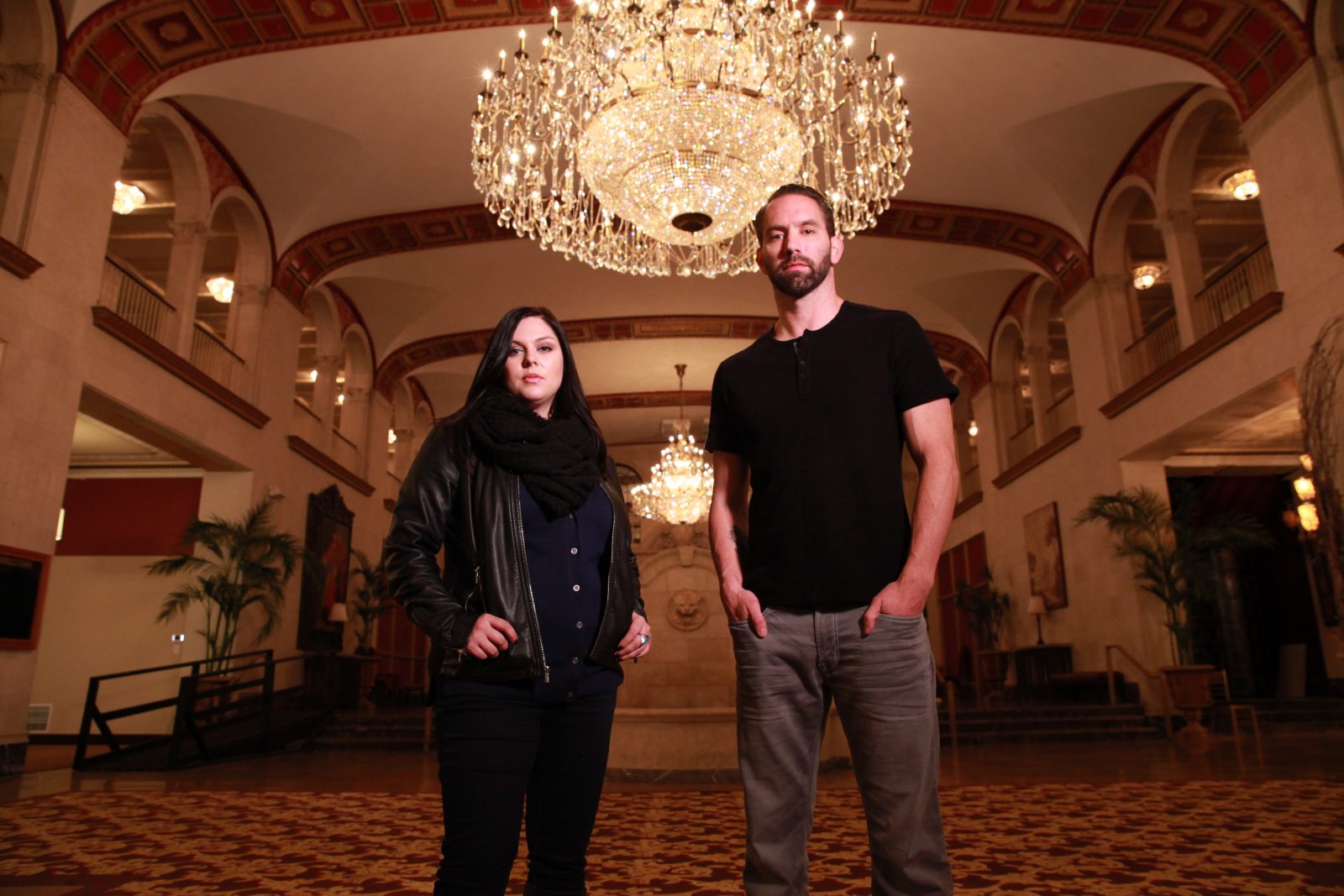 Commentary: People actually own onesies? I would be partial to a panda onesie, which is apparently available on Amazon. Anyhow, big burger-specialists ABV host an event with music from Michael DiSanto, a prize for best costume and drink specials from Deep Eddy Vodka.

Commentary: The description for Bye's exhibition, which opens in the Buffalo Arts Studio on Friday, goes deep real fast: "[The purpose is to] activate the viewer’s imagination and encourage them to question not only the exhibition, but also their own existence." Bye's work is predicated on elaborate sculptures made from ordinary materials.

The purpose of a cash mob is to directly support the efforts of a local business, and Strong Together intends to do this monthly, with February's location set as Sweet_Ness 7 on Grant Street.