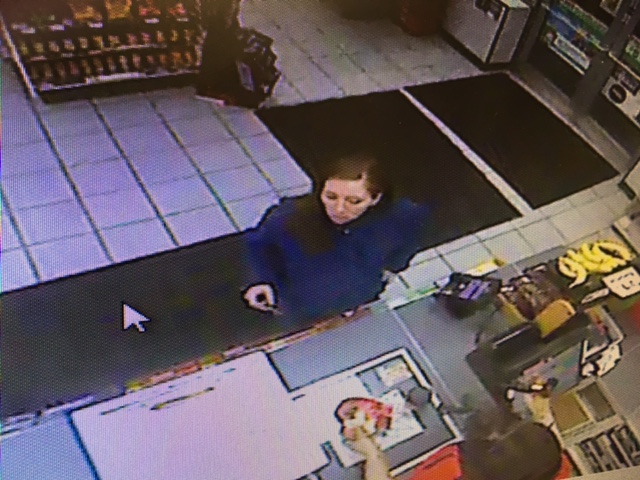 Image released by authorities who said this is one of two people who are "persons of interest" in vehicle break-ins in Holland. (Erie County Sheriff's Office)

The Erie County Sheriff's Office is asking for the public's help identifying two "persons of interest" in a string of thefts from vehicles in Holland from last weekend.

Thousands of dollars worth of items were taken from eight vehicles along South Protection Road, the Sheriff's Office said.

The Sheriff's Office asks anyone who may be able to identify the subjects in these photos or who has information about the incidents to call investigators at (716) 858-2903.