Born in Buffalo, he was a 1955 graduate of Canisius High School. He earned a bachelor’s degree from Canisius College in 1959 and completed studies at the University at Buffalo Dental School in 1962. 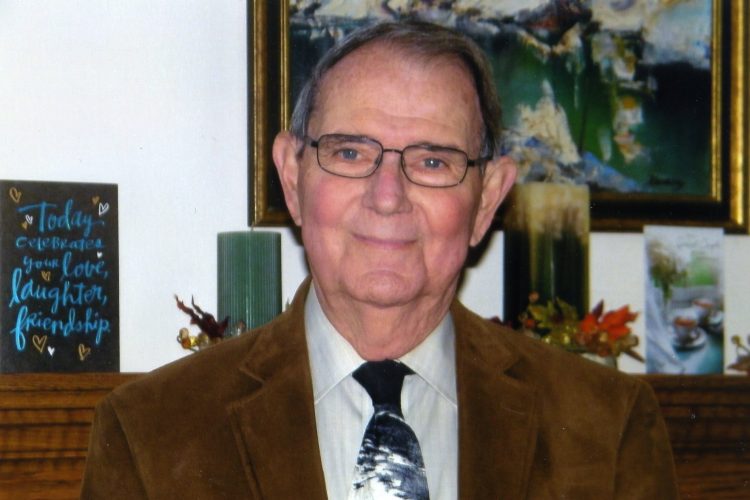 He served in the Navy in 1962 and 1963 as an intern in the St. Albans Naval Hospital in Queens, then was assistant dental officer aboard the USS Northampton from 1963 to 1965.

He then served in the Naval Reserve for 12 years, attaining the rank of lieutenant commander.

Dr. Balcerak joined the ECMC Dental Clinic in 1967 and retired in 2003 as chief of prosthetic dentistry.

He also was an associate clinical professor in the UB Dental School from 1967 to 2010.

An avid gardener and amateur photographer, he won ribbons for his flower entries and his photos at the Erie County Fair. Many of his photos also appeared as banner photos in The Buffalo News.

He was a member of the Lancaster Seniors.

A member of Sacred Heart of Jesus Catholic Church in Bowmansville, he served as an usher.

He enjoyed bowling and competed in the Lancaster Senior League and the Buffalo City Dental League. In retirement, he was a driver for Meals on Wheels.

He also loved the outdoors. He was a fisherman and hunted deer and ducks.

He and his son took annual duck hunting trips to the Texas Gulf Coast for many years.

Survivors include his wife of 54 years, the former Mary Lou Wolf; a son, Dr. Thomas A.; a daughter, Amy Zoyhofski; and six grandchildren.

A Mass of Christian Burial will be offered at 10 a.m. Saturday in Sacred Heart of Jesus Church, 5337 Genesee St., Bowmansville.