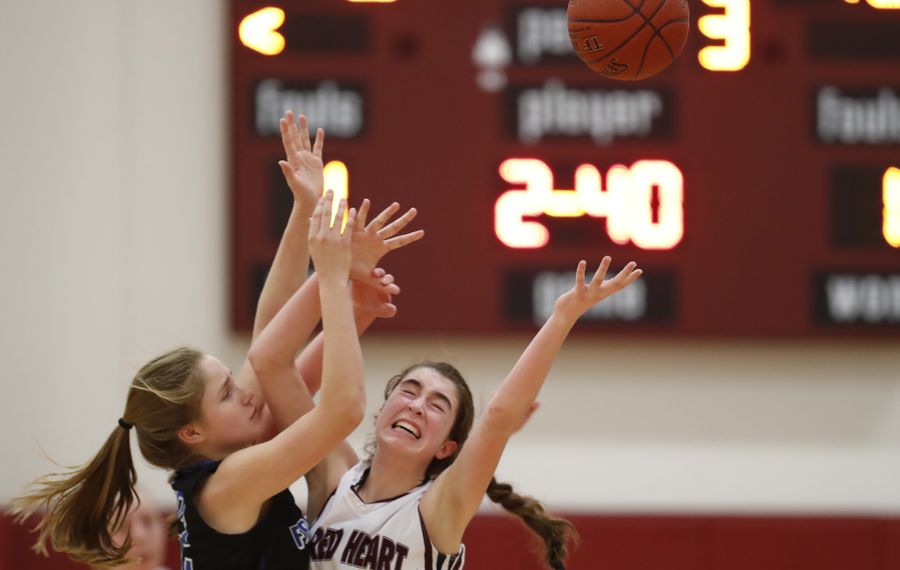 Olmsted can look ahead to next Monday's showdown against Lafayette in Yale Cup League II after taking care of business Wednesday in a nonleague victory over Hutch-Tech, 54-46.

Last season, Olmsted put together a string of victories before it ended against Yale Cup II rival International Prep . The Owls are enjoying another good season, perhaps in their school history in boys basketball.

"We didn't get past 10 in a row last season," coach Andrew Bush said. "Hopefully we can get to 11 this time, but we have a tough game on Monday against Lafayette.

Senior guard Daniel Reid had 18 points in the win over Hutch.  Naseem Baynes, a sturdy 6-1 forward, had 14 points and 16 rebounds.
"Baynes is a very strong kid," Bush said. "He goes about 220 but he gets up and down the floor. He's out version of a stretch-4 forward. He can shoot the thre a little bit.. He had eight offensive rebounds today and three blocked shots along with four steals. He's averaging about a double-double for the season."

Sacred Heart has nothing to be ashamed of when looking at the four losses on its resume this season. They were to No. 1 Cardinalo O'Hara, No.2 Williamsville South, No. 6 Clarence and Bishop Kearney of Rochester. Wednesday night, coach Jack Coppola's Sharks picked off a ranked team, defeating N0.4 Frontier, 64-56, behind a 34-point performance by junior Micaela Ryan.

"She's got the green light," Coppola said. "I wish she took more."

"Frontier was very good competition," he added. "We pulled away at the end because they had to foul. It was a closer game than the score."

The team were tied at 32 at halftime before the Sharks opened up a six-point margin in the third period.

Ryan's younger sister, Siobhan had 10 points and 10 assists in the victory. Jennifer Grimm had 12 points and 10 rebounds for the winners.

Kennedy Izzo had 18 points and Claire Kruska 16 for the losing Falcons. Combined they made five three-pointers.

Wednesday night, the 5-9 senior tossed in 40 points for a new Thunder Hawks' single game record n a 66-39 win at Niagara Catholic. The record was 35.

Last season, Caver broke the Tapestry career scoring record. She now has 1,376 career points. In her last three games, Caver has totaled 102 points in games of 30, 32 and 40. Against Niagara Catholic, she had a triple-double with 11 steals and 10 rebounds to go with her scoring. She also had five assists.