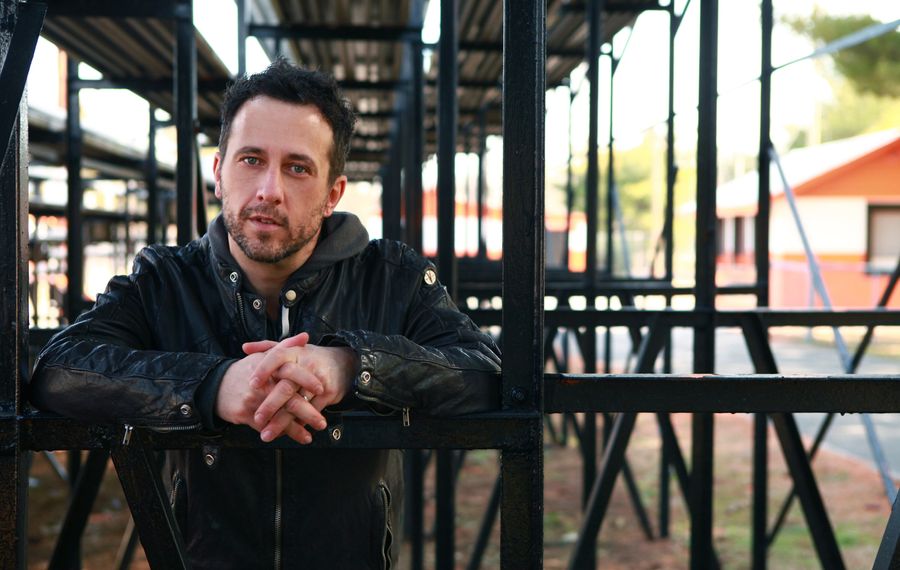 Tennessee native Will Hoge has plenty of big-room material.

Amplify any number of runaway country tracks off his 2015 release “Small Town Dreams” or the Chevy truck anthem “Strong” in a large club or outdoor festival and a fleet of Americana-draped costumed cowboys is sure to follow. But when delivered in the manner his stripped-down “Solo & Live” CD, the singer/songwriter is better served by surroundings that can accommodate the album’s intimate delivery.

Luckily for the performer and his fans, such a backdrop can be found inside Studio @ Waiting Room (334 Delaware Ave.), where Hoge will perform at 7:30 p.m. Jan. 28.

More spacious environs permit attention-deficient listeners to wander from artists’ intended message, with lyrics and inflection lost with echo and distance. And for followers of Hoge, this distance is certainly a detriment. Known as a songwriter for pop-country royalty like Lady Antebellum, but whose storyteller style sometimes skews more toward John Prine than Nashville’s current conveyor belt-style of Bud Light balladeers, Hoge's creations demand an attentive audience.

For those interested, the close confines of Waiting Room’s upstairs space will certainly oblige, all while allowing Hoge’s purposefully minimalistic performance to have maximum impact.