The Oscar nominations almost got it right.

That's good news – not only for lifelong interested bystanders like me but for home TV watchers of the great-grandfather of award shows and the only one that really matters.

It was looking, for a while, as if the only chance the Oscars had to awaken home audiences out of their torpor while they watch an evening-long tribute to movie musicals on Feb. 26 was whatever host Jimmy Kimmel could concoct to make it all seem fresh and lively.

The big contenders, aside from "La La Land," were all small or smallish films that weren't going to grow any larger in a glaring spotlight.

No more. So far, the Oscars did things reasonably well if not exactly masterfully. Some very good people and performances and achievements were left out but others were dragged in from exile to be where they belonged.

BEST PICTURE: The good move years ago was expanding the category away from the field of five that made things too hidebound. The intention was to snag some nominees for a category that had become dominated by the smaller and more personal statements that can't help but impress sophisticated moviegoers the most. 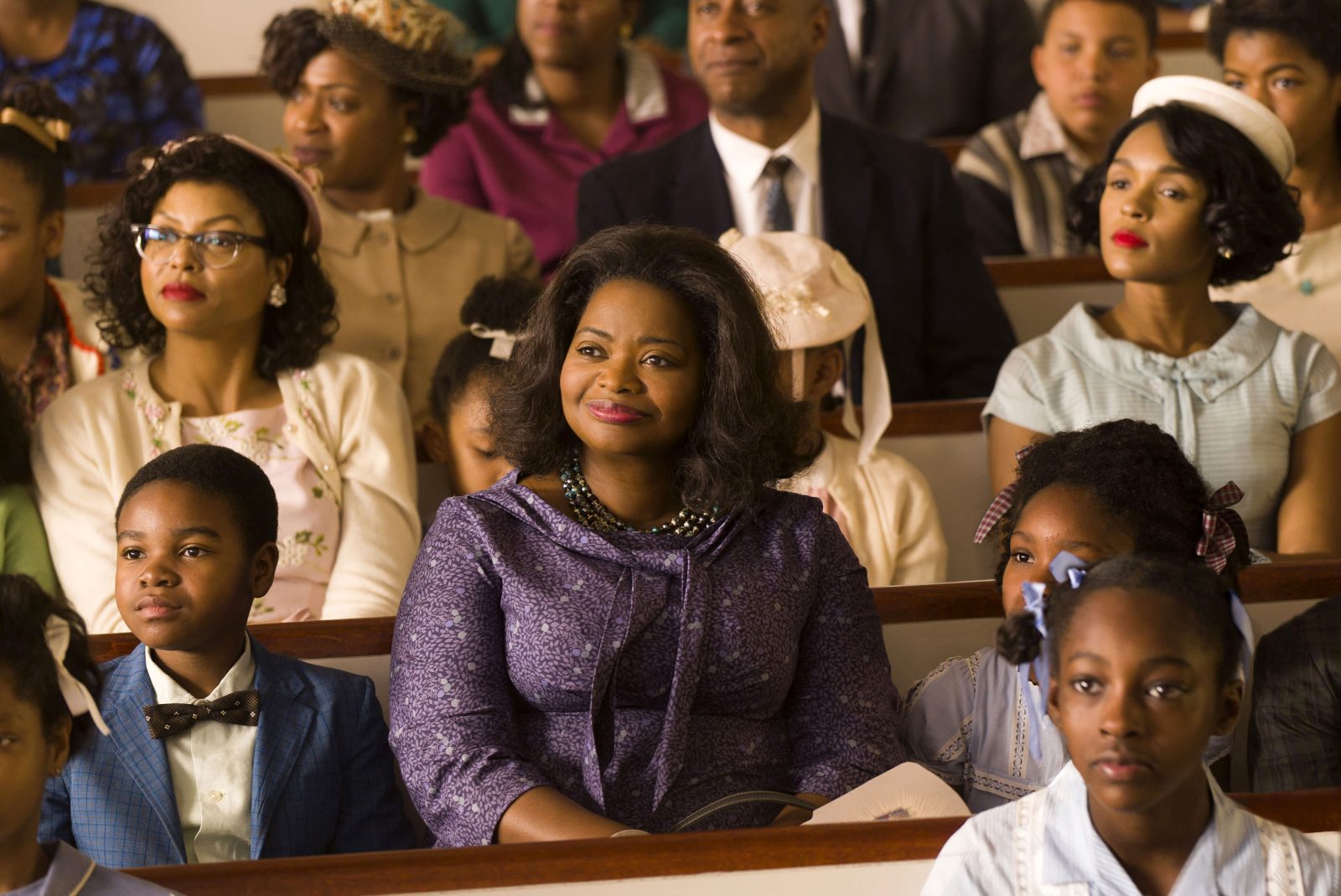 A couple of actual big hits made it into the final eight along with the usual suspects – "Hidden Figures" and Mel Gibson's "Hacksaw Ridge," most notably. Almost shockingly, Gibson also made the nomination list for Best Director and so did his "Hacksaw" star Andrew Garfield. It is a mark of just how powerful a film "Hacksaw Ridge" is that Gibson was nominated after previously turning himself into one of the least popular mega-figures in Hollywood history for the things he likes to say when drunk.

I'm as happy as can be that "Lion"made the final eight. And "Hell or High Water," too, a terrific film of a sort easy to ignore. The rest were predictable – "Arrival," "Moonlight," "Manchester by the Sea" and the evening's probable winner "La La Land."

MISSING IN ACTION: My two favorite 2016 films ... but then I knew they didn't have a chance for big reward in Gold Statue Land – "Nocturnal Animals" and "Captain Fantastic."

BEST ACTOR: Viggo Mortensen, star of "Captain Fantastic" did made the cutoff. Unfortunately, he's the consolation prize for the film itself which deserved it far more. The category is otherwise a ho-hum list of predictables but with one possible huge surprise Oscar night. The immense favorite is Casey Affleck for "Manchester by the Sea." Consider this, though: Andrew Garfield was tremendous in two very personal films in the past 12 months – "Hacksaw Ridge" and Martin Scorsese's "Silence." Whatever people think about Gibson or Scorsese's films, they might have to admit that the finest collected achievement by an actor last year was by Garfield. That fact nicely gums up the category that Affleck was supposed to run away with if Ryan Gosling doesn't win for becoming musical. 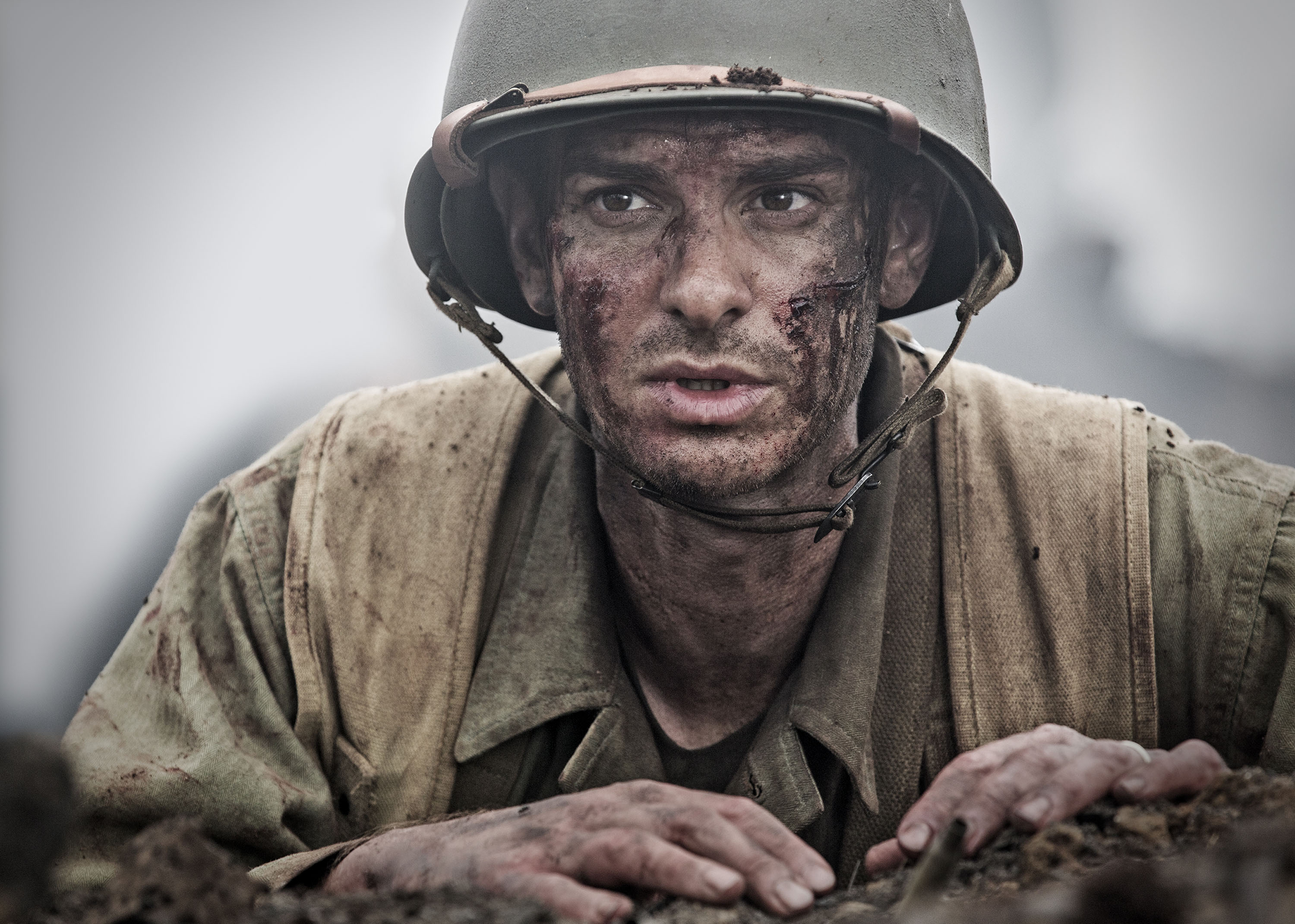 Andrew Garfield as Desmond Doss in a scene from the movie "Hacksaw Ridge" directed by Mel Gibson. (Mark Rogers/Lionsgate/TNS)

BEST ACTRESS: "Jackie" should have had a Best Picture nod too but at least its star Natalie Portman was nominated, after the Hollywood Foreign Press proved to be too foreign for words, giving a Golden Globe to Isabelle Huppert instead. It's otherwise a category of predictables – Meryl Streep, Emma Stone and a couple efforts to class things up, Ruth Negga for "Loving" and Huppert, who is the only reason "Elle" deserved to exist at all.

MISSING IN ACTION: Amy Adams for "Arrival" and Annette Bening for "20th Century Women." If, as it now seems, Warren Beatty and Bening seem Hollywood's least popular power couple, it's understandable to anyone who looks at the microscopic grosses for Beatty's Woody Allenish film about Howard Hughes: "Rules Don't Apply," a film that supposedly took 30 years to make. Money may talk in Hollywood. But a total absence of box office money SCREAMS in a blood-curdling way.

SUPPORTING ACTOR: The best category of the night. But then that's usually the case somewhere in the supporting categories. Except for Lucas Hedges, who was fine in "Manchester by the Sea," but no more than that; everyone in the category deserves an Oscar. The biggest triumph of common sense for the Oscar folks was putting Michael Shannon here for being so extraordinary in "Nocturnal Animals," rather than Aaron Taylor Johnson who, incredibly, won the Golden Globe for that film. It's understandable if Shannon scares people. Some of the most virulent anti-Trump statements by anyone in Hollywood were made by Shannon which, no doubt, made him seem too hot to handle by a Hollywood Foreign Press bunch concerned about being able to continue working here.

SUPPORTING ACTRESS: A great field but unfortunately the winner is a virtual gimme: Viola Davis for "Fences." Whether Octavia Spencer or Taraji P. Henson deserved the nomination for "Hidden Figures" is an argument we could have for days. (I'm a Henson man myself.) But at least someone from a terrific film made it. The rest are all fine category filler so that Viola Davis' rise to the monarchy of black actresses in Hollywood can continue uninterrupted: Naomie Harris, Nicole Kidman and the truly unforgettable nominee, Michelle Williams for "Manchester by the Sea" in the scene that made the whole film what it is. Williams is still a distant outside possibility. 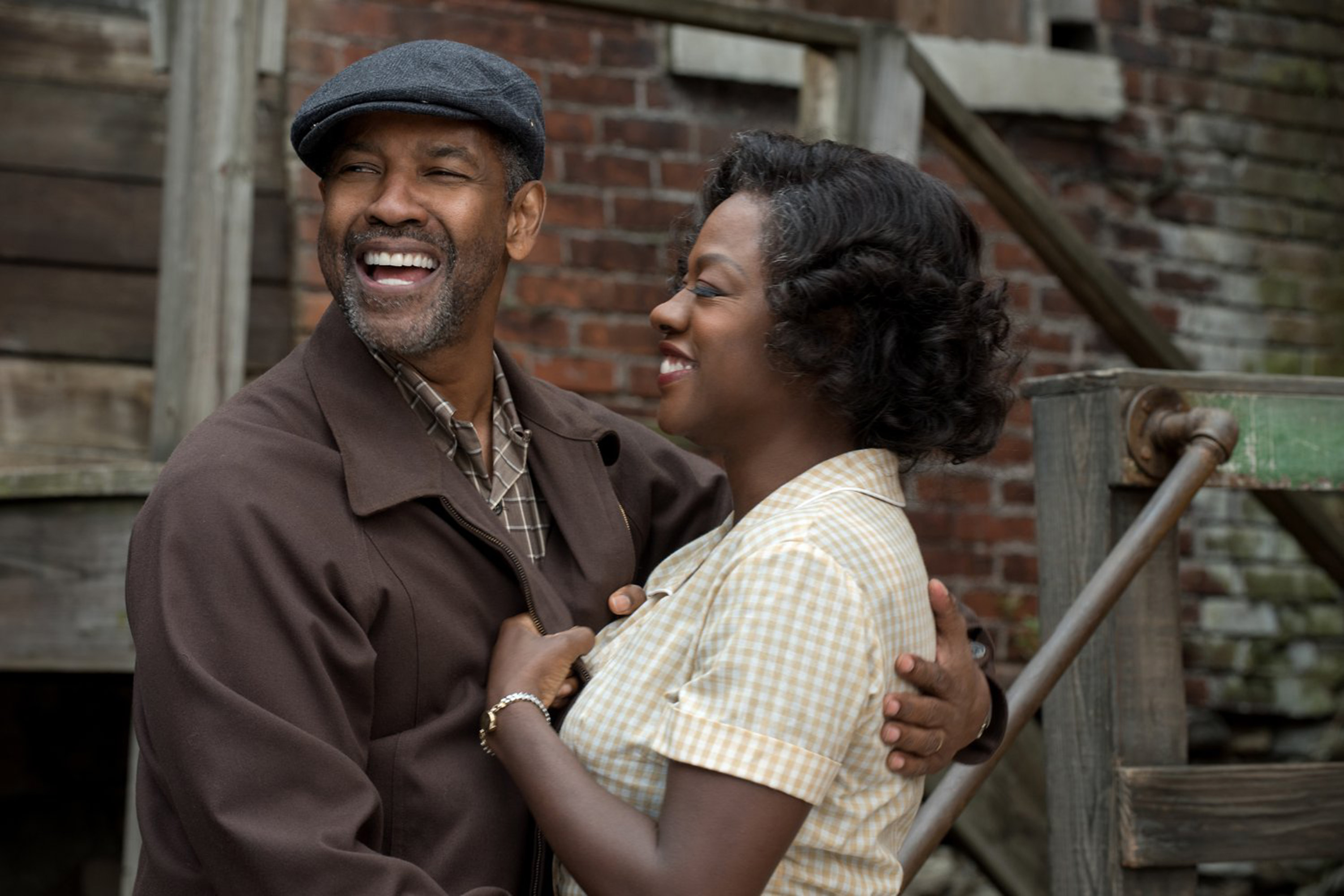 DIRECTOR: Gibson made the cutoff but Scorsese didn't for "Silence." If that means "Silence" will be in consideration next year, I still wouldn't expect him to make it. Denis Villeneuve is a nice surprise for "Arrival." It would have been nice if the director of "Lion" had made it but ultra-competent Brits aren't going to crack an Oscar category as tight as this one always is. It's a virtual gimme, as are some others, for Damien Chazelle and the siren call of "La La Land" to the musical faithful in Hollywood.

FOREIGN FILM: It has all been set up for a "Toni Erdmann" victory. The film opens in Buffalo in a few weeks.

When the night arrives, expect "La La Land" to dance and sing the night away to the benevolent indulgence of some film mavens, the impatience of others and the passionate, full-throated ecstasy of some others.

Give some credit, though, to the Oscar nominators, for clearing up some of the bigger messes previously made in Golden Statueland, most especially, the Golden Globes.