Erie County Executive Mark Poloncarz has named former Clarence Supervisor Scott A. Bylewski as his new deputy budget director. He will replace Timothy Callan, who left the post on Jan. 10 to become the Town of Tonawanda's community development coordinator. 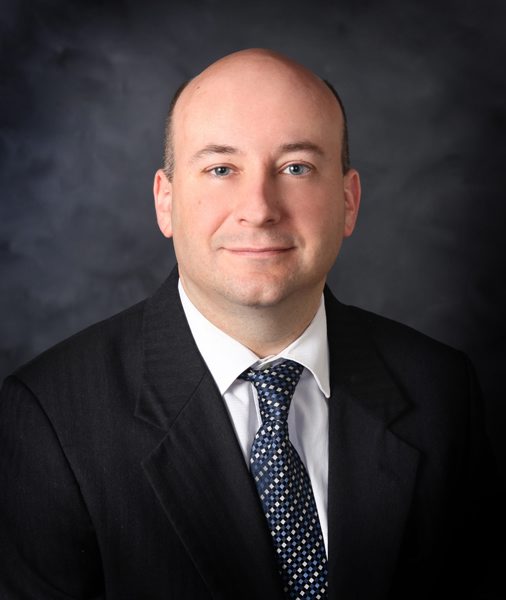 Poloncarz, in a release announcing the hiring, praised Bylewski's management of the town's $21 million budget. As the town's chief financial officer, Bylewski also initiated a multi-year budgeting process. He also served as former chairman of the Erie County Citizens Budget Review Commission. Bylewski was Clarence town supervisor from 2008 to 2011 and held other town posts.

“Mr. Bylewski brings proven leadership abilities, management skills and budgetary acumen to the deputy director position and will be an immediate asset to the Division of Budget and Management,” Poloncarz said in a statement.

Bylewski, a private practice lawyer, will earn a starting salary of $76,496. He begins his new position on Jan. 31.