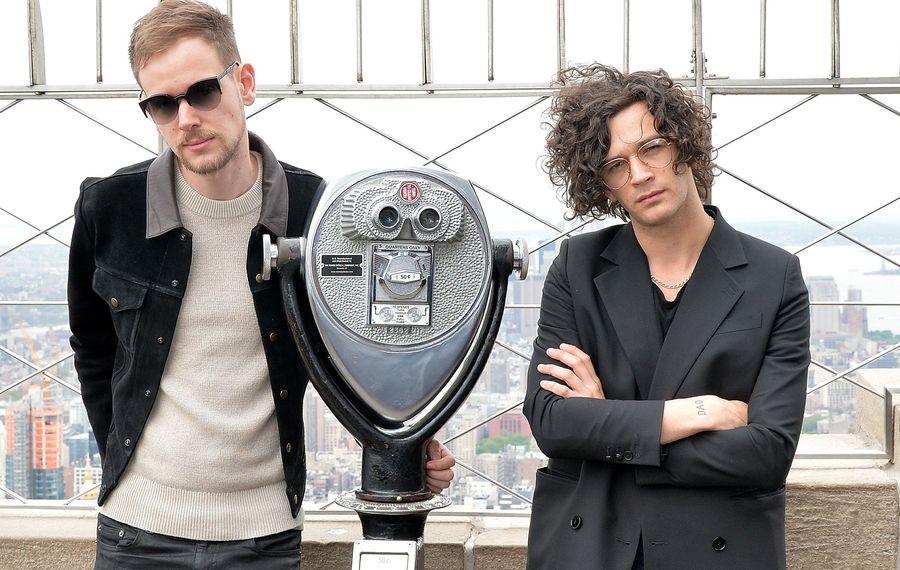 With rumors swirling all weekend, the hearts of local music fans skipped beat this morning with the announcement that The 1975's just announced tour a will include a back-to-back stop at 8 p.m. May 30 and 31 in the Rapids Theatre (1711 Main St., Niagara Falls).

The ethereal Manchester synth-poppers were one of 2016's breakthrough artists with the release of their sophomore album "I Like It When You Sleep, for You Are So Beautiful Yet So Unaware of It."

Led by the moody single "Somebody Else," the album landed the four-piece on the short list for the Mercury Music Prize, an award given to the best U.K. album of the year.