Richard Joseph Mahaney Sr., of Alden, a deacon and social worker, died on Jan. 8 in Mercy Hospital following a short illness. He was 91.

Mr. Mahaney, a native of Buffalo, graduated from the Diocesan Preparatory Seminary in Buffalo.

After high school, he served in the military as part of the army of occupation in Germany following the end of World War II. 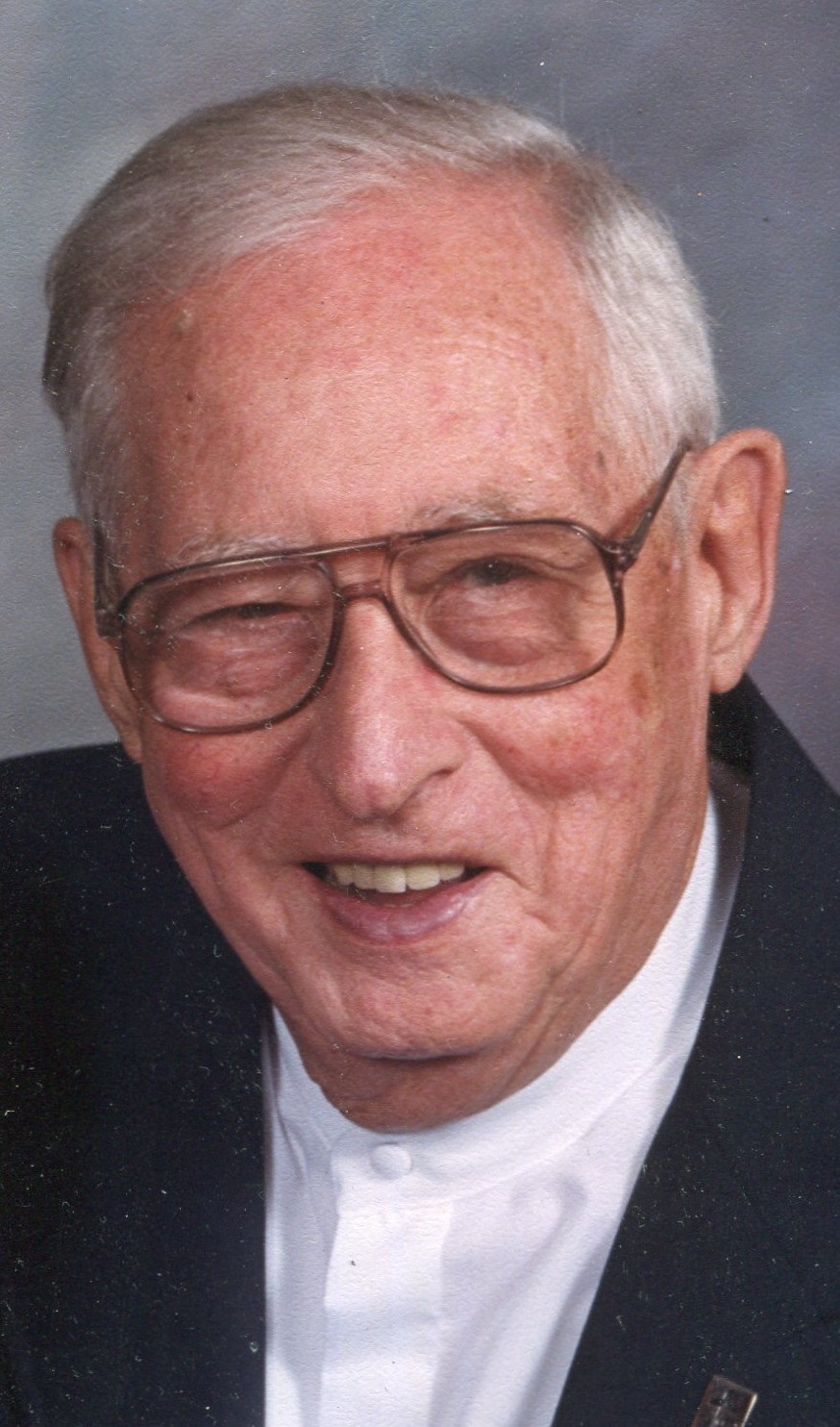 He received the Army of Occupation Medal and World War II Victory Medal.

Following his return from service, he continued along the path to becoming a Catholic priest.

However, he met and married his wife, the former Mary Farrell.

Mr. Mahaney earned a bachelor's degree from Niagara University. He also earned a master's degree in social work from the University at Buffalo.

Mr. Mahaney spent many years working for the state, retiring from the department of mental hygiene.

He remained active in the Catholic Church, and he graduated in 1978 as part of the first class of deacons ordained by the Catholic Diocese of Buffalo.

He was an avid golfer.

He is survived by four sons, Richard, Michael, Patrick and Joseph; 13 grandchildren and nine great-grandchildren.

A Mass of Christian Burial was held Jan. 12 at St. John the Baptist, 2021 Sandridge Road, Alden.