Trustees for Erie Community College, aiming for the broadest possible search for a new president, have selected a national consulting firm with offices in seven cities for help.

The trustees chose Wheless Partners from among seven companies that responded to a request for proposals sent out last fall. It’s standard practice for college and universities to hire outside search firms for their presidential searches, but this might be the first time ECC has taken the step.

Dennis A. Murphy, chairman of the ECC board, described the manner and method of the current search as “groundbreaking” for ECC, which has conducted past presidential searches in house.

“We’re casting a wide net. This is a very important decision in our community,” Murphy said. “It’s vitally important for the college to have the right person in the right seat at the right time.”

Murphy did not reveal the cost of the winning bid. The Erie County Legislature still has to sign off on it, and if it does not, the trustees may need to seek alternate bids, he said. But the firm’s services are expected to cost at least $50,000 – the threshold requiring legislative approval. The contract with Wheless would include a fixed fee, in addition to expenses capped at $15,000.

Seven companies qualified for the job under the terms of the request for proposals. The trustees interviewed three of the firms as finalists and voted to pick Wheless on Friday. The legislature next meets on Jan. 26 to consider the college’s request. 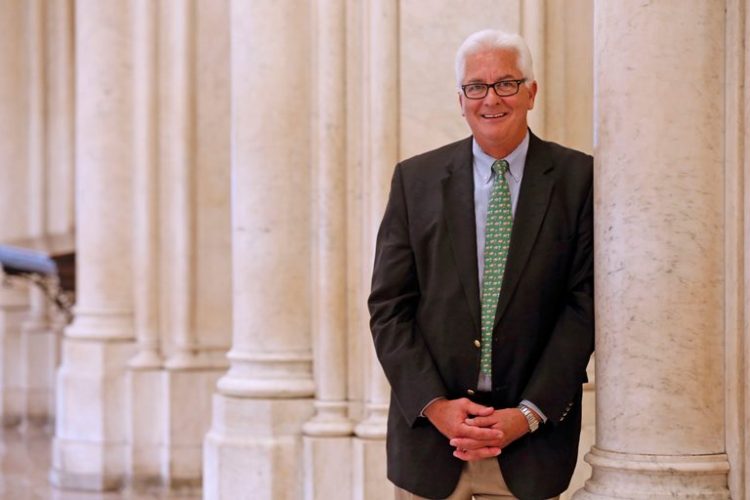 President Jack F. Quinn Jr. announced last August his intent to retire at the end of the 2016-17 academic year in June. With the selection of a search firm, the trustees pushed the search for Quinn’s replacement into a higher gear. They will appoint a search committee consisting of trustees and college and community stakeholders within the next few weeks.

The trustees want to be able to vote on naming a new president at their meeting in May. The State University New York board of trustees also must approve the hire.

Wheless Partners will take time to learn what trustees and others seek in the next president. Those discussions will then guide the firm’s work to locate talent from across the country, said Murphy. Ultimately, he said, the firm’s “role is to source and vet candidates for the search committee’s consideration.”

“We have to source the best candidates,” Murphy added. “Many times those candidates are not seeking jobs. You have to find them.”

Wheless, founded in 1986, has been hired by Fortune 500 companies, public and private institutions, investment portfolio companies, not-for-profit foundations, and small entrepreneurial startups to identify top talent, according to its website.

Members of the search committee will be required take a pledge of confidentiality, and Murphy said they will need to devote a significant amount of time to the search process, perhaps as much as eight to 12 hours per week during the height of the search.

The committee likely will consist of  between 13 and 20 people, he said.