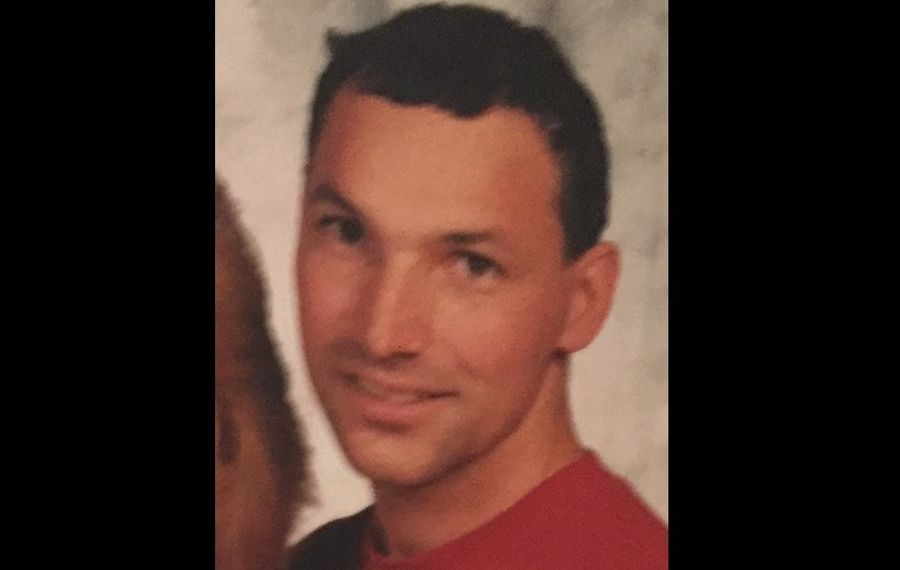 He grew a lot of it. No one disputes that. And this was his second felony conviction. So no one, not even Tigano’s lawyers, suggests the Cattaraugus County man should go unpunished.

Even the federal judge who sentenced Tigano in 2015 thought it was too heavy a price to pay.

“It is much greater than necessary,” U.S. District Judge Elizabeth A. Wolford said at the time, “but I do not have a choice.”

A year later, Tigano, held behind bars since his arrest eight years ago, is seeking a second chance from someone who has given out more than 1,000 second chances: President Obama.

And the clock is ticking.

“I would do anything to have him back,” said Tigano’s 80-year-old father, Joseph. “I just miss him so much.”

With only five days left in Obama’s term, the elder Tigano is hoping the president will add his son’s name to the growing list of people granted clemency during his eight years in office.

His son filed his appeal in November but has yet to hear from the White House.

The younger Tigano, in many ways, is the human face behind the campaign to reform the nation’s drug laws, a campaign based on the belief that too many non-violent drug offenders are in prison.

For the lawyers fighting to free Tigano, he’s a poster child for reform - a non-violent offender with no ties to organized crime or street gangs.

Even more important, perhaps, is Tigano’s mental health - he was the subject of three separate competency hearings - and what his former defense lawyer called a “multitude” of mental health problems.

“This case keeps me up at night,” said Andrew Gladstein, the Manhattan lawyer handling Tigano’s clemency appeal. “We’re all on pins and needles.”

At last count, Obama had commuted the sentences of 1,176 men and women, and most of them were like Tigano, serving long prison terms for non-violent drug crimes.

Convicted of operating a marijuana farm with 1,000 plants, Tigano received a mandatory minimum sentence of 20 years in prison, a penalty even Wolford called excessive.

“It was a travesty,” said Peter Pietroricca, one of Tigano’s cousins and one of the people who wrote a letter of support to Obama.

At the time of Tigano’s sentencing, Wolford made it clear she considered 20 years heavy-handed, but pointed to the mandatory minimum that the prosecution sought and the law required.

Speaking from the bench, she said she would have preferred sentencing Tigano to less time in prison and suggested at one point his single firearms conviction was more worrisome than any of his four drug convictions.

“There’s clearly a need for you to be punished,” she told him. “But I do not believe you present a danger to the community, by any means.”

Years in the making, the push for reform comes from lawyers and judges who think too many nonviolent drug offenders are going to prison, and for far too long. They also point to statistics showing half of the federal prison population is serving time for drug crimes.

“Joe is one of the kindest, gentlest people I’ve ever come across,” said Gladstein, whose firm, Schulte Roth & Zabel, is representing Tigano pro bono. “This is not a man who, by any calculation, deserves to be in prison for two decades.”

Arrested in 2008 at his home in the Village of Cattaraugus, Tigano and his father were accused of running a multimillion-dollar marijuana business.

The elder Tigano took a plea deal that kept him out of prison. But the younger Tigano went to trial and soon found himself facing allegations that he ran a highly sophisticated operation that did it all – grow, harvest and distribute marijuana.

Tigano also had a prior conviction for growing marijuana 12 years earlier, and that gave prosecutors the ability to seek a even longer sentence, including the mandatory minimum of 20 years.

“It was warranted,” Assistant U.S. Attorney Thomas Duszkiewicz said at the time. “It took agents three days to search his factory, there was so much stuff.”

The prosecution’s use of Tigano’s previous felony conviction is one of the legal issues cited in his clemency appeal.

His lawyers claim the government improperly used the 1996 conviction and the potential for a longer prison sentence as a bargaining chip during plea negotiations with Tigano. They also claim the prosecution’s use of the prior conviction violated Department of Justice guidelines.

Gladstein said the government, at one point, offered a plea deal that would have resulted in a 10-year sentence.

Tigano turned it down because of fears that his father might also go to prison, family members said.

“If he had taken that plea,” Gladstein said, “he would be getting out of jail this year.”

In the end, the jury found Tigano guilty of manufacturing and distributing marijuana, maintaining a premise for the manufacture of marijuana, conspiracy to manufacture and possess marijuana and being a previously convicted felon in possession of firearms.

At the time of sentencing, Tigano’s defense lawyer, Cheryl Meyers Buth, talked about the seven years that had passed since her client’s arrest and how, during that time, public sentiment over marijuana had shifted to the point where its legalization is now a major political topic in New York State.

Meyers Buth also asked the judge to consider Tigano’s mental competency. Her client, she said, suffers from a “multitude” of mental health problems, and she had seen a noticeable decline in his emotional state since his arrest in 2008.

“I don’t think he’s been able to make rational decisions,” Meyers Buth told Wolford at the time of sentencing.

Tigano pleaded for leniency during his sentencing and reminded Wolford that, unlike many drug dealers, he was never violent or part of an organized gang or drug-trafficking organization.

The human impact of Tigano’s imprisonment is evident in his father, who is in poor health, living with other family members and without the son who always cared for him.

“He always had his son to help him,” said Lee Ann Pietroricca, another cousin. “Now, he has no one.”

Tigano said he hasn’t seen in son in more than a year but, with the Pietroriccas’ help, hopes to visit him soon.

The younger Tigano is at Fort Dix federal prison in New Jersey.