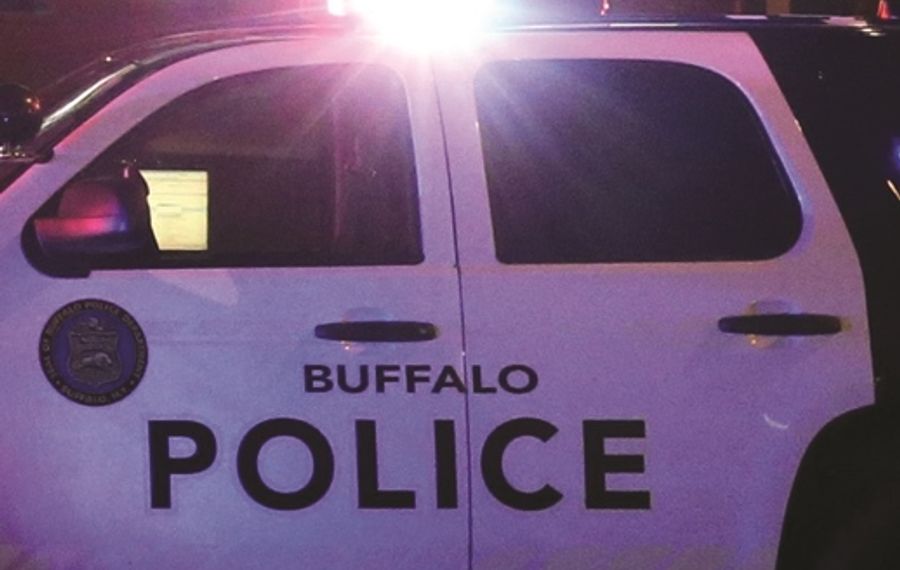 The City of Buffalo has endured a rash of shootings since the start of the new year.

The victim in one of the most recent incidents, a 35-year-man who was shot at a Horton Place home on Saturday afternoon, was in critical condition at Erie County Medical Center on Sunday, according to Buffalo police. The victim, whose name was not released, was shot several times in the chest.

Meanwhile, a man in his 30s who was struck by gunfire on Walden Avenue near Bailey Avenue early Saturday evening was treated for his wounds and discharged from the hospital.

Yet another man was shot in the upper thigh while he was standing along Fillmore Avenue on Saturday morning, but he wouldn't tell Buffalo officers what happened.

It has been a difficult year for investigators. Buffalo recorded six homicides in just the first 10 days of 2017, which Buffalo Police statistics show was the most in the month of January in at least the last decade. In January 2016, three people were homicide victims. There have also been several non-lethal shootings this year, including those from this past weekend.

[Related: Interactive map of homicides in Buffalo in 2016]

The most recent homicide occurred Jan. 10, when Jerald Bailey, 48, was shot while he was on his porch in the Hamlin Park neighborhood. A day before that, Paul Byrd, 46, was shot in front of his house on the first block of Cornwall Avenue.

Quantrell Carson, 34, was found dead from a shooting that occurred on Jan. 4 on Northland Avenue near Humboldt Parkway. Police said he was fatally wounded while sitting in a car.

Half of the city's 2017 homicides came on the first day of the new year, in three different incidents.

On New Year’s Day, 30-year-old Shanna Mason was found fatally shot in the hallway of a Gold Street house. The same day, Xavier Wimes, 22, of Cheektowaga, was struck by gunfire on Byrd Way, and Alvin McDowell, 25, of Buffalo, was fatally shot in his vehicle on McNeeley Way. The Byrd Way and McNeely Way incidents occurred near each other and within hours of each other, leading police to question whether the two shootings were connected.

Anyone with information about these cases is asked to call or text the Buffalo Police Confidential TIPCALL Line at 847-2255.