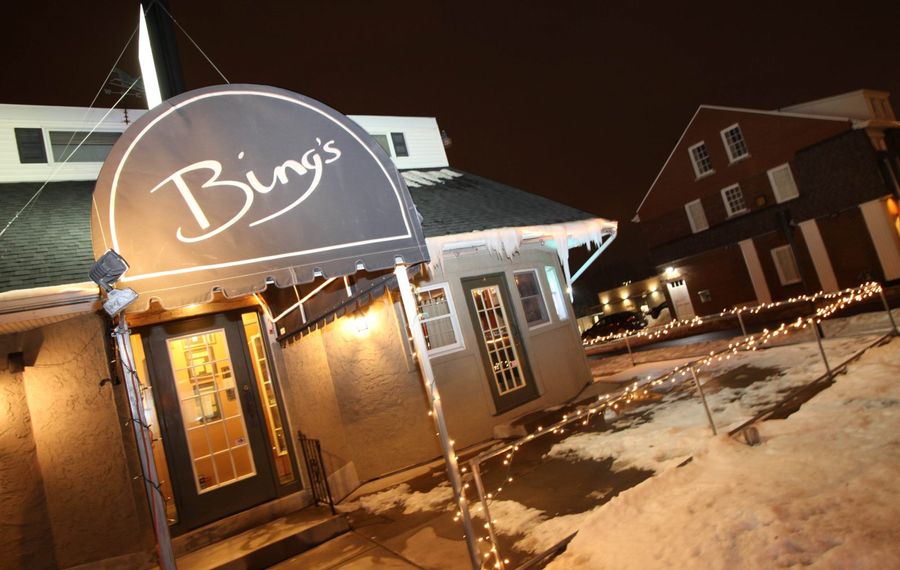 Roaming Bison Tavern is opening in the former Nortel Grill space, bringing a menu rich in smoked meats and bourbon to the corner of Hertel Avenue and Norris Street.

“We’re describing it as upscale pub food with a Southern twist, a lot of smoked meats,” said Herzog. “We’re making it into a true Kentucky bourbon bar, like an old tavern down in Kentucky.”

The liquor collection should include 40 to 60 varieties of bourbon, rye and whiskey, he said. The word “roaming” in the name refers to a diverse menu. “We’ll have a bunch of things on the menu representing the different cultures of Buffalo.”

Expected menu items include a po-boy sandwich version of beef on weck, with beef, horseradish aioli and smoked sea salt. Chicken wings will come in basic Buffalo style, but also in a version that’s fried, smoked and grilled, served in a bourbon glaze.

The smoker will get a workout, with chicken, turkey, brisket, pork and more getting a run under low, slow woodsmoke heat before it’s on the menu.

Herzog said this is his first restaurant. His restaurant resume includes security and management in Las Vegas and Buffalo, most recently recent restaurant experience was as security at The Bend and DBGB’s on Allen Street. Phil Evans, currently a sous chef at Mythos, and Rebecca Muir will run the kitchen.

Changes inside the space includes a new floor and back bar in the barroom. The booths are staying, but paneling has been replaced with drywall, he said. “Just a bit of a facelift, modernizing it without taking away from the character.”

A new bar, topped with a marble-like slab, has been lined with blue tile. The goal is a room that’s “funky, fun, comfortable.” 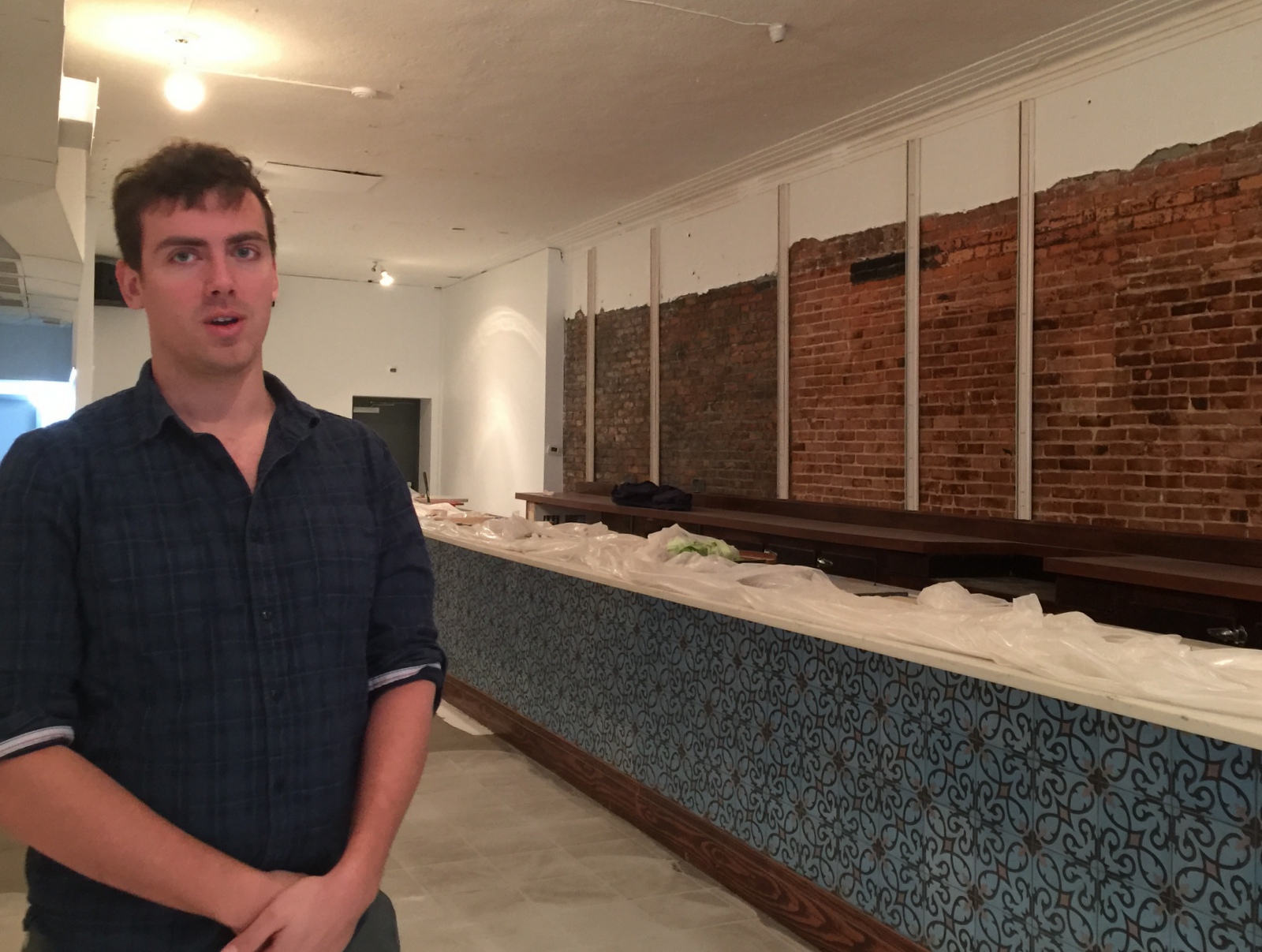 Harry Zemsky explains some of the changes inside the former Club Diablo space, which he and Buffalo Proper's Jon Karel are turning into Angelica Tea Room. (Andrew Galarneau/Buffalo News)

Zemsky, who runs Hydraulic Hearth, and Jon Karel of Buffalo Proper are the owners. Their plan is to combine some of the tea rooms’ continental elegance with now-classic cocktails dreamed up in European parlors by American master mixologists driven abroad by Prohibition. Rachel Herman-Gross will be bar manager.

There will also be a menu of loose-leaf teas, and a small-scale food menu inspired by European standards. “Russian tea rooms have smoked fish and caviar, or English with cucumber sandwiches, or French with macarons or croque monsieurs,” Zemsky said. The menu hasn’t been finalized.

The partners hope to open the bar in February, Zemsky said.

“If I was traveling in Buffalo or somewhere else,” he said, “this is something I would like to find that’s a little different.”

After devoting years to having dinner ready for random people, cut down to two nights a week most recently, reservation-only dinners fit her current outlook better, she said. “To me, that’s better than sitting around waiting for customers to come in for dinner, or waiting for a reservation,” she said.

Schratz said that her decision was driven by a group of factors, including slow nights, government regulations, and difficulties in getting the right employees.

But she takes heart in the fact that she was able to serve families, by feeding them and creating jobs for people, for nearly three decades, Schratz said.

Bing’s is named after her late father, who died at 35, Schratz said. “I wanted to fulfill his dream, and my mom’s dream,” she said. “We were all in the restaurant business.”

Bing’s has been a staple in the community for 28 years, she said, and “it will continue to serve the community, but in a different light.”

“This is our second week, but we had it open seven years ago,” said Jim Demola, who owns the place with partner Peter Booker.

Then they got into the towing business, and watched two restaurants open and close in the space, most recently Howling Rooster.

“We decided to go back into it and try it again,” Demola said.

Demola said their towing business would continue, as Epicurus II is a family restaurant in the fullest sense. “This is more for our kids, so they can eventually take over and run it all,” he said. “That’s what we’re trying to do, a family restaurant.”