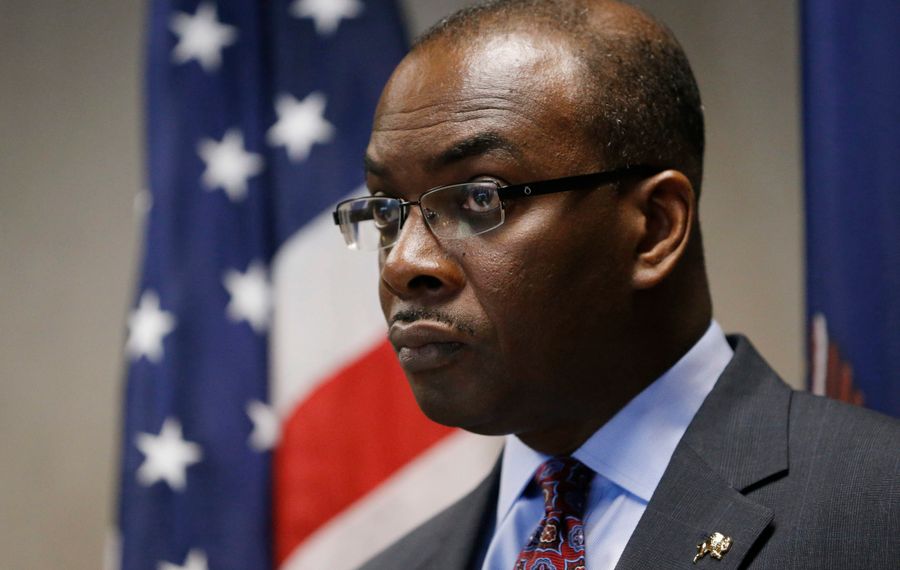 Brown wanted a Cleveland developer to hire his longtime ally, the Rev. Richard A. Stenhouse, and suggested more than once that its $12 million housing project was at stake, according to Weiss.

Weiss, a lawyer for the developer, NRP Properties, also says Brown was angry about white developers getting all the work on Buffalo's East Side.

"Mayor Brown made a statement to the effect that NRP needed to 'make Stenhouse happy or the deal will not go through,' " the Buffalo lawyer said in an affidavit filed in U.S. District Court.

Weiss' statement, the latest development in NRP's civil lawsuit against the city, is designed to bolster the developer's claim that Brown engaged in a pay-to-play scheme that ultimately killed the housing project.

Brown's lawyers, who are seeking to dismiss the 5-year-old suit, described Weiss' declaration as inconsequential.

Casey affidavit: Mayor insisted on hiring pastor, but nothing on pay-to-play

"It's our opinion that nothing he said in the affidavit has any relevance to the basis for our motion for summary judgment," Michael A. Battle, one of Brown's lawyers, said Wednesday.

The affidavit, which was filed in response to the city's motion to dismiss the suit, is filled with Weiss' account of what he says Brown told him in 2009 while the project was still in the planning stages.

Weiss, who is not representing NRP in the case, said he and Brown spoke several times about the project that year and, at some point, it became clear the city wanted Stenhouse hired as part of the development.

During one conversation, according to Weiss, he explained to Brown that NRP was willing to engage local firms but only after following a formal bidding process.

"During these conversations, Mayor Brown indicated that he didn't care what we did so long as we hired, 'the right company," Weiss said in his affidavit. "I understood Mayor Brown to mean that the project would no longer have his support if NRP Group decided to hire a party other than Rev. Richard Stenhouse."

On another occasion, the two men spoke again, Weiss said, and the mayor was again vocal about about making, "Stenhouse happy."

"Mayor Brown further stated that he was,  'sick of seeing those ------- white developers on the East Side with no black faces represented," he said.

When NRP went forward with its request for proposals and hired someone other than Stenhouse, Weiss said Brown told him, "I told you what you had to do and you hired the wrong company."

Weiss ends his affidavit by claiming Brown never once objected to the deal's financing or the rent-to-own nature of the project. NRP's goal was to build 50 rental homes in the Masten and Cold Spring neighborhoods.

From Day One, Brown has denied the allegations of corruption and suggested his opposition was rooted in public policy concerns, namely the rent to own theme behind the development.

Weiss' affidavit is a new development in the 2011 civil suit but this is not the first time his alleged conversations with Brown became public.

During his deposition last year, the mayor acknowledged he was annoyed at Weiss and his numerous phone calls, but said he doesn’t remember if they talked about Stenhouse.

“I don’t recall that exact conversation,” he said under oath.

“I don’t recall communicating with Rev. Stenhouse on this project directly at all,” Brown said at the time.

When Thomas S. Lane, an NRP lawyer, asked if Stenhouse ever called him about it, Brown again said he didn't remember.

"As I indicated, I don’t recall communicating with Rev. Stenhouse at all about this project,” he said.

Stenhouse, a well-known and influential minister involved in development on the East Side, was a defendant in the suit until he settled with NRP for a reported $200,000 in early 2012.

Despite settling, Stenhouse has said, through his lawyers, that he never demanded or in any way insisted on a contract with NRP.