Robert J. Ivory, of Buffalo, who coached St. Joseph’s Collegiate Institute runners to national prominence in the 1960s and 1970s, died Saturday in Beechwood Homes, Getzville. He was 86.

Born in Buffalo, he was a 1947 graduate of St. Joe’s and earned a bachelor’s degree in 1951 from Canisius College, where he ran on the undefeated 1950 cross-country team. He served for two years in the Army during the Korean War, then returned to become a math teacher.

Mr. Ivory was teaching at North Tonawanda High School in 1965 when St. Joe’s invited him to coach its track and cross-country teams and he quickly established the school as a running powerhouse.

His first cross-country team went undefeated in league competition. Between 1969 and 1975, his runners won five regular-season cross-country titles and six consecutive All-Catholic championships. His 1971 team, arguably the best ever in Western New York, won the Eastern States Championship and set a record as the fastest team in the Christian Brothers Academy Invitational. 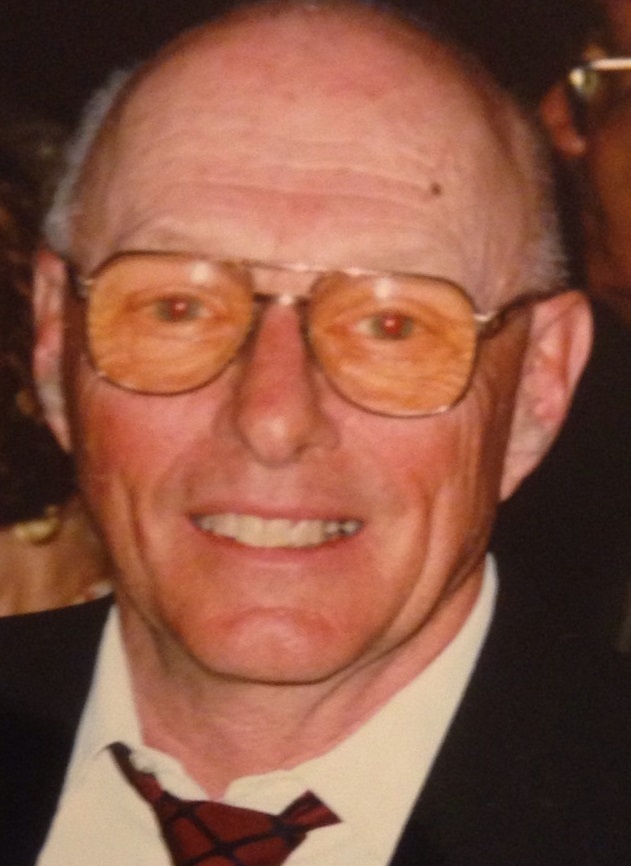 His track-and-field teams were even more successful, winning 56 consecutive league track meets from 1966 to 1972. At the 1972 Penn Relays, his runners won both the distance medley and 2-mile relays, narrowly missing national records in each event.

After he left St. Joe’s in 1975, he coached former Villanova University star Dick Buerkle to a world indoor mile record in 1978 and served several times as track and cross-country coach at Canisius College. He also worked as a track and field official for the Empire State Games, the Junior Olympics and the Games for the Physically Challenged.

“Bob Ivory was a legend as a coach and a person,” said Canisius College President John J. Hurley, who was one of his runners at St. Joe’s. “He was demanding and taught us how to set goals and accomplish them. So many of Bob’s athletes look back on their experiences and trace their success in life to things that Bob taught.”

Survivors include a brother, John E.

A Mass of Christian Burial will be offered at 10 a.m. Friday in St. Michael’s Catholic Church, 651 Washington St.