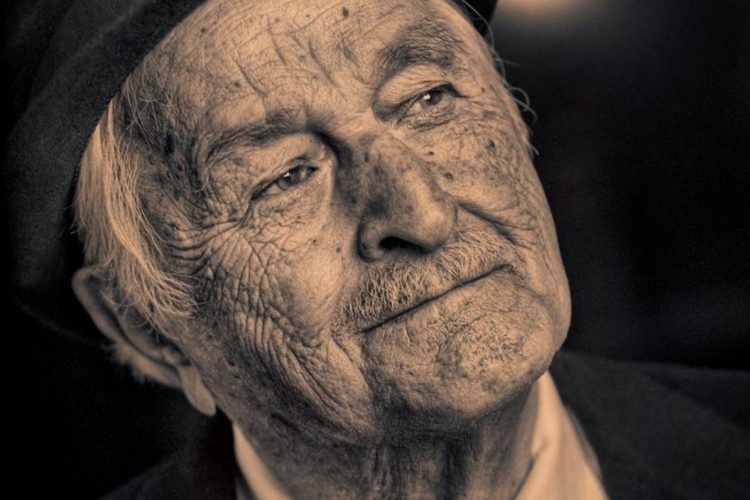 Louis P. Martin, a retired brakeman for the New York Central Railroad, died Thursday at his home in Niagara Falls. He was 103.

The youngest of seven children, he was born in Niagara Falls, Ontario, and moved to Niagara Falls, N.Y., in the late 1930s. In 1941, Mr. Martin married Cherubina "Ruby" Silvaroli, who was his spouse of 57 years until she died in 1998.

Known as Louie to his family and friends, he lived in the same Pine Avenue house for more than 66 years. Many others affectionately dubbed him the mayor of Pine Avenue. In his neighborhood, Mr. Martin could often be seen walking to Latinas supermarket for his daily supply of Portage Bakery bread before heading off to the Off Track Betting parlor and Mario's.  During  the warmer weather months, Mr. Martin held court on his porch acknowledging the many people that he had known for decades who would often stop by for a visit.

Mr. Martin, who retired from his job as a breakman with the New York Central Railroad in 1975, also was known as one of the caretakers of Columbus Square Park, and played bocce every day. He also was a bocce champion at the city's Italian Festival.

He was an avid fan of both  New York Yankee’s baseball team and the Toronto Maple Leafs hockey team. Mr. Martin often shared stories of historical interest from his past, such as the time he witnessed famous aviator Charles Lindbergh fly his “Spirit of St. Louis” over Niagara Falls, Ontario, in 1927 or having seen one of the first “talkie” motion pictures, “The Jazz Singer” starring Al Jolson, later that same year. He loved music, especially Italian songs and the big band orchestras of the WWII era.

Mr. Martin was a recipient of the Cittadini Speciale award from the Pine Avenue Business Association and the Beautiful Senior award from the Niagara Beautification Commission for his daily clean-up efforts up and down Pine Avenue, especially in Columbus Park. On his 100th birthday, he received the key to the city from Mayor Paul Dyster.

He was a longtime member of St. Joseph’s Catholic Church.

Friends may call from 2 to 4 p.m. and 7 to 9 p.m. Wednesday at the M.J. Colucci & Son Niagara Funeral Chapel, 2730 Military Road, Niagara Falls. A Mass of Christian Burial will be celebrated at noon Thursday in the Holy Family Parish at St. Joseph's Catholic Church, 1413 Pine Ave., Niagara Falls.