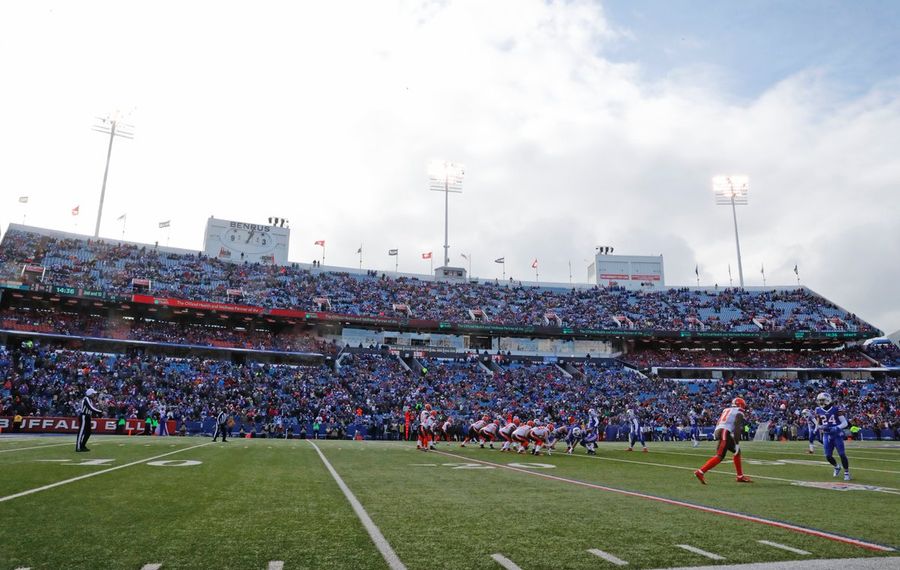 The game was hollow, and nobody will ever Google to find this quick recap. Bills fans might glance at this on Sunday. Then my typing will be forgotten forever.

So to give a poor article life beyond Sunday, I am going to overload it with search terms that will cause people to click on it.

Did O.J. Simpson do it? Keep reading for conclusive evidence -- if you dare.

This probably is the first time Doug Marrone, "Rogue One: A Star Wars Story" and Chance the Rapper have appeared in the same sentence.

Let's acknowledge the new law firm of Bieber, Cena, Sia and Vader while we're at it. And then there is Van Halen's reunion with David Lee Roth and Khloe Kardashian's engagement to Roblox.

LeBron James traded to the Golden State Warriors? Not if that Samsung Galaxy phone explodes first!

I'm going to make sure Russia sees this post by mentioning Donald Trump and Vladimir Putin together. Hillary Clinton needs an appearance along with, oh, Pokemon Go.