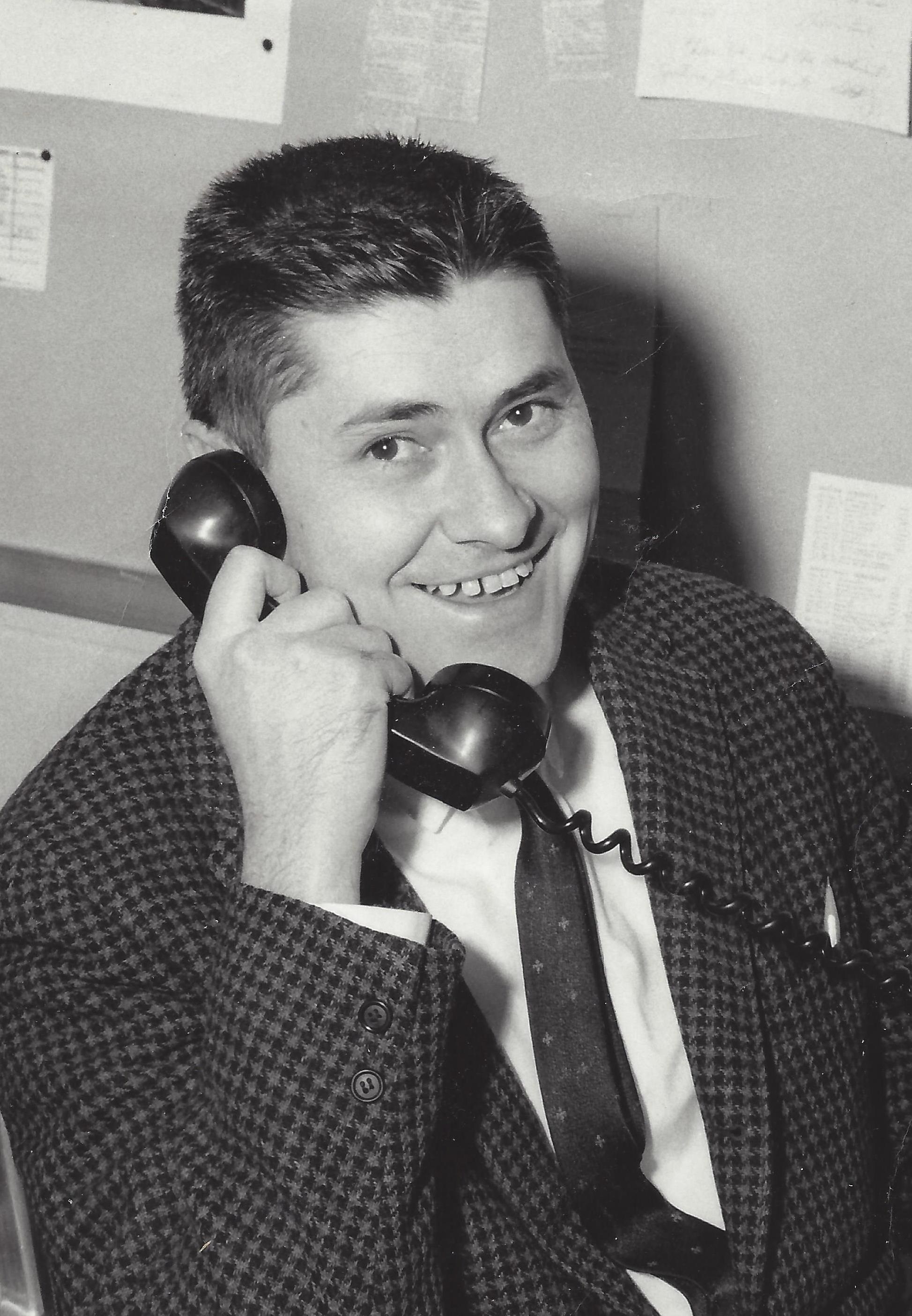 Richard C. Short of Snyder died Dec. 10 at home following a short illness. He was 83.

Born in Buffalo, Mr. Short graduated from Kensington High School and earned his Bachelors and Masters degrees from Canisius College.

He was an English professor at Erie Community College for 40 years, where he also served as the head of the English Department. He was quick to embrace new ways of teaching and even helped pioneer the use of telecourses at ECC. He was appointed by the president of ECC to head up the Middle States Accreditation of the College.

Mr. Short was a faithful member of Christ the King Church for 51 years and a member of the Adoration Society for 10 years.

He enjoyed writing, skiing and golfing, and served as the coach of the golf team at Erie Community College.

A Mass of Christian Burial will be held at 11 a.m. Monday in Christ the King Church, 30 Lamarck Drive, Snyder.