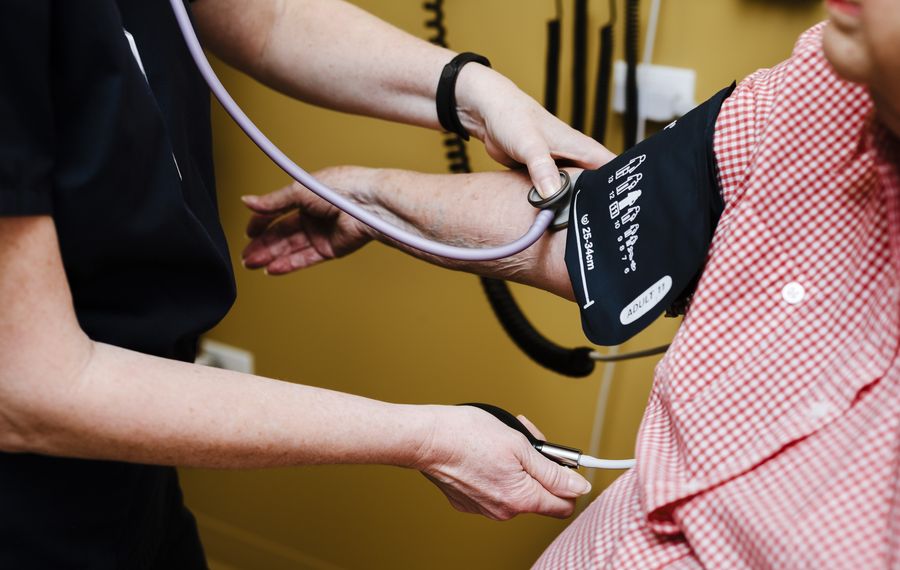 Republicans in Congress have long had their sights set on getting rid of President Obama’s signature health care reform law.

Come Jan. 20, they’ll have an ally in the White House, Donald Trump, who vowed on the campaign trail to scrap the law.

What does that mean, exactly? How quickly will Republicans move to repeal Obamacare? What will its replacement look like?

And what happens to the more than 20 million people – including 2.8 million in New York – who receive coverage through the law?

Nobody knows for sure. But patients, doctors, health insurance companies, hospital executives and pharmaceutical firms all are watching to see how the battle over the future of health care reform will play out.

Obamacare, or the Affordable Care Act, is a federal law passed in 2010 that was meant to expand access to health insurance and lower the overall cost of healthcare in this country. It set up a network of health insurance exchanges that serve people who don’t receive coverage through their employer or Medicare. 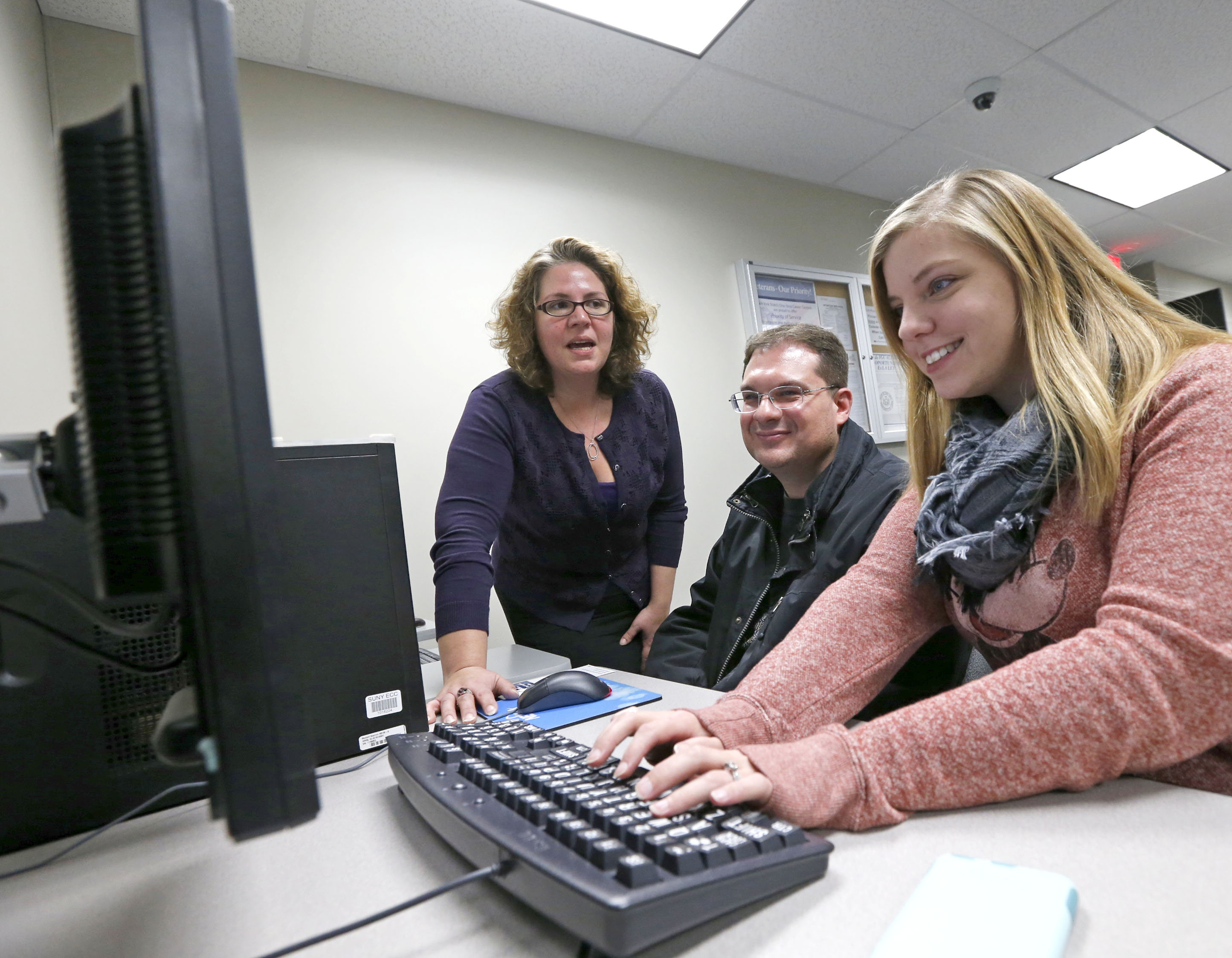 Why is the Affordable Care Act so controversial?

Where do we begin? First, it passed only with the votes of Democrats in Congress. Second, it’s the fruit of carefully crafted compromise. To gain the support of – or to limit opposition from – various interest groups affected by the law, the ACA’s authors had to strike deals with the doctors, the hospital industry, drug makers and medical device makers. No one was going to be entirely happy. Third, to try to make the law revenue-neutral, for every popular provision that added cost to the law, authors had to add a fee or tax to make up for it. Fourth, in some states, premium prices have risen sharply as insurers have tried to make up for losses from sicker-than-expected members. Finally, it’s tied to President Obama, and it’s become a symbol of federal government overreach into the health insurance market.

“It’s a very big project to undertake to reform the nation’s healthcare system,” said Patrick Willard, health action director for Families USA, a group that supports the law. “It was a tough task from the get-go.”

What do Trump and Republicans in Congress want to do?

GOP leaders say sometime after Jan. 20, one of their first priorities is getting a bill to the new president that gets rid of the law. The question is when they’ll do this, how they will do this, and what will replace the ACA.

“This is going to be an evolution, not a revolution,” said John Bartimole, president of the Western New York Healthcare Association, which represents the region’s hospitals. “The President Trump will be different than the candidate Trump.”

Democrats still have enough votes in the Senate to filibuster legislation, so Republicans have to use a process known as budget reconciliation that requires just 51 votes to pass bills that affect finances. That means Republicans can use this process to repeal certain provisions of the ACA, experts said, such as the individual mandate penalty, the subsidies and the Medicaid expansion.

Republicans are split on how quickly they want the repeal to take effect. Hard-liners say six months, while others want two or three years.

“The party has not gotten behind one replacement plan,” said Patrick Willard, health action director for Families USA, a group that supports the law.

Almost everyone likes the provision that allows young people to stay on their parents’ insurance until they’re 26, for example, or that bars insurers from rejecting patients because of pre-existing conditions.

“It will be very difficult to repeal the most popular provisions, which have helped to expand coverage,” said Stephen J. Kaczmarek, a principal and consulting actuary for Milliman. 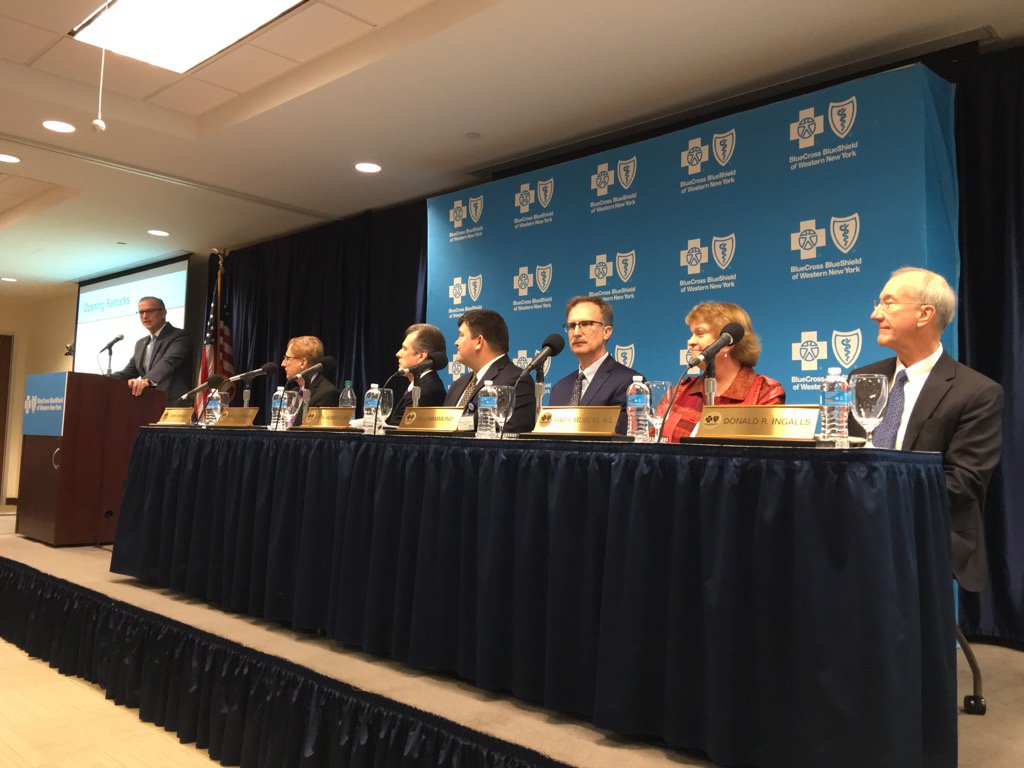 Many people dislike the insurance mandate, and the related penalty for those who don’t buy coverage.

There was a reason those were in the law, Kaczmarek said. It was to bring healthy people into the exchange so that the market didn’t only consist of sick, expensive-to-insure people. If the mandate is removed, something will need to replace it.

“The problem is it’s very difficult to keep one piece,” said Kevin Lucia, a senior research fellow and project director at the Center on Health Insurance Reforms at Georgetown University’s Health Policy Institute. “The ACA linked all these critical pieces together.”

If I receive health insurance through one of the exchanges, should I be worried?

Right now? Not much, experts say.

Trump and Republicans in Congress say they aren’t going to pull the rug out from under the 20 million or so people who receive coverage through an exchange. They say they will replace the ACA with something better, and they will phase in the replacement, but they haven’t offered their plan yet.

In New York, 2.8 million people received coverage through the NY State of Health exchange as of the end of the last enrollment period, a figure that included 150,493 in Western New York. The current sign-up period started Nov. 1 and continues through Jan. 31. It’s unlikely anything will change for next year.

“The rates and the products for 2017 are already set,” said Leslie Moran, senior vice president of the New York Health Plan Association, which represents health insurance companies based in the state. “Exchanges have been signing people up hand over fist since the election.”

Any changes, such as eliminating the subsidies, are likely to take effect and shake up the exchange marketplace starting in 2018 at the earliest.

How would repealing the ACA affect New Yorkers?

The exchange covers a relatively small number of people in New York State. The vast majority of those who have insurance in the state receive it through an employer, through Medicare or through Medicaid off the exchange.

However, since the exchange opened, Moran noted, the rate of uninsured in the state has dropped from 10 percent to 5 percent. It brought coverage to people who were hard to insure, people who weren’t formerly eligible for Medicaid, or who didn’t know they were eligible for Medicaid. This year, the state added a new category, the Essential plan, which is low-cost, gap coverage between private health plans and Medicaid, including for legal immigrants who don’t qualify for Medicaid, Moran said.

What happens to people on the Essential Plan after repeal is a big question.

What would the market for individual insurance look like if Congress and the White House scrap the ACA?

Prior to the ACA exchanges, New York had a strictly regulated insurance market for people who couldn’t get coverage through an employer, Medicare or Medicaid. By 2013, just 17,000 people were enrolled directly in individual coverage, because of the cost of the comprehensive coverage the state required insurers to offer. “Here in New York, we’ve been down that road,” Moran said.

If young, healthy people don’t have to buy insurance anymore, many will just opt out. But they need a mechanism to make sure people don’t just buy insurance when they’re sick. People with costly, pre-existing conditions, could be assigned to a high-risk pool, though there are questions about affordability. “There’s a lot to learn from state experiences prior to the Affordable Care Act, if that’s the direction we’re going to go,” Lucia said.

How worried are health insurers, hospitals and doctors about what comes next?

“Oh my goodness, there is not enough Xanax in the world to deal with this,” said Dr. Nancy H. Nielsen, senior associate dean for health policy at the University at Buffalo School of Medicine and Biomedical Sciences, drawing laughs at a recent health care forum.

Nielsen noted that the American Hospital Association, for example, agreed to lower payments in exchange for the promise of fewer uninsured patients. But hospitals located in states that didn’t expand Medicaid got the worst of both worlds.

Bartimole said his members know, if nothing else, that they have time to adjust.

“This is an incredibly complex problem,” he said. “It’s not going to be solved overnight.”

What are the political ramifications of repealing the law?

John C. Cerisano, vice president of federal relations for the BlueCross BlueShield Association, said Republicans have to be careful as they navigate the road to reform ahead, because they will be blamed for anything that goes wrong.

He said it reminds him of the opening scene of “Raiders of the Lost Ark,” when Indiana Jones goes into the temple to take the golden idol, while dodging darts and arrows and trying not to get flattened by a giant boulder.

“Those are the things they have to avoid. Indiana Jones made it out alive,” Cerisano said. “I don’t know what Republicans will end up doing.”

Questions and answers are based on interviews, a conference call hosted by the Society of American Business Editors and Writers and at a panel discussion hosted by BlueCross BlueShield of Western New York.