In its most recent round of grants to local arts organizations, the National Endowment for the Arts is putting $150,000 behind a range of cultural projects.

Here's how the money will be spent: 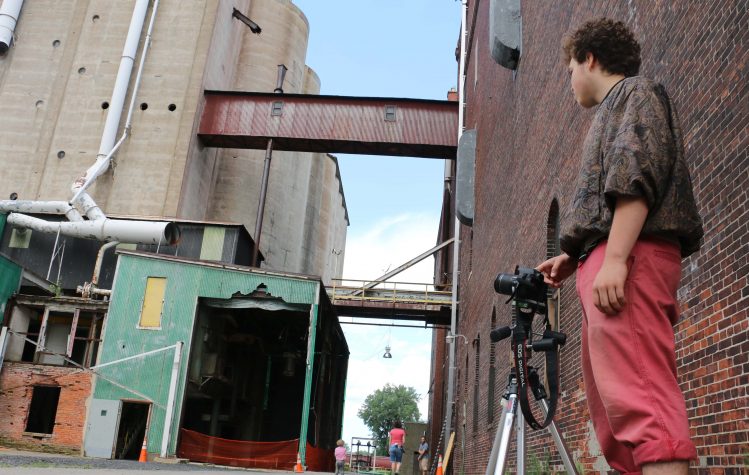 Squeaky Wheel's Youth Media Institute, founded in 2005, is one of the region's longest-running and most successful media literacy programs for city students. The program, housed in the Buffalo Center for Arts and Technology and led by Squeaky Wheel Director of Education Kevin Kline, introduces students to tools and tactics for producing video and other media projects about their lives.

The $15,000 grant from the NEA will go to fund dedicated production equipment for the institute's upcoming projects, including wireless lavalier microphones and lights for student documentaries.

In 2017, Youth Media Institute students will make mini-documentaries on violence in city neighborhoods as part of a collaboration with The Buffalo News. They'll also participate in a project designed to acquaint them with cultural organizations throughout the city in an attempt to bridge disparate neighborhoods.

"A lot of what we do at the Youth Media Institute is figure out ways to educate the population that BCAT is focused on about their city," Kline said. With the NEA grant, the students will get "a wider breadth and understanding of the cultural assets of the city." 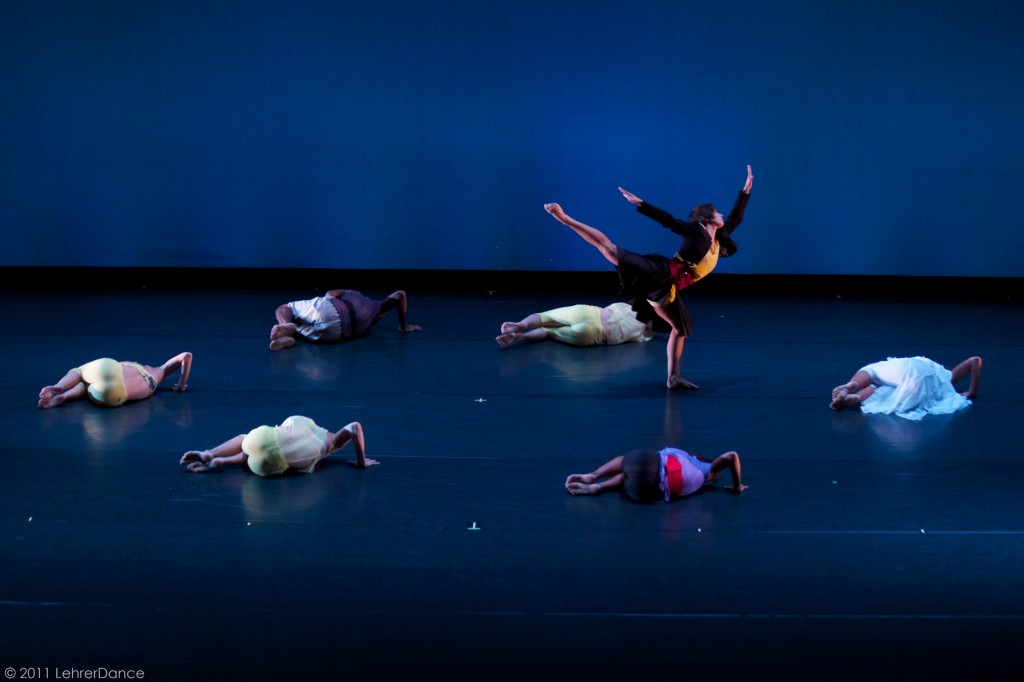 "Siddhartha," the classic 1922 novel by Herman Hesse about a man's attempt to discover his own true nature serves as the basis for this collaboration between LehrerDance and the BPO.

The show, slated for Feb. 24, 2017, follows successful collaborations between the Buffalo-based dance company and the orchestra on an evening of music by Aaron Copeland and a recent co-production with the Irish Classical Theatre Company and the BPO of "Le Bourgeois gentilhomme."

For this project, Lehrer has expanded his original piece from 20 minutes to 45 and worked with the BPO's Stefan Sanders to select a score featuring work from Baroque composers all the way through Philip Glass. 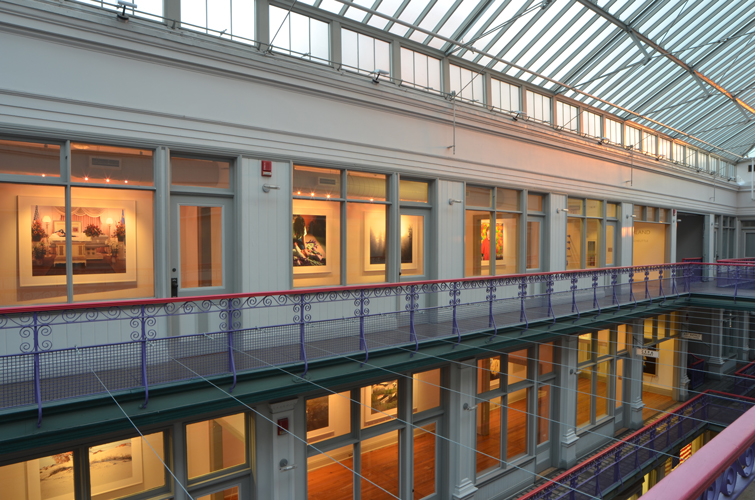 For the past decade, CEPA Gallery has been working with the teachers and students of Highgate Heights Elementary School in University Heights to craft in-school photography workshops and field trips.

This grant ensures the continuation of that program for the 2017 calendar year, when CEPA staff will meet with teachers across several grade levels to design photography-based activities for students that reinforce their math, science and language curriculum.

Past projects at Highgate Heights, CEPA Education Director Lauren Tent said, have included photography field trips to Buffalo's Olmsted parks, city waterways and the multifaceted neighborhoods of the East Side.

The Grassroots Gardens at Pelion Garden at City Honors in Buffalo, N.Y., on Thursday, May 28, 2015. (John Hickey/Buffalo News)

Part of a pilot grant program to connect arts organizations with non-arts groups, this major grant will help Just Buffalo kick off a program to bring literary readings by writers of local and national renown, and youth workshops to four community gardens throughout the city.

"The project will make the literary arts visible and participatory, while drawing attention to the need for urban access to healthy food and the larger issues of sustainable gardening and environmental ethics," according to a release. 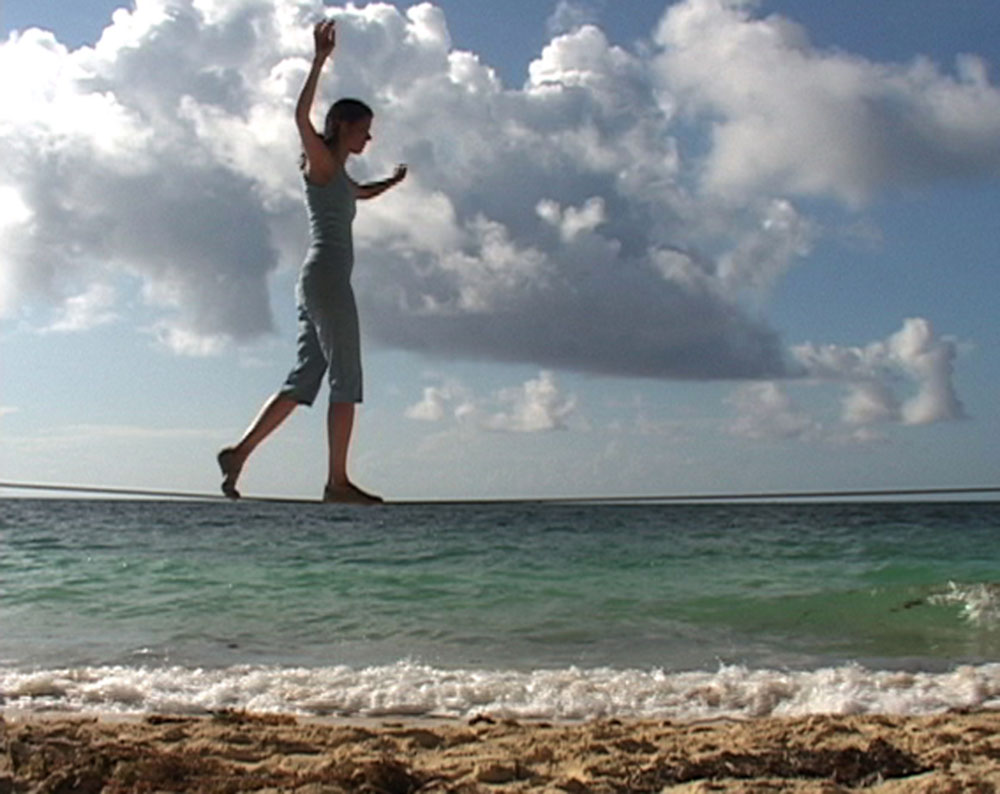 A still from Janine Antoni's 2002 video work "Touch," which will be part of the University at Buffalo Art Gallery's exhibition "Wanderlust."

UB Art Galleries Senior Curator Rachel Adams describes "Wanderlust" as "a 50-year survey exhibition that considers the themes of action and exploration outside of the studio and how artists engage this theme in various ways, including walking, cartography, land use, endurance, and the consideration of public space."

The show, which is slated to run from Sept. 7 to Dec. 31, 2017, will include a variety of yet-to-be-announced public programming and educational outreach, including hands-on workshops with visiting artists and professional development for local art teachers.

White Pine will print three books with its $10,000 grant from the National Endowment for the Arts.

The 43-year-old Buffalo-based small press White Pine is known for putting out books of collected works by undersung American poets as well as literature in translation from around the world.

The mission of the press, according to its website, is to "enrich our literary heritage; to promote the cultural awareness, understanding, and respect so vital in our rapidly changing world; and to address complex social and human rights issues through literature."

This NEA grant will fund three new publications: "Lessons: Selected Poems by Joel Oppenheimer," "Heart in a Jar: Prose Poems by Kathleen McGookey" and a translation of "The Hunger in Plain View," a book of poems by the Dutch writer Ester Naomi Perquin.