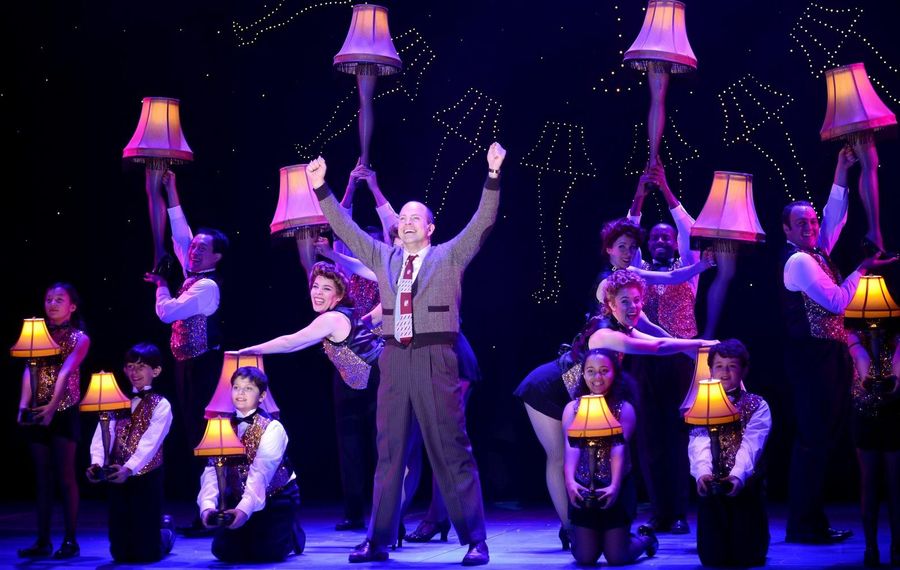 The weapons-grade nostalgia embedded in Jean Shepherd's 1983 film "A Christmas Story" is powerful enough to supplant the childhood memories of its fans.

For a generation of viewers whose childhood Christmases were tinged with repeat viewings of that warm, sepia-toned blanket of a movie, the tale of young Ralphie and his family provides a kind of double-powered longing for their own youth and for a time they never knew.

That's why TBS plays it for 24 hours straight every year. It's why people who have seen it at least 100 times -- I am not naming names here -- will beg their significant others to watch just one more scene, and then one more scene, until somehow the credits are rolling. (See also: "A Child's Christmas in Wales.")

The creators of "A Christmas Story: The Musical," which runs through Dec. 18 in Shea's Performing Arts Center, knew this well when they set out to transform the classic narrative into a song-and-dance spectacle. They had a daunting task ahead of them: to honor the well-memorized highlights of the film with song and to deepen its charm, rather than detract from it.

This touring production of the 2009 show, with music and lyrics by Benj Pasek and Justin Paul and a book by Joseph Robinette, is proof of their success. While it runs adds a bit too much padding to some of the film's concise vignettes and runs slightly long, it brims with creativity and adds new layers of whimsy to a well-worn classic. 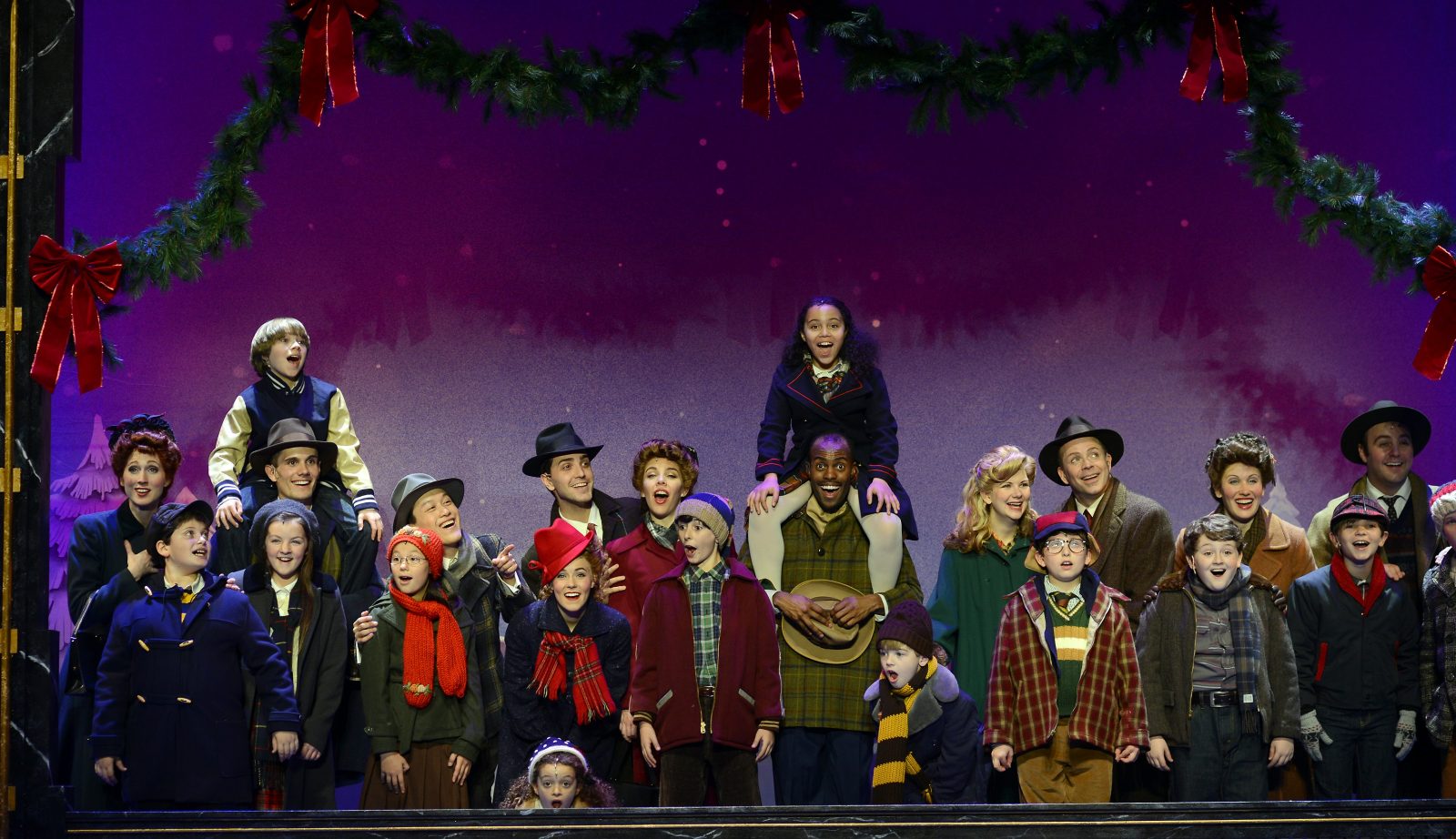 "A Christmas Story: The Musical" plays through Dec. 18 in Shea's Performing Arts Center.

The show opens with Jean Shepherd, played with avuncular charm by Chris Casten, introducing the story on his radio program. Before we know it, a set piece by designer Walt Spangler emerges out of the Indiana fog like a memory: It's 1940 and we're all ensconced in the childhood home of Ralphie Parker (Arick Brooks), his younger brother Randy and his exasperated parents (Christopher Swan and Susannah Jones).

After a boilerplate introductory song that serves as a motif throughout the show, we're treated to the soaring "Red Ryder Carbine Action BB Gun," a classic musical theater "I Want" song delivered with wide-eyed yearning on opening night by young Austin Molinaro. (He trades off with Myles Moore in the lead role.)

The musical succeeds primarily by amplifying the film's irresistible fantasy sequences into lush, extended fantasias. The show's creators recognized that few things are more satisfying for kids than losing themselves in reveries of triumph or pity, a pursuit at which Ralphie excels.

The movie's best such scene came when Ralphie imagined returning home as an adult who suffered blindness from soap poisoning at the hands of his cruel parents. But the musical shines brightest on Ralphie's imaginary assault on a series of conjured enemies in the first-act fantasia "Ralphie to the Rescue," a wildly inventive number choreographed by Warren Carlyle in which the protagonist picks off assorted bad guys with his shiny new Red Ryder BB gun.

The appealing score is a kind of Kander and Ebb-style pastiche, incorporating almost every imaginable style of mid-century musical theater music. These range from Swan's "A Major Award," a vaudevillian love-letter to a garish lamp he won in a contest to the "Chicago"-style "You'll Shoot Your Eye Out," an over-the-top cabaret number led by Ralphie's teacher Miss Shields (Angelica Richie).

Other highlights include a fine tap performance from young Lucas Marinetto, the songs "At Higbees" and "Up On Santa's Lap," which honors the famous scene in which a terror-stricken Ralphie has a nightmarish run-in with santa and his elves.

Those looking for a different form of live holiday entertainment than "The Nutcracker" or "A Christmas Carol" could hardly do better than a trip to Shea's this week. Like that long, rifle-shaped box sitting in the corner on Christmas morning in the Parker household, this show is a gift waiting to be unwrapped.

"A Christmas Story: The Musical"