NIAGARA FALLS - A two-year joint investigation into heroin distribution in and around the City of Niagara Falls has resulted in the arrest of six Niagara Falls men on Tuesday.

Two others, Karen Rodriguez, 33 and Luis Montanez, 52, also of Niagara Falls, are still being sought. 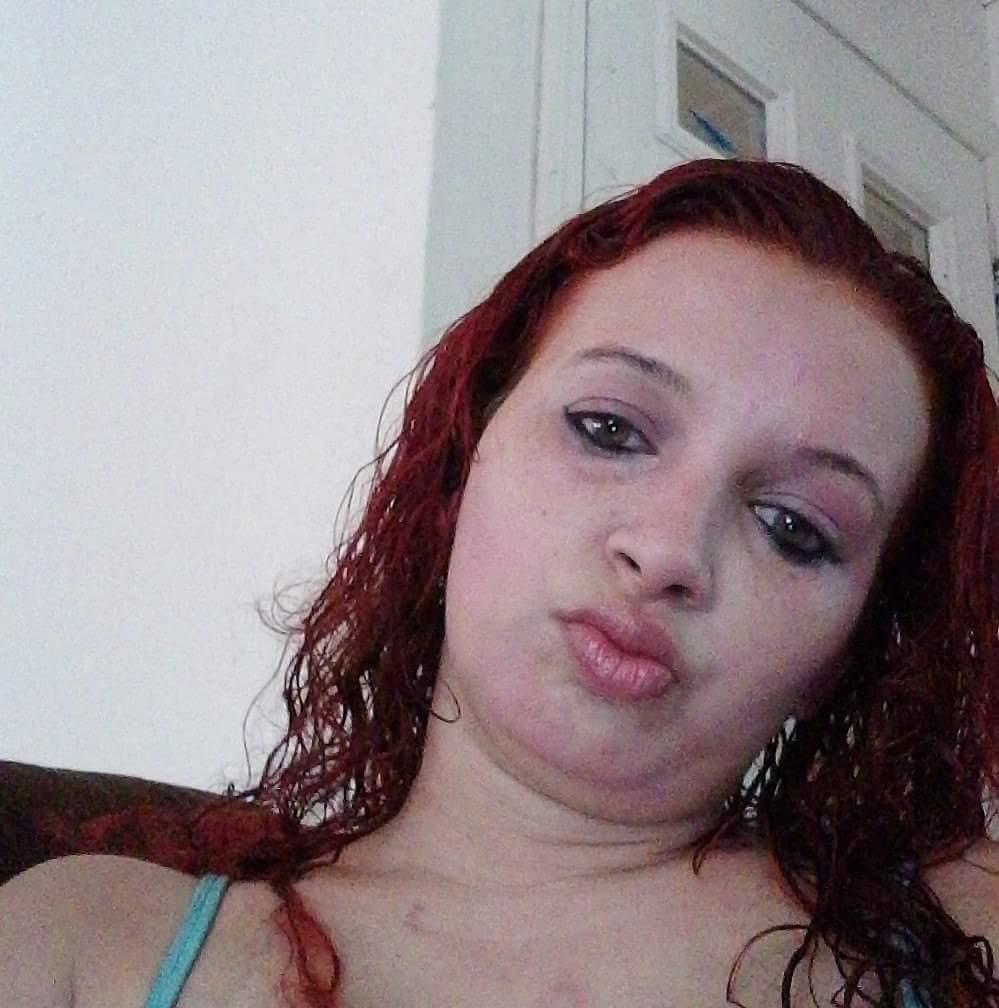 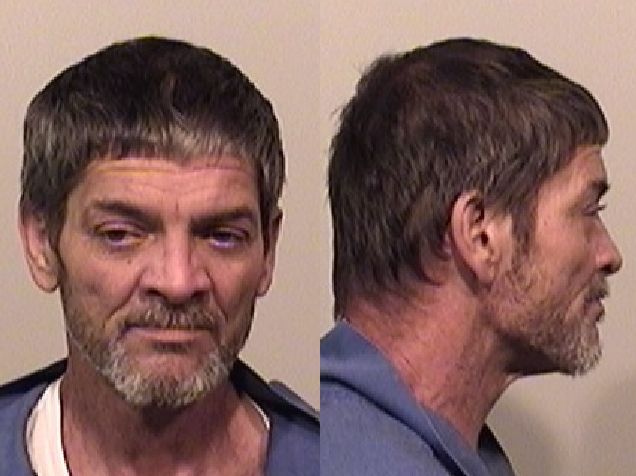 Anyone with information may contact the Niagara County Sheriff's Office at 438-3393 or Niagara Falls Police at 286-4711.