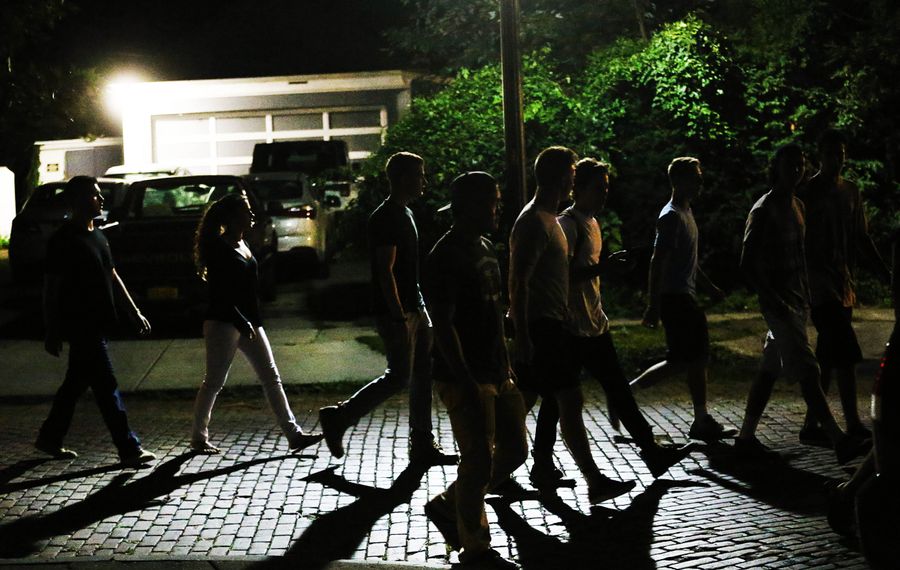 College men who frequently went to parties or bars were more likely to sexually assault a woman, but the amount of alcohol they consumed didn’t raise their odds of becoming a perpetrator.

Those are the key findings of a new University at Buffalo study, which concludes that “drinking contexts, rather than drinking per se” could be a primary predictor of whether college men commit sexual assault.

The findings, to be published in the January 2017 issue of Journal of Studies on Alcohol and Drugs, are based on surveys of 992 college men in the U.S.

The study is the latest effort to better understand what role alcohol plays in sexual assault, a problem that colleges and universities have been struggling to address.  Alcohol  consumption has long been linked to the prevalence of sexual assaults on campuses, but research is still limited on exactly how.

The study was somewhat surprising in that it did not confirm previous theories and studies suggesting that heavy episodic drinking, or binge drinking, among college men led to a greater likelihood of sexual assault.

Instead, researchers Maria Testa of UB’s Research Institute on Addictions and Michael J. Cleveland of Washington State University found that male students who frequently went to bars and parties were more likely than other male students to sexually assault a woman during the first five semesters of college. And, if a male student attended bars and parties more than his usual amount, his chances of being a perpetrator also went up. 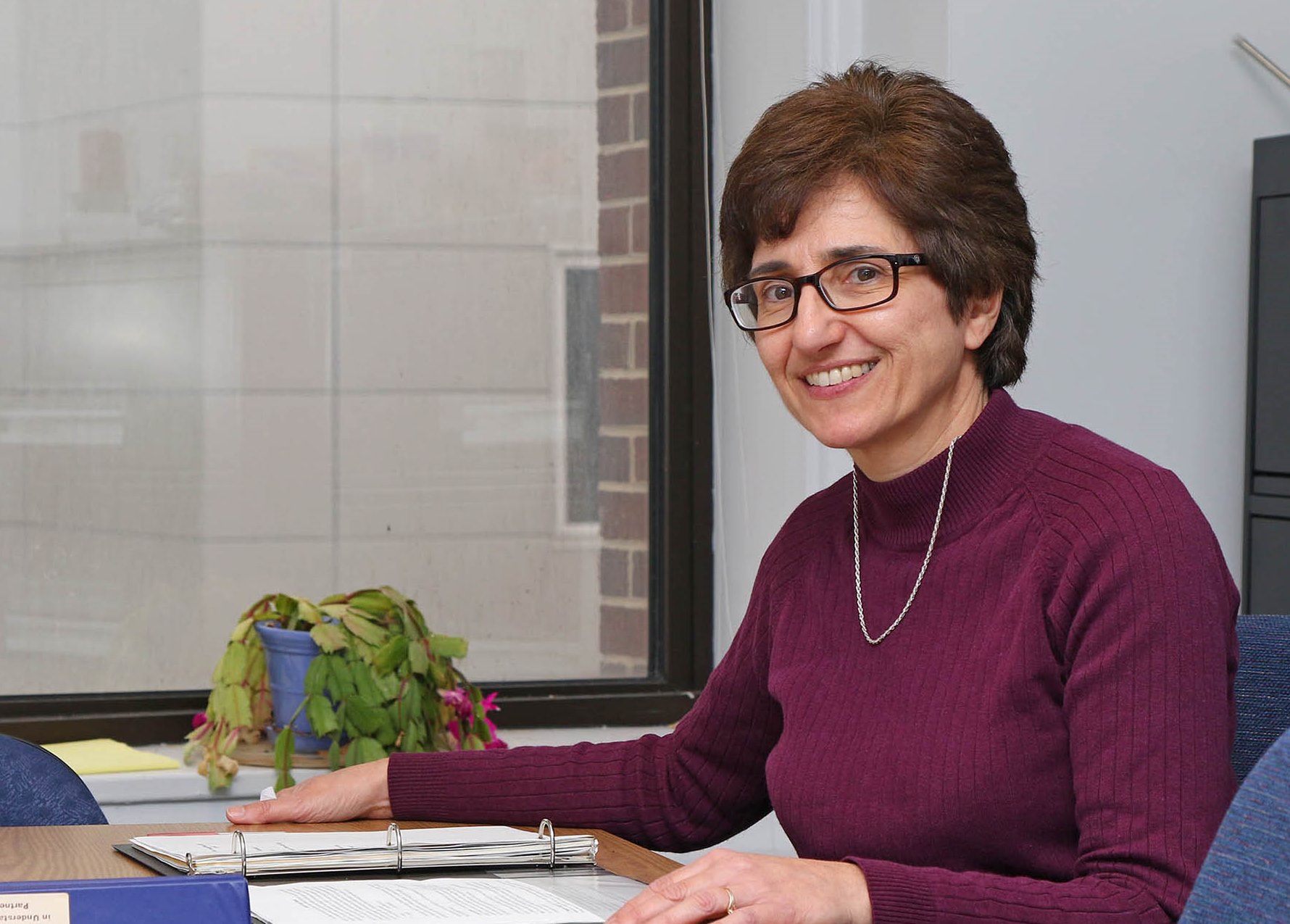 About 18 percent of the men surveyed online admitted that they had sexually assaulted a woman at some point over the five-semester study period. The men were surveyed first as incoming freshmen and then again at the end of each of the next five semesters.

The study did not ask men about the specifics of their sexual assaults, so the researchers were not sure whether the assaults stemmed directly from a night out at a bar or party.

Nonetheless, a pair of University of Washington reviewers of the study described its key finding as “provocative.”

“Men with sexual assault proclivities may seek out bar/party settings as opportunities for heavy drinking, hooking up, and possibly engaging in sexual assault with intoxicated women,” William H. George and Kelly Cue Davis wrote in their commentary. “Just as intoxicated women cannot be assaulted unless in the presence of a sexual aggressor, intoxicated men cannot sexually aggress unless a potential victim is present. Thus, the importance of setting in sexual assault, rather than (heavy episodic drinking) devoid of setting considerations, is paramount.”

The findings could help shape efforts to prevent sexual assault. The study authors noted that while it would be unrealistic to try and eliminate college parties and bars, such social settings could be made safer. Bystander intervention training programs, in particular, could help, Testa and Cleveland concluded.