Lakeside property owners and municipal officials fear shoreline erosion and property damage could result from a new Lake Ontario management plan that changes how high and low the lake’s water level can fluctuate.

But advocates say the change will help restore a more natural shoreline and prove more ecologically beneficial for birds, fish and other shore life.

And, people will benefit, too, they say.

International Joint Commission officials from the United States and Canada enacted the new water threshold Thursday, which could take effect by Jan. 1.

The regulation, dubbed "Plan 2014," will allow for the lake's water level to rise to about 2.4 inches above a high-water threshold established during the 1950s, and drop about six inches below previous regulations set for low water.

Critics warn the shoreline erosion and property damage will be costly.

"The millions of dollars in annual property destruction potential is huge," said Somerset Town Supervisor Daniel M. Engert. "And, we're just one small town on Lake Ontario. You spread this along the whole southern shore, this is going to have devastating consequences for homes, businesses and sewers. All to save a few cattails?"

Lake Ontario's water levels have been regulated for decades under the previous bi-national agreement, which determined flows through the Moses-Saunders Dam on the St. Lawrence River between Massena and Cornwall, Ont. 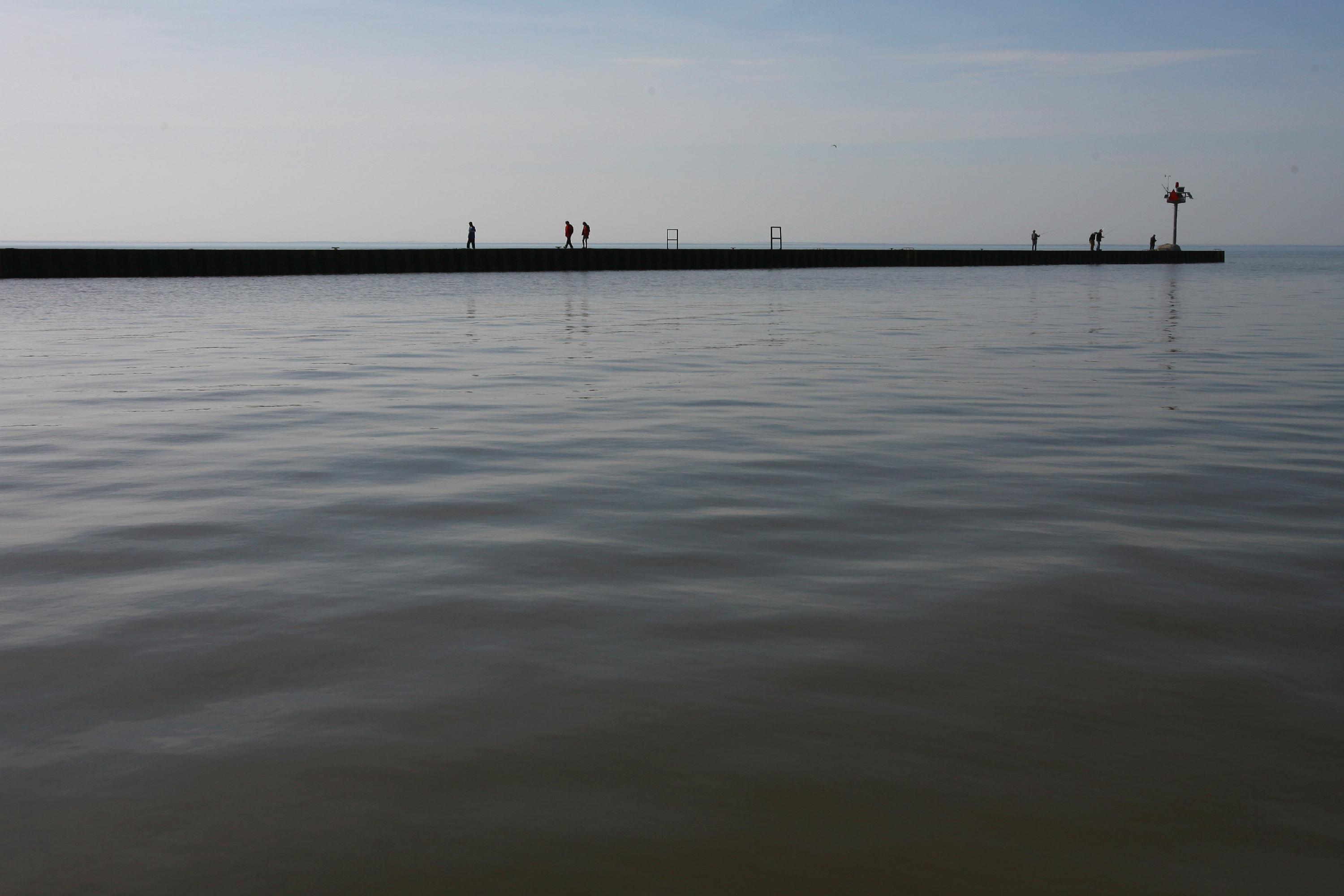 Generally static lake water levels existed on Lake Ontario due to agreed-upon regulations set by the U.S. and Canada in the 1950s. (Buffalo News file photo)

Proponents, including several environmental groups, say the new regulations replace an outmoded policy and allow for a more natural variability on the lake. And that will restore more than 64,000 acres of coastal wetlands and enhance habitat opportunities for fish and wildlife.

"It brings more fluctuations to the system," Howe said.

Howe said that will mean rolling back nearly a half-century of ecological degradation from nearly static water levels that have stagnated the water and eliminated coastal wetlands. The return of those areas will help to restore a more natural shoreline and prove more ecologically beneficial for birds, fish and other shore life, he said.

Brian Smith, the associate executive director of Citizens Campaign for the Environment, called the move a "once-in-a-generation" chance to restore the environmental health of the lake and St. Lawrence River.

"Today, we say goodbye to the antiquated plan from last century, and welcome a modern, balanced plan that will provide immense benefits to the health of the lake and river and the people that depend upon them," Smith said. 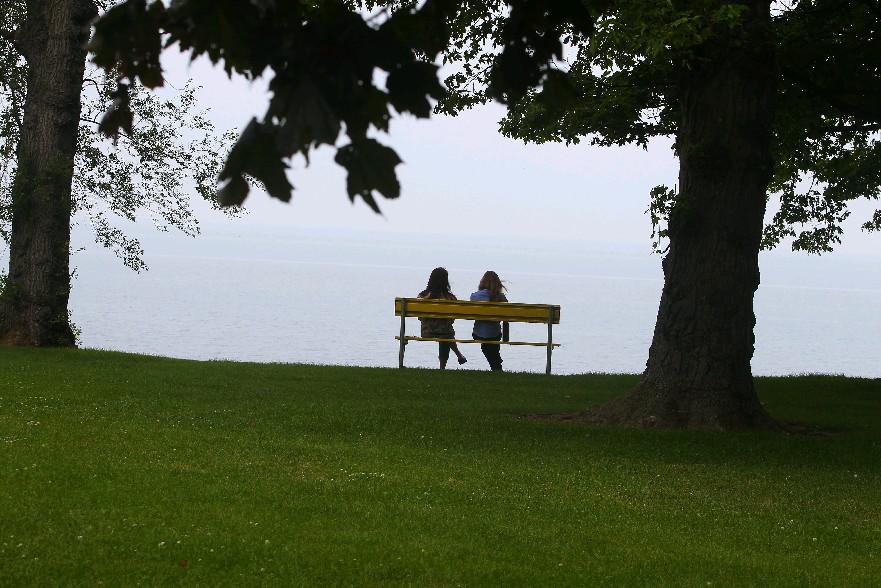 Somerset unanimously passed a resolution several years ago in opposition of Plan 2014 in an attempt to protect more than 300 shoreline parcels valued at $33 million.

"Apparently the IJC didn't do a lot of listening to the southern shore," said Engert, the town supervisor.

Rep. Chris Collins blasted the commission's conclusion and vowed to fight the measure, which as a treaty, still requires congressional approval.

"If the International Joint Commission thinks for a second that Plan 2014 will ever be fully implemented, they are sorely mistaken," Collins said in a statement Thursday.

"I can guarantee you that I will do everything in my power to protect the taxpayers, homeowners and small businesses along the Lake Ontario shoreline that are set to be devastated by this bureaucratic disaster," Collins said.