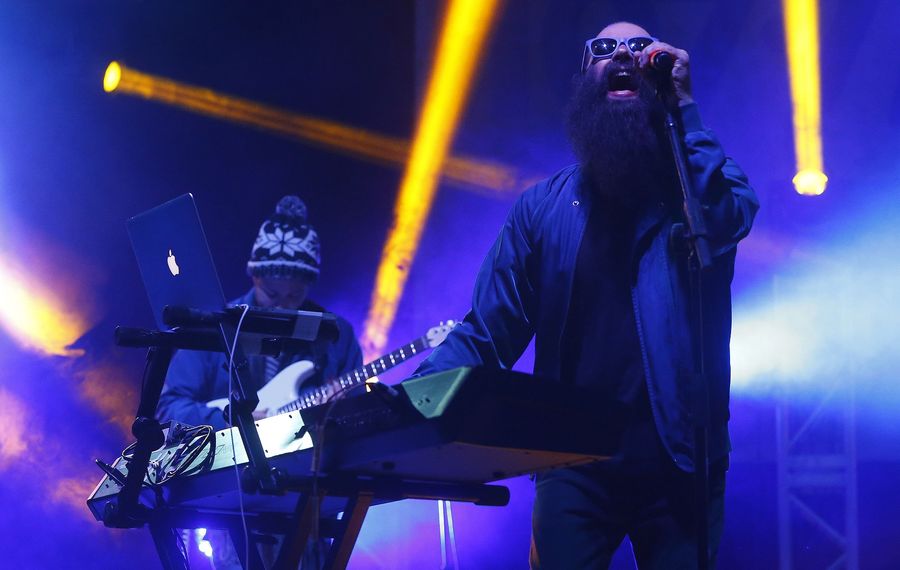 The answer to all three: nothing.

But of the aforementioned, only the last – via Alternative Buffalo’s Kerfuffle Before Christmas, held Friday night inside KeyBank Center – can claim it safely injects its participants with a joyous thrill synonymous with the season.

Are they the same musical shivers elicited by carolers, jingle bells or lyrics about reindeer or donkeys? That’s on an ears-by-ears basis.

[Photos: Smiles before the Kerfuffle Before Christmas]

But in its third year of presenting one of Buffalo’s new holiday traditions, the local radio station and its thrilling lineup of Judah and the Lion, Atlas Genius, Joywave, Capital Cities, Andrew McMahon in the Wilderness, and Dirty Heads delivered a dynamic live gift for attending locals. 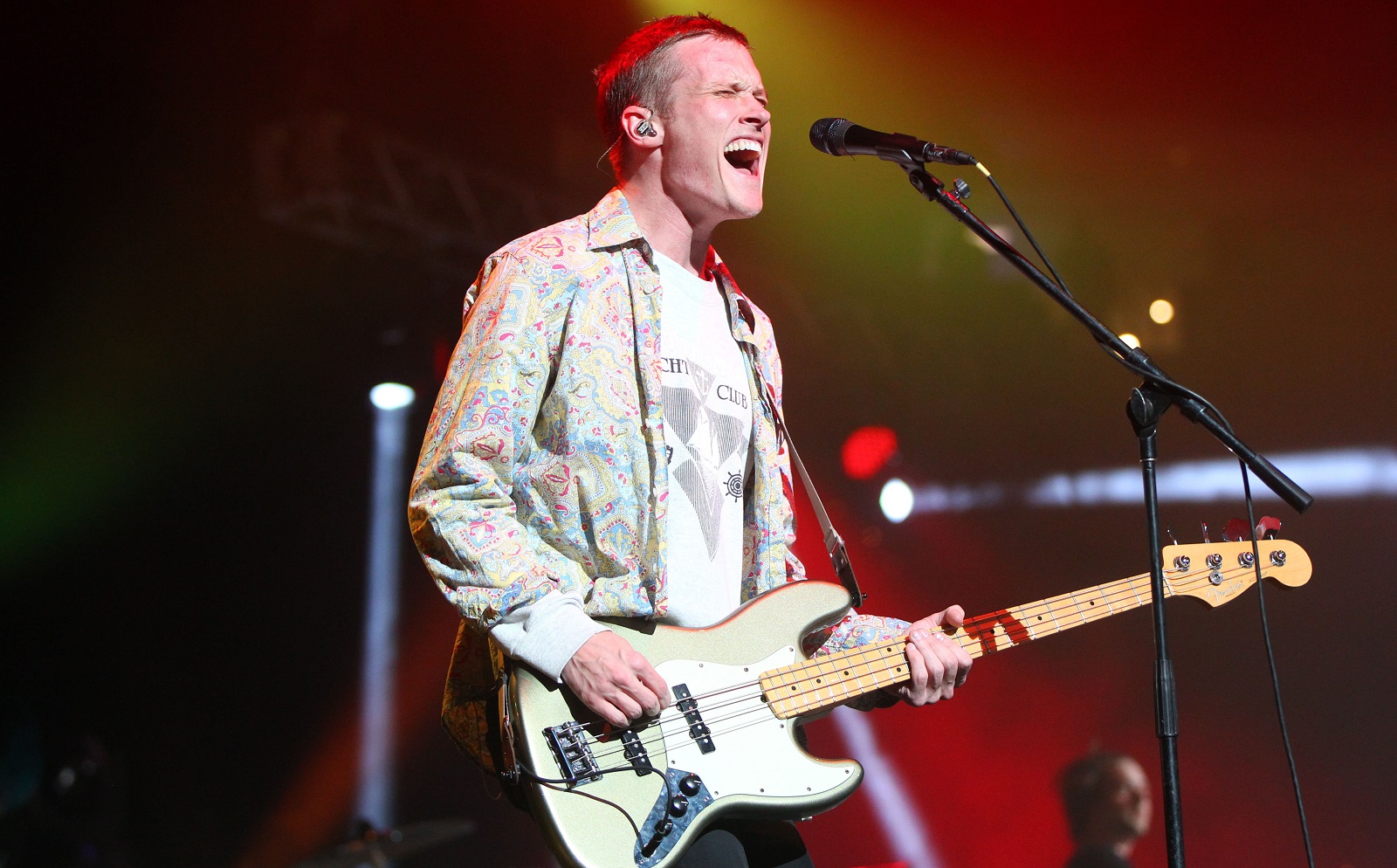 This set the table for the band’s popular single, “Take It All Back,” passionate and pulsating with its hybrid mix of banjo chords and hip-hop backbeat, all floating around the lead vocals of guitarist/frontman Judah Akers.

Atlas Genius – from Adelaide, Australia – followed, transitioning from Judah’s thumping folk free-for-all to its own percussive rock-on-radio favorites “If So,” “Molecules” and “Trojans,” delivered through controlled chaos by leather-draped lead Keith Jeffrey and his drummer brother, Michael. 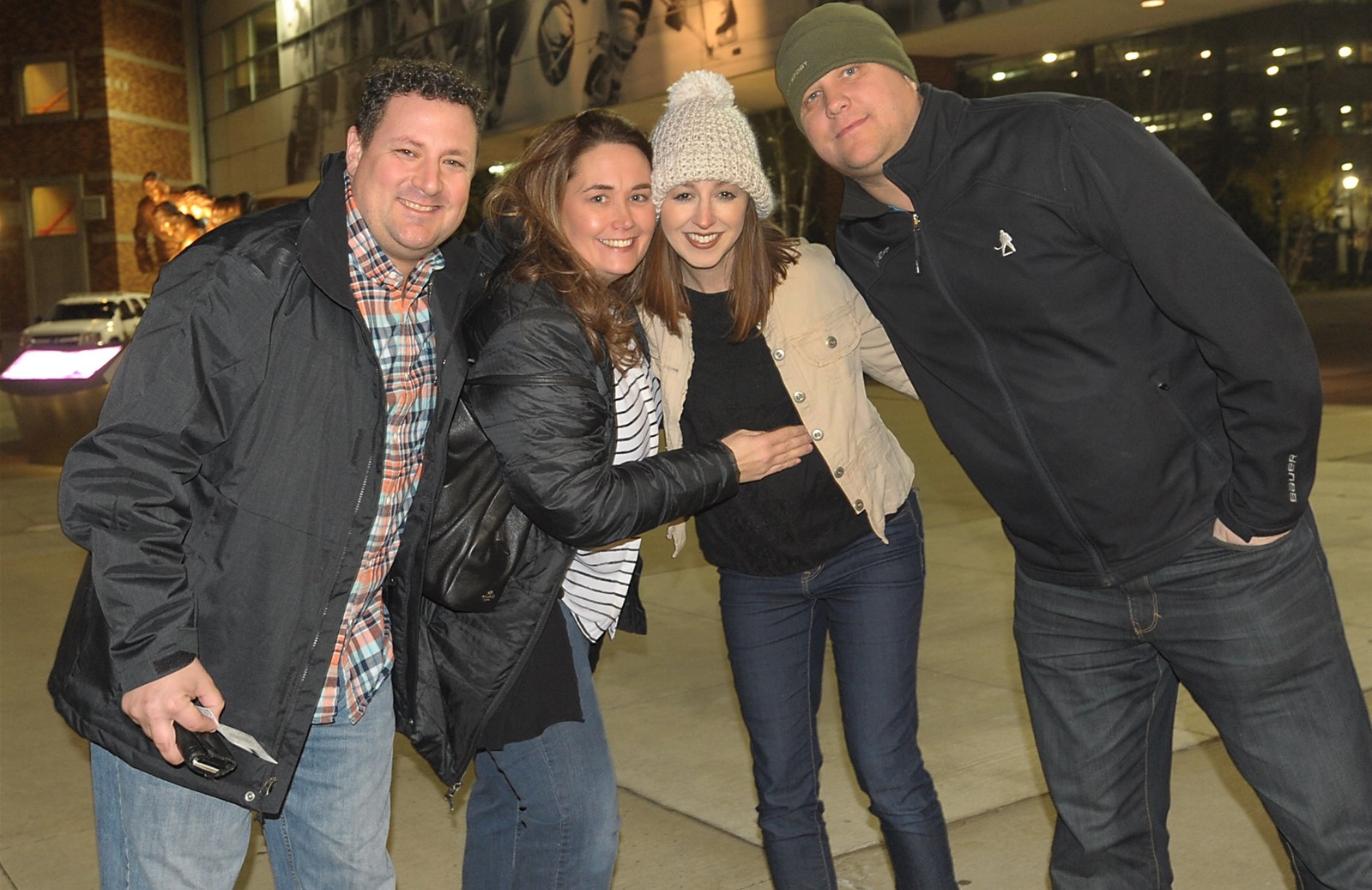 Smiling faces walking into the Kerfuffle Before Christmas. (Dan Cappellazzo/Special to The News)

Promiscuous early-set entry “Backseat” let the band veer into a funkier lane, but its ambient keys and relentless Fender echo helped the touring quartet not lose its direction or attention of the arena’s early arrivals.

Up next was Rochester’s Joywave, which burst on stage to “Destruction” led by its wiry and bespectacled frontman, Daniel Armbruster. Over the summer, Armbruster used his band’s Edgefest slot to publicly urge now-New York Ranger Jimmy Vesey to sign with the Sabres.

On Friday night he emerged in a navy blue Jack Eichel jersey – hedging his bets in case Joywave’s catalog or regional cred wasn’t enough to whip the general admission floor crowd into a lather – while leading his electro-pop collective through an onslaught of throbbing club favorites (“Tongues”) or new creations. 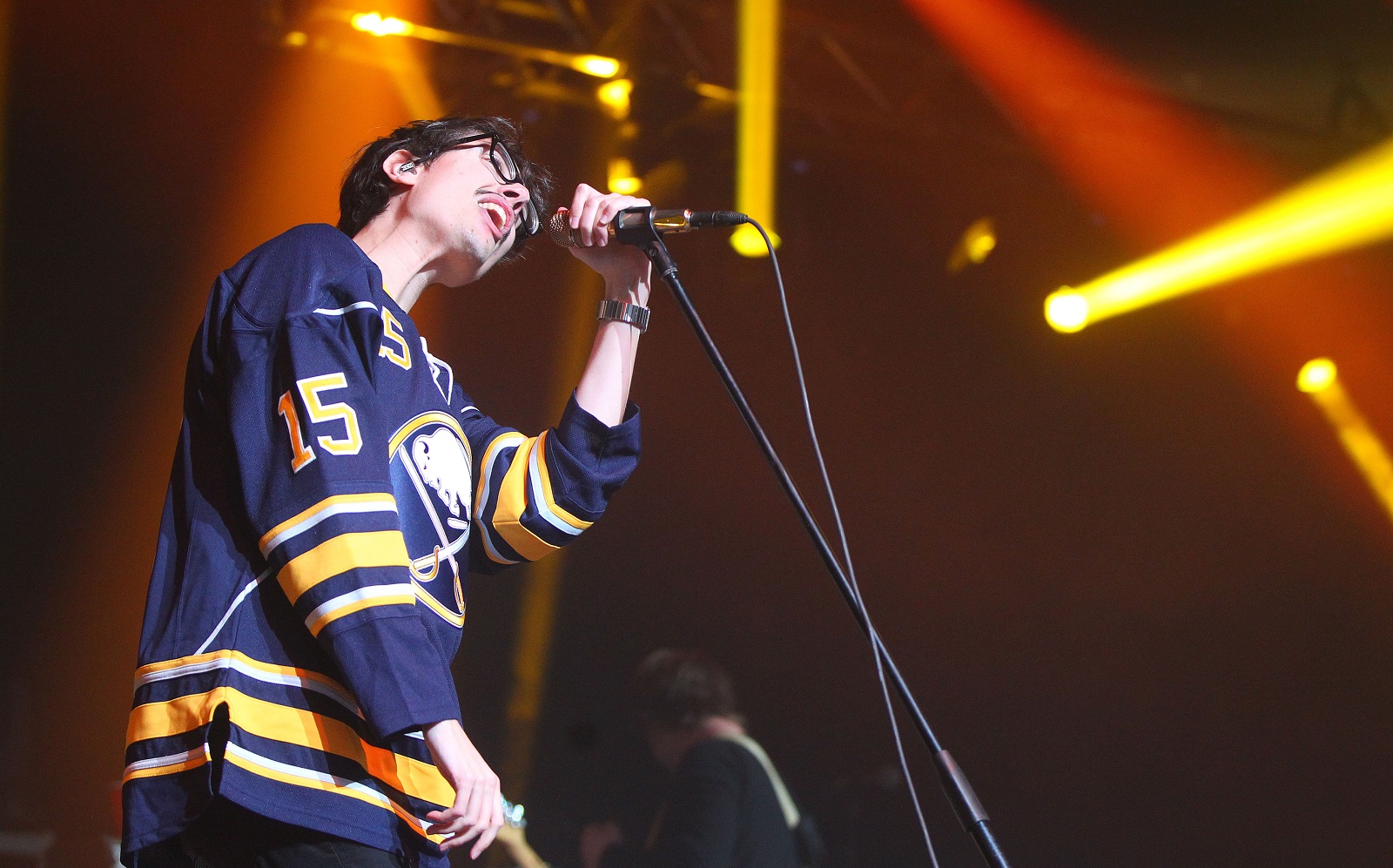 Joywave singer Daniel Armbruster sings at the Kerfuffle Before Christmas. The Rochester band was added just days before the show after Grouplove had to drop out. (Mark Mulville/The Buffalo News)

Following this collision of emoting and brute energy was the brass-infused, shuffling synth parade of Los Angeles duo Capital Cities.

The team of vocalist/guitarist Ryan Merchant and multi-instrumentalist Sebu Simonian provided the night’s most blissful quake, with danceable offerings like “Good Times,” the pulsating “Vowels” and FM rotation favorite “Safe and Sound” launching the evening into its concluding headliners of Andrew McMahon in the Wilderness and Dirty Heads. 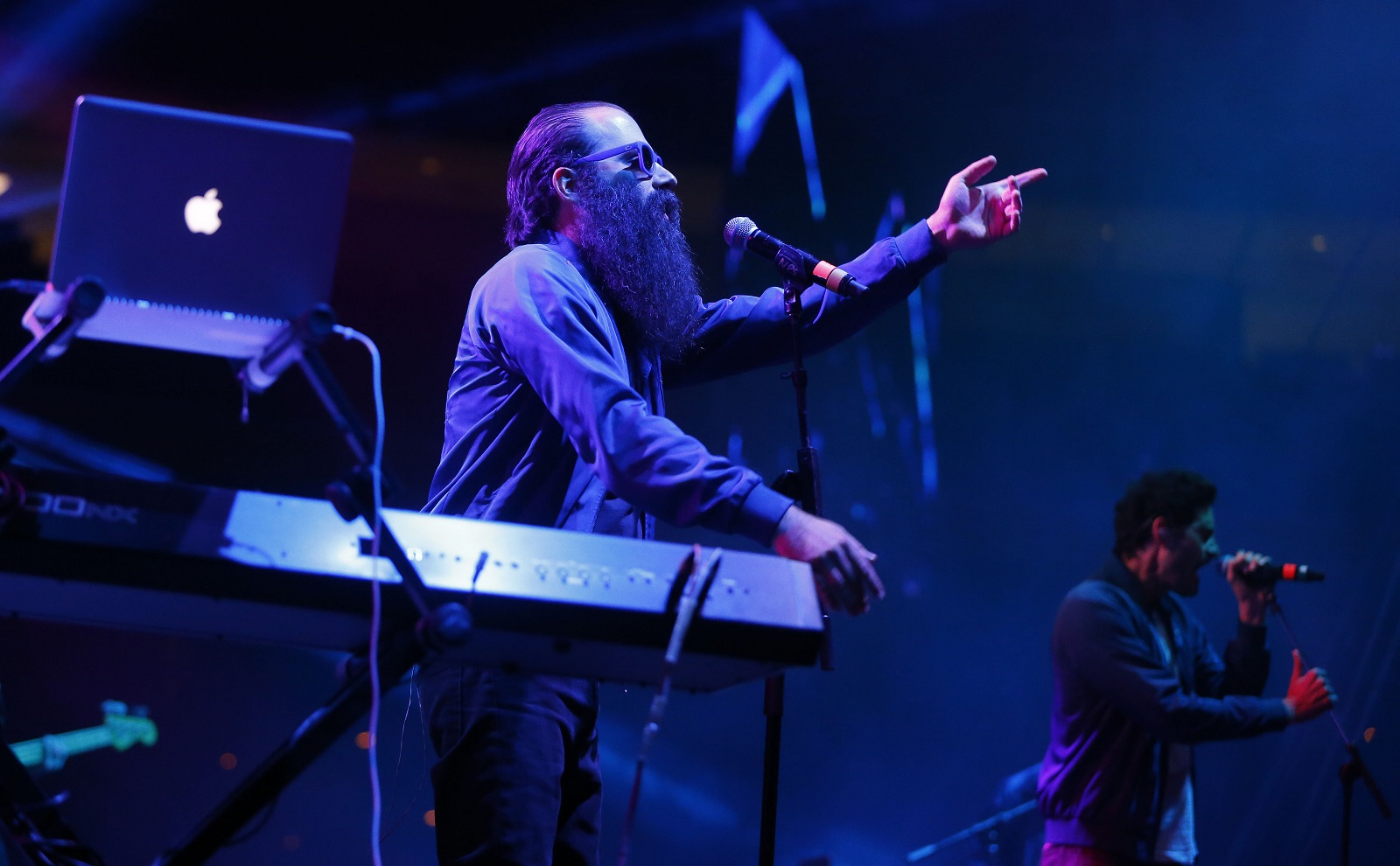 McMahon’s appearance (which thankfully happened before deadline) brought the night’s most effusive and immediate crowd response, bringing fans to the floor with opener “All Our Lives” and his Jack’s Mannequin favorite, “Dark Blue.”

Flailing, wailing and pounding piano keys on these or the yearning “High Dive,” the animated McMahon dished out the style and substance that’s earned him a loyal following throughout the multiple iterations of his still-evolving career.

The Kerfuffle Before Christmas