NEWFANE - The man who died in a West Avenue apartment Tuesday morning has been identified by authorities as James Marsh, 54.

A fire in an apartment behind 2747 West Ave. was reported shortly at 4:31 a.m., according to the Niagara County Sheriff's Office.

Marsh's body was found in an upstairs bedroom where investigators believe the fire started, the sheriff's office said.

NCSO and fire dept on scene of fatal house fire in Newfane where an adult male has died. @NiagaraSheriff

Deputies who arrived at the apartment found it filled with smoke and were not able to get inside. Firefighters from Miller Hose Fire Co. were able to extinguish the blaze. The cause of the fire is under investigation by the Niagara County Origin and Cause Team.

The apartment is located on West Avenue between Dutton Place and Hillcrest Avenue.

The property at 2747 West is owned by Dwight and Marie Horning of Haight Road in Barker, according to town records. 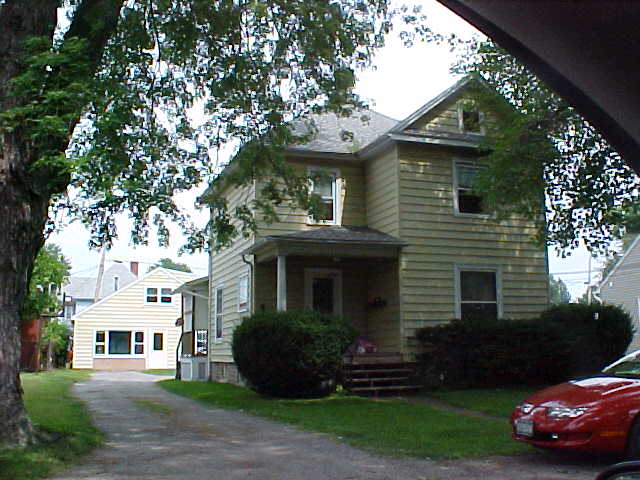 The property where a man died in a fire Tuesday morning. (Town of Newfane online property records)