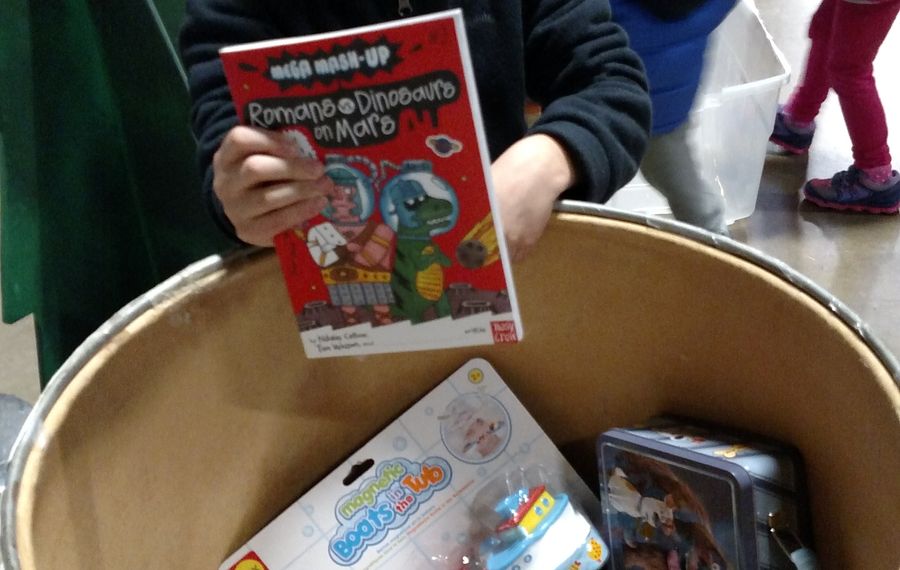 Amidst the dazzle of a vast Christmas tree forest and a live visit by Santa and his reindeer, only one thing drew the focus of  Ian Earl of Royalton last year on a visit to the "Festival of Lights" at the Erie County Fairgrounds in Hamburg: the huge empty barrel that had been designated for toys donated in support of The News Neediest Fund.

Ian spied it while accompanying his grandparents, George and Catherine Moore of Amherst, to the festival, where he was positively giddy about dropping off his own donation of toys.  However, the then 7-year-old was shocked at the barrel's vacant state. He simply could not abide the sight of it, the idle way the vacant container just sat there, his mother recalled.

"It bothered him because he had only brought two or possibly three things among the toys he picked up at the Dollar General," said Heather Earl. "He said it should have been full of toys."

Ian, who is now 8 and attends third grade at Royalton-Hartland Elementary School, was not appeased by his mother's explanation that, perhaps, the giant barrel had been filled to the brim and was emptied just prior to him arriving to make his drop-off.

The boy delivered on his vow on over the weekend.

His single-minded focus on the project began in earnest last spring.

"Probably around April or May, he started on his own," Ian's mother said.

"We have this giant plastic tote and what he would do is whenever we would go to Target or Walmart, he would say to me, 'Can I get a toy to donate.' He wouldn't ask for a toy for himself. He was asking for a toy to donate. He would use his birthday money. He would actually donate some of his birthday gifts. It was all his idea and something that he wanted to do," she added.

Ian even fashioned a sign to affix to his collection tote that read "joy maker," with little distinction over whether the joy being collected in the box was meant for himself or those who would eventually be the recipients of its contents. Heather Earl said it is how she and her husband, John, raised him, teaching him early about the joy of giving and volunteering in the service of of others.

Ian has long assisted his parents in their efforts as volunteers with the "10 Lives Club," an organization dedicated to the care and protection of feral cats. And as a member of Middleport Cub Scout Troop 18, Ian two weeks ago participated in a Cub Scouting for Food campaign, in which he and members of his troop went door-to-door placing tags on the doors of their neighbors requesting food donations that, on the following week were picked up by local Boy Scouts to be delivered to local food pantries.

"For him and his two little friends that were doing it, it was like their version of  trick-or-treating," Heather Earl said.

Ian, over the weekend, delivered more than two dozen toys he collected for The News Neediest Fund, some of which he paid for himself, including a "Thomas the Train" riding toy that retails for up to $200.

"He likes giving back, but I also think he likes that feeling of putting that toy in the barrel, and knowing that some other little boy or girl is going to get the opportunity to play with that, where they wouldn't normally have a toy like that," said Heather Earl. 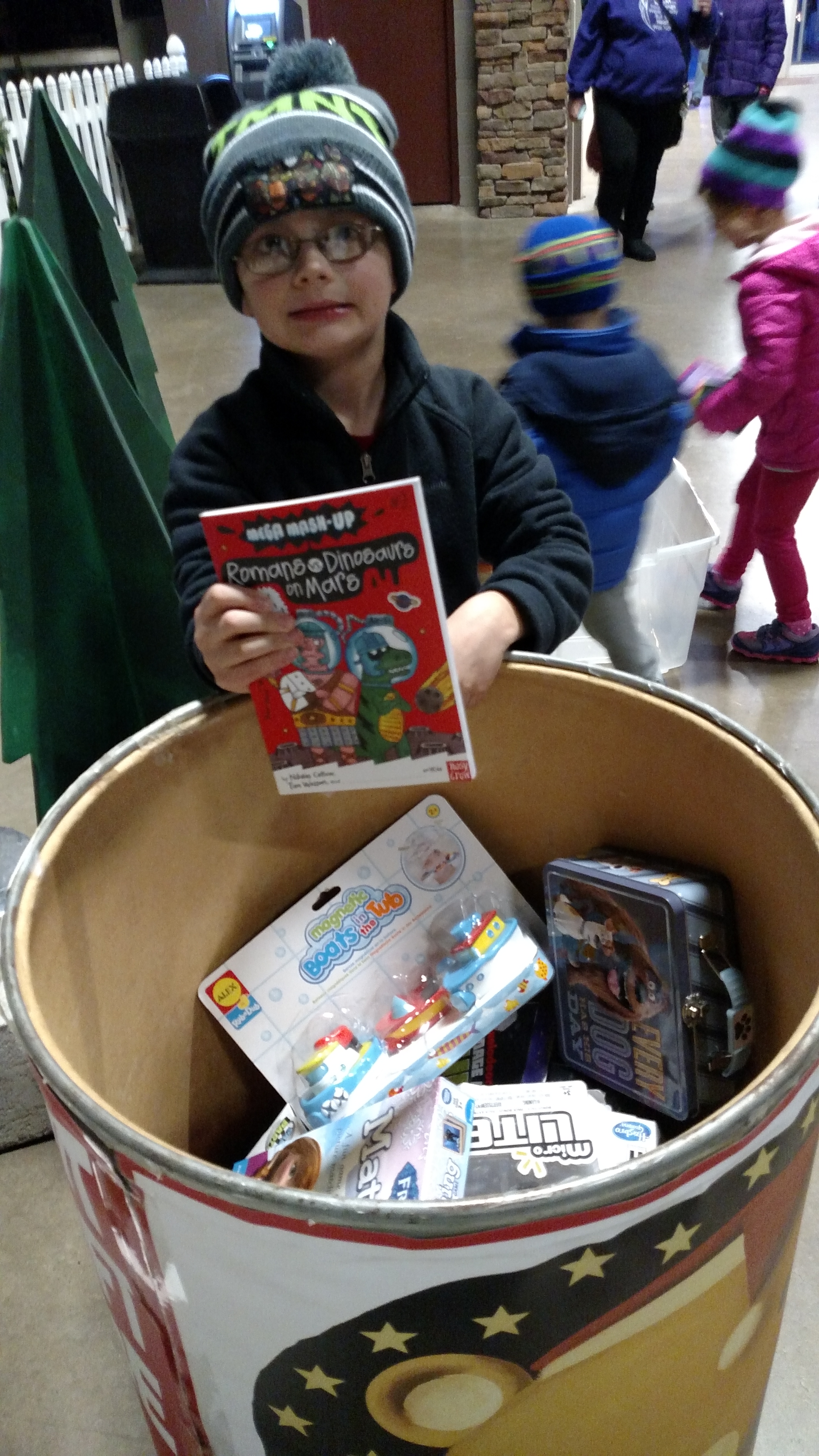 Donation sites for unwrapped toys include the Buffalo News lobby, at the corner of Washington and Scott streets, as well as all Erie and Niagara county locations of Wegmans and the Erie County Fairgrounds Festival of Lights in Hamburg. For a full list of donation sites, visit buffalonews.com/newsneediest.

Organizers ask that donations be made by Dec. 9 in order to make sure they get into the hands of the children who really need them.

The following information must be presented by applicants: