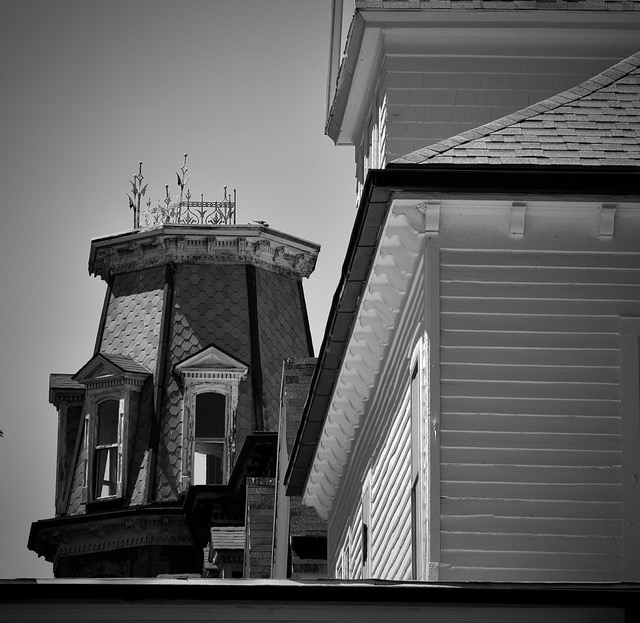 Faught is a retired architect and urban planner, and Allentown is his adopted home. He lives on Irving Place, but grew up a world away in Arkansas. Living in the Washington, D.C., area, Faught had a career in the Navy as chief planner for Navy and Marine Corps properties. His wife, native Buffalonian Michele Greco, also worked in the Navy. The couple regularly visited Greco's family in Buffalo, and upon retirement, decided to move to here in 2005.

The book, with its more than 150 photographs printed on heavy coated stock in both hardcover and softcover, is organized into six sections: streetscapes; parks and gardens; nightlife; art; diversity; and Buffalo Niagara Medical Campus. Eight short essays are featured, five from former presidents of the Allentown Association. Among them are Allentown historian Christopher Brown's reflections on Allentown's past, and Jonathan White's pontifications on Allentown as it is today. The book is available at local bookstores and gift shops, and through www.buffaloheritage.com. 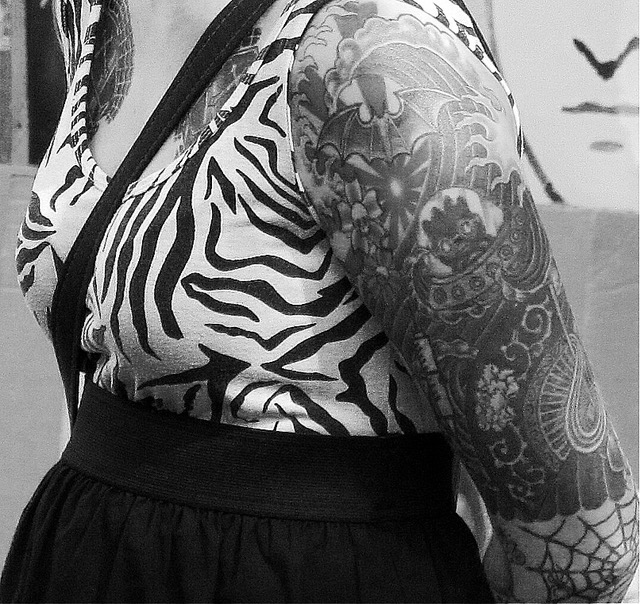 Q: How did your photographs evolve into a book?

A: The book emerged from walks in Allentown. I carry a camera around a lot, and I couldn’t help but notice the visual richness of this part of the city. It wasn’t just the big, obvious things you might see, like a magnificent piece of architecture or a bold mural. It was also the small places, the little hidden things that might lurk in a side yard, or be immediately above your head on the façade of a building, but which if you look at them closely present a rich and interesting image.

Q: What is something you really like about Allentown?

A: Allentown, like Buffalo, has an authenticity. It’s not sterile like newer metropolitan areas often are. That authenticity is shown in the district's patina -- the bruises, bumps, scratches and dents from hard times.

Q: Do you have a favorite building in Allentown?

A: I’ve always liked the Friends Meeting House on Allen Street. The surface has some worn paint, and a few dings and scratches. It shows its age in a very interesting and, I think, beautiful way. 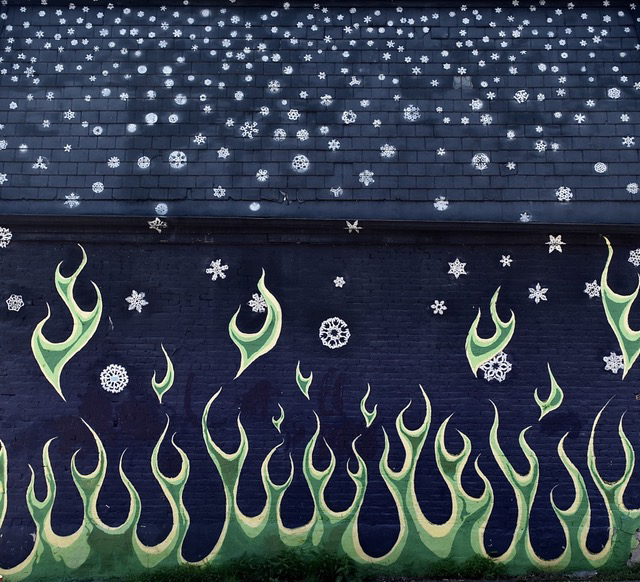 Q: Most of the photos are in black and white. Is that usually your preference?

A: As an architect, I love black and white because it shows the geometry that the original architect developed especially well. Shadows become deep and crisp, and window glasses very often appear black,  or if there is a reflection, look white. If I have a preference, it’s for black and white. But in a place like Allentown, where you have colorful street art, and lots of gardens full of blossoms and leaves and sometimes even sculpture, you have to have color to adequately convey what those spaces are like.

Q: How did the essays come about?

A: I suggested to Marti Gorman, the publisher, that the photographs fell into categories, and would best be illustrated by groups of photos. She suggested finding local people who were particularly interested in or were experts in these areas, and have them contribute by writing some text. Between the two of us, we came up with a list of folks. Everyone was anxious to participate, and we were gratified that people came on board so quickly. 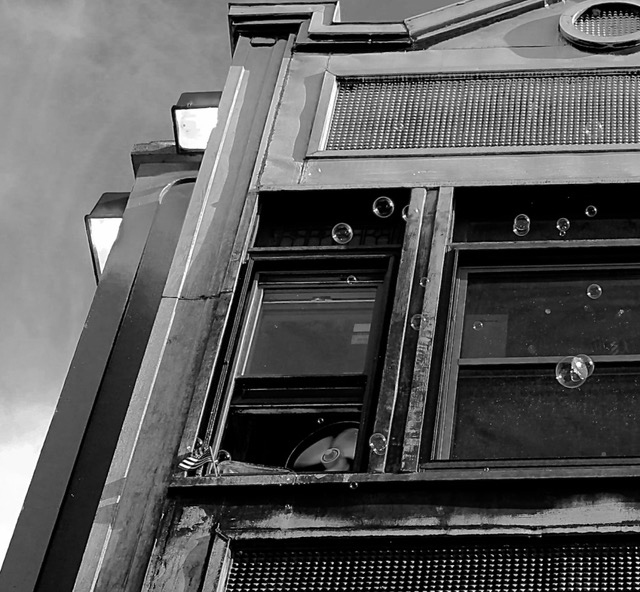 Q: What do you hope this book conveys about Allentown?

A: For people who live in Allentown and already know it, the book becomes a full-throated celebration of this place we all like so much. They’re not going to learn anything  new as to just say, 'Yes, that's where we live, it's worth celebrating.' To some extent, our contributors were anxious to show a positive image, and that flavored things, too.

For those who don’t know Allentown -- for instance if they live in the suburbs or live in other cities -- we want them to know how vibrant and diverse and artsy and interesting this really good place is. We want them to know Allentown is like an urban village full of art and diverse people, and bars and good restaurants and great little gardens, and that it represents really good urban living right here in Buffalo. The book is intended to capture the spirit of the place, rather than be a catalog or guide book.