A flick of the switch makes it official: the 35th Buffalo News Neediest Fund has begun.

And through the generosity of many, thousands of boys and girls will have toys on Christmas, and a nutritious meal on the table.

"I'd call it a pretty good tradition," Warren T. Colville, publisher and president of The Buffalo News, said Friday morning. "We are proud of what we're doing in the community. It's something about giving back."

More than $70,000 had been raised by Friday morning.  The hope is that when the drive finishes, like last year, toys and gifts collected will have helped more than 12,000 families and 11,000 children. The money collected is turned into holiday meals through the Food Bank of Western New York.

The fifth and sixth grade chorus from Houghton Academy provided the music, and two ballerinas from Neglia Ballet helped children from St. Luke's Mission place toys, donated by Bak USA, around the Christmas tree in the lobby of the The Buffalo News after the tree was lit.

Justin Guerin, of the Food Bank of Western New York, said the money raised in the News Neediest drive enables the food bank to secure more than 200,000 pounds of holiday food items that are distributed to 43 agencies.

The drive started 35 years ago, and the first story about it was written by former Buffalo News columnist Ray Hill, Colville said. The economy has changed through the years, and while it may be on the upswing, there are many who are struggling, said Michael Weiner, president and CEO of United Way.

"The renaissance is very evident, but not everybody is being lifted the same way. It becomes even more disproportionate when you think about people of color, when you think about refugees and immigrants, when you think about women," he said. "There are certain population groups that are really underrepresented in the growth of our community. That's what a program like this is really for, to try and target those families."

The News Neediest Fund is part of the Western New York Holiday Partnership, a collaboration of large-toy-giveaway programs in Erie and Niagara counties.

For a full list of donation locations and suggested gifts, visit buffalonews.com/newsneediest. Organizers ask that donations be made by Dec. 9 in order to make sure they get into the hands of a child in need.

To apply for assistance, the following information must be presented by applicants: identification for all family members, including proofs of all children's ages; proof of residence; proof of total income for the last 30 days; picture ID for the person submitting the application; and Social Security numbers for all family members. To find out more information on eligibility, required documentation, how to apply or how to donate, call 211 or (888) 696-9211.

The Western New York Holiday Partnership, a collaborative effort involving more than two dozen organizations, cross-references applications to ensure families are not served by more than one agency. 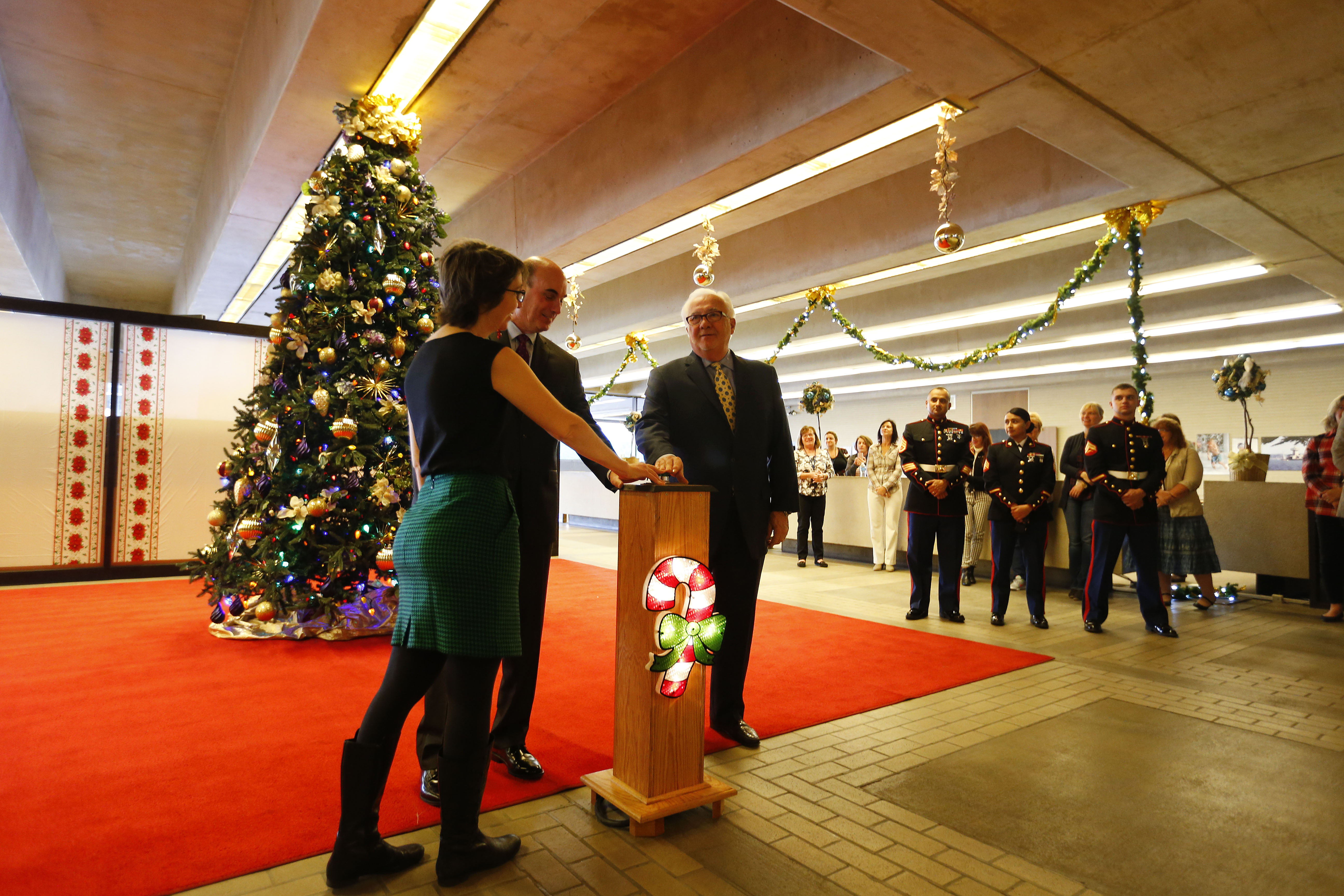