LOCKPORT - College quarterback Daniel Bronson has to be ready to tackle opponents every time he's on the football field,  and he recently used those same skills to tackle a robbery suspect who had snatched a purse from an older woman, according to state police.

Bronson, the former Lockport High School star quarterback and University of Rochester quarterback, will be honored by state police Friday morning for his heroics.

On Nov. 5, Matthew Biles, 31, of Lockport, was targeting elderly women outside Cammarata's Restaurant on Robinson Road, according to James O'Callahan, a state police spokesman. 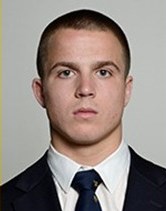 Bronson, who played a football game earlier that day, was having dinner at Cammarata's with his girlfriend, Kaleigh Ellinger, and her family. He said he  said he was walking out when he saw a man walk past him with his hood up and his head down. Bronson said he didn't focus on the man until he saw him run up to a woman using a cane in the parking lot and snatch her purse from out of her arms.

"I was kind of in shock for a minute," said Bronson. "I knew he was going to get away if I didn't do anything. I'm in pretty good shape, if I may say so, and I knew I could catch him."

The 21-year-old college junior quickly reacted, much like he does on the field. He began chasing Biles, with Kaleigh's brother and father following behind, through the parking lot, across the street and into the Woodland Trailer Park.

"I jumped on him and I tackled him and put him in a choke hold until (the Ellinger's) caught up and they helped me to hold him until the police came and arrested him," Bronson said. The 190-pound, 6-foot tall Bronson said he may have tackled the suspect a little harder if he knew what the suspect had allegedly done the night before.

The previous night, police said, Biles pushed an 87-year-old woman down, causing her break her left arm, and sustain a possible fractured nose and multiple abrasions, while robbing her of her purse in the Cammarata's Restaurant parking lot. Biles got away by running in the direction of the nearby Woodland Trailer Park, police reported.

Bronson said the granddaughter of the injured victim reached out to him on Facebook to thank him.

Bronson said he had never been to Cammarata's before. He was only planning to be home for 12 hours before returning to college in Rochester.

"It makes you kind of wonder. Someone puts you in the right place at the right time," said Bronson. "I hope anyone would have done that. I really don't think I did anything out of the ordinary."

O'Callahan said Bronson and the Ellingers - Patrick Ellinger Jr. and Patrick Ellinger III - will honored for assisting the police at 10 a.m. Friday at State Police headquarters on Robinson Road, just a short distance from Cammarata's.

O'Callahan said police don't always encourage civilians chasing a crime suspect because the suspect could be armed with a weapon. But in this case no one was hurt and Bronson brought a suspect to justice.

"It was a terrible thing, taking advantage of people who are elderly" he said of Biles. "[Bronson] greatly helped us in narrowing down a suspect." 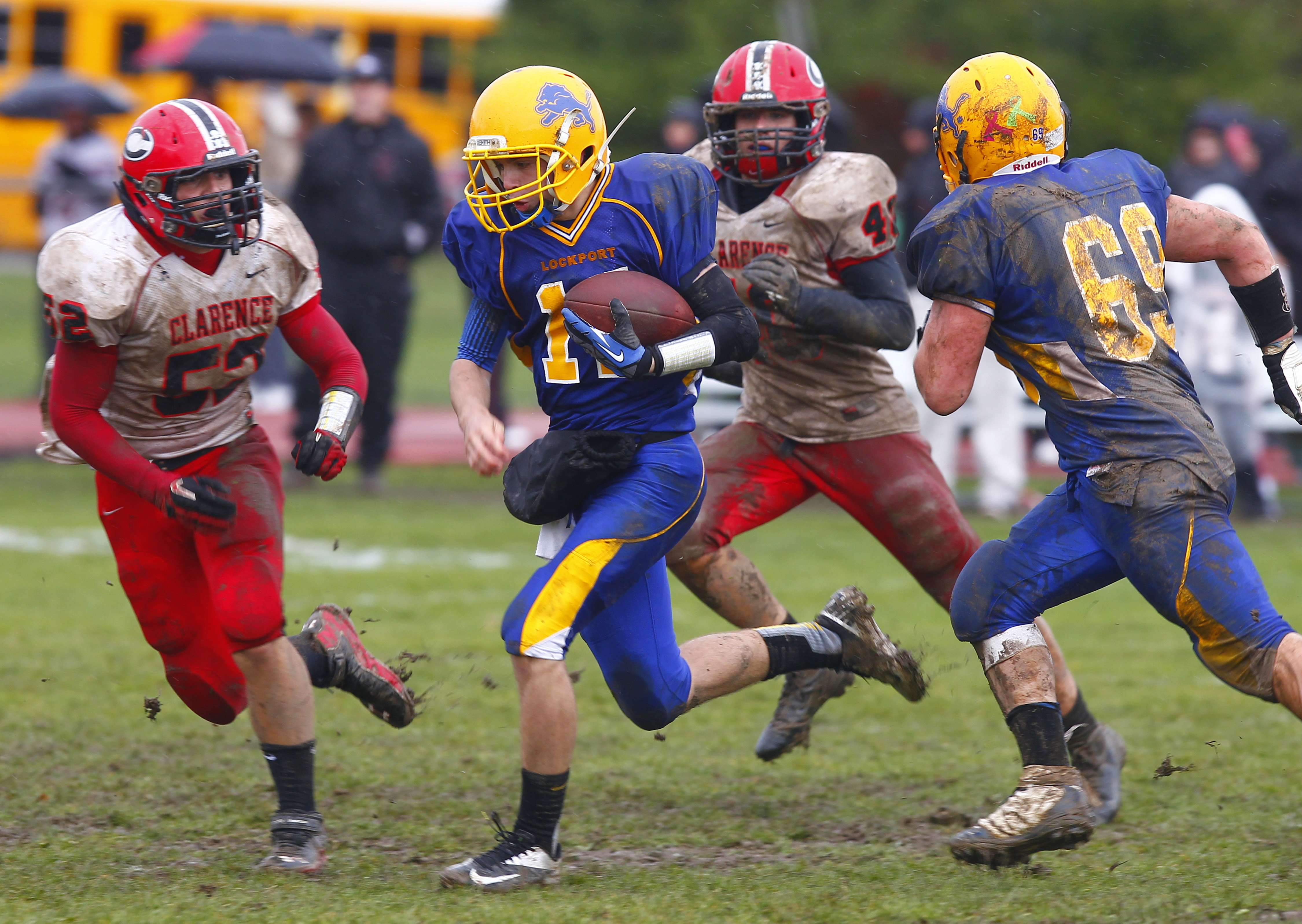 Bronson's father and coach on the Lockport football team, Greg Bronson, said the sports teams at Lockport school put a lot of emphasis on character building.

"I was not entirely surprised that he would do that. He tries to do the right thing when something needs to be said or done," said his father.

He said he was a little concerned when he heard about what had happened, but he said in these instances you don't always stop to rationally evaluate the potential threat.

"He's a leader in football and sports and he will do what the situation dictates and think rationally later," said Greg Bronson. "(His mom Laurie) and I have tried to teach him to help people and offer assistance."