John Oliver got it right. The comedian and host of Last Week Tonight closed the show’s season on Sunday by calling 2016 “an uncommonly (expletive) year,” and concluded the episode by blowing up a massive neon 2016 sign, while a host of celebrities and ordinary “man/woman in the street” Americans offered a single-finger salute to a year that has been, at best, tumultuous.

Your interpretation of what happened on Election Day is your own business, but the slew of deaths in the music world during this seemingly cursed trip around the sun most certainly demands a unanimous response, one that’s in keeping with Oliver’s.

The year started horribly, with the January death of David Bowie, and its Grim Reaper-led forward-march has been relentless in the time since.

We lost Prince during the same lousy 12-month span in which we’d had to say goodbye to Bowie. You’d think the universe would’ve been satisfied, its blood-lust sated by the passing of two of the brightest lights in the history of recorded music. Sadly, it was just getting started. 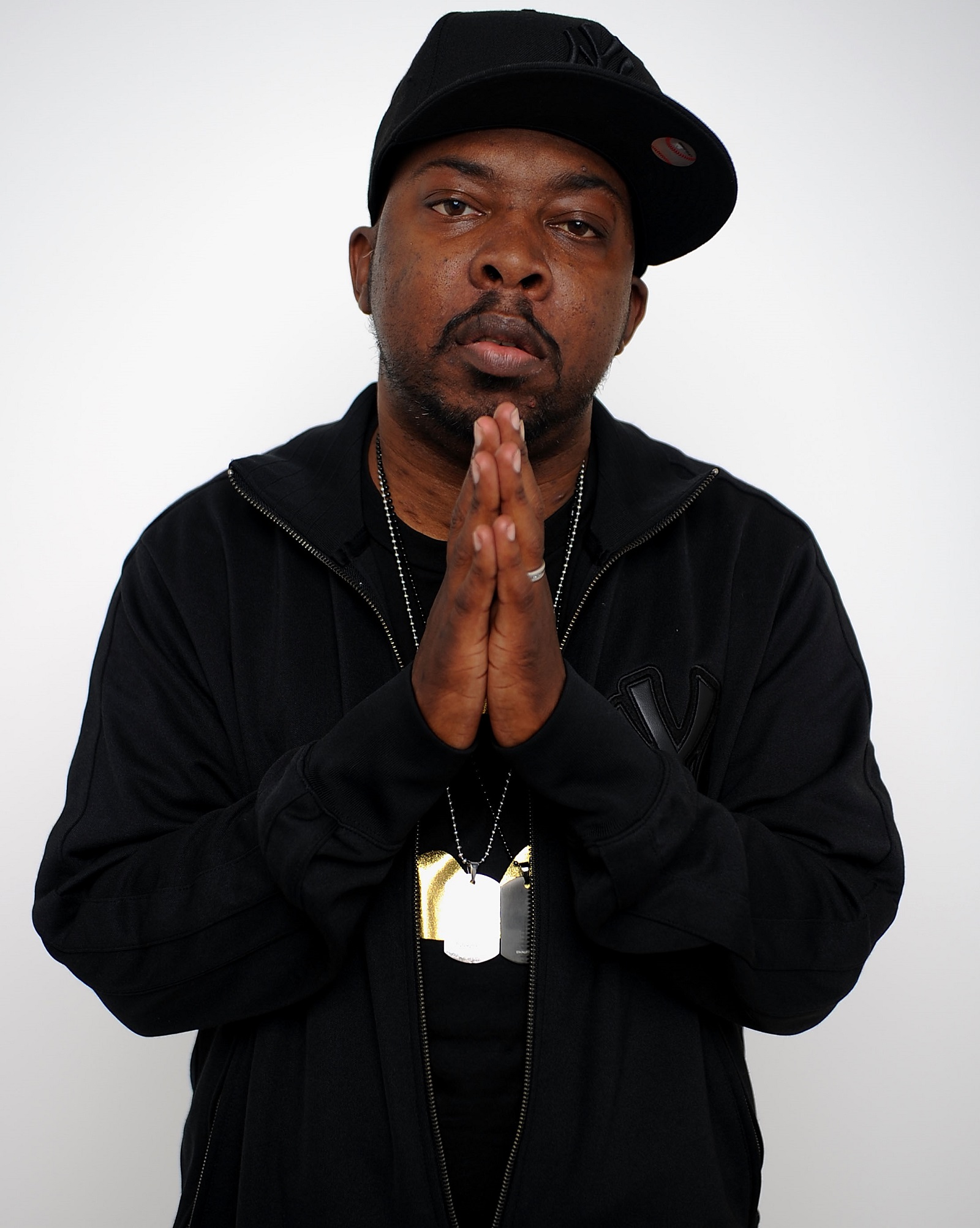 A Tribe Called Quest's Phife Dawg was one of 2016's deaths in music. (Getty Images)

Phife Dawg of A Tribe Called Quest died due to complications from diabetes. He was 45. The brilliant jazz, rock and pop bassist Victor Bailey – the man who replaced the irreplaceable Jaco Pastorius in Weather Report, and pulled it off – succumbed to amyotrophic lateral sclerosis (ALS) on Nov. 11. He was 56.

And then, to coin a phrase that is in entirely poor taste, but is wholly applicable to the situation, they just started dropping like flies.

[Related: Was coverage of Prince's death a turning point?]

I’ll stop now, though the roll call goes on. And on.

Last week, we lost Leonard Cohen. This week started with the announcement that Leon Russell was gone. That one-two punch combo seemed wholly gratuitous, because we were already on our knees, our head inches from the mat, eager for the ref to count us out.

What did we lose when Russell checked out? Sadly, more than just a musician.

What Russell represented is something that now feels like an almost quaint notion – that of a musician open to myriad influences, an artist capable of running roughshod over genre classifications, and by extension, deflating the personal-branding bubbles that tend to keep people in an orbit where they’re fed what they already like, and can conveniently ignore what they don’t. 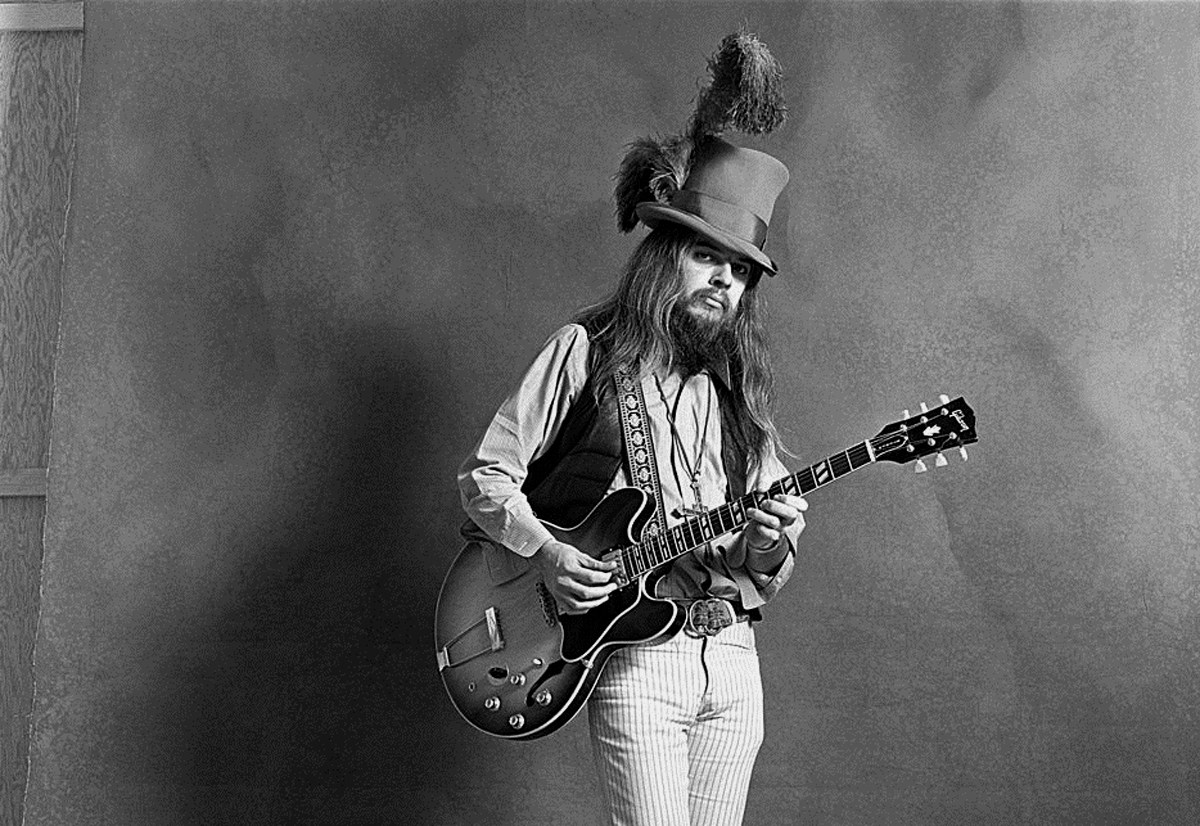 Leon Russell's career runs the musical gamut from Sinatra to the Stones, the Beach Boys and BB King. He's written some of the most-covered songs in the pop songbook, and three Stones and two Beatles performed on his debut solo record, yet he isn't a household name. (Getty Images)

Russell was a musical hybridist who seemed too mellow on the surface to actually be a radical, but when you consider that he married soul, rock ‘n’ roll, country, gospel, jazz, classical music, pop, rhythm ‘n’ blues, and just about anything else that caught his musical fancy, you see that the entire body of work makes a statement.

What Russell did was create a multi-cultural American quilt where supposedly opposing musical genres existed side by side in peace -- something that actual people don’t seem to be able to pull off.

Will there be more like him? Who knows? On my better days, I believe so. There’s evidence that each new generation of musicians coughs up at least a few artists amenable to the idea that the musical genres conjured  in boardrooms, based on demographic studies and the desire to target specific people in order to sell them stuff, should be willfully ignored.

If such people are out there, they need to step up their game. We’ve lost too much blood this year. It’s on you to donate some of yours now. As the old Reverend Gary Davis song goes, “Death Don’t Have No Mercy.” And 2016 has been particularly merciless.