It took two long days of deliberations for a jury to reach a verdict finding Timothy Wisniewski guilty of criminally negligent homicide in the death of a 16-year-old in a freak boating crash on Ellicott Creek.

Wisniewski, 51, also was found guilty of two counts of operating a vessel while under the influence of alcohol, one count of endangering the welfare of a child and misdemeanor possession of marijuana. The maximum possible sentence for all counts is an indeterminate prison term of up to four years.

As the verdict was announced shortly after 4 p.m. Monday, Wisniewski sat quietly next to his attorney, Anthony Lana, and shook his head slightly. The defense had argued that the only person who should be considered criminally liable in the case was Gregory G. Green.

Wisniewski had allowed an intoxicated Green, then 17 years old, to pilot his small power boat on Ellicott Creek at about 6 a.m. on June 11, 2015. Green's girlfriend, Avery Gardner, was riding with the two men in the boat as it sped along the narrow waterway.

According to witnesses and other evidence at trial, Wisniewski was sitting in the front of the boat with Green when the craft approached a pedestrian bridge at Ellicott Creek Park, traveling at somewhere between 22 and 35 mph, depending on various estimates. Gardner was standing at the back of the boat and her head hit a steel beam of the bridge, shattering her skull.

Green, now 19, pleaded guilty in May to the higher charge of vehicular manslaughter in the second degree and criminally negligent homicide. Judge Sheila A. DiTullio could sentence Green to anything from probation to an indeterminate term of up to seven years in prison when he returns to court in December. She also can consider youthful offender status for him because of his age at the time of the incident.

Green was among the witnesses who testified for the prosecution over the course of two weeks, with interruptions for Election Day and court matters. Green was a friend of Wisniewski's son, also named Timothy, and he described spending the night of June 10 to June 11 drinking at the Wisniewskis' creekside house with Tim Jr., Avery and other friends. He estimated he had about 20 beers himself, and said his friend's father also was drinking.

Prosecutors said Wisniewski had a blood-alcohol content of 0.13 percent after the crash and also was under the influence of pills and marijuana. Green's BAC measured about 0.15.

The defense and prosecutors gave different versions about whose idea it was to take the boat out on the creek at about 6 a.m. – Green said the defendant invited them out, the defense said Green "pestered" Wisniewski to take them – but all agreed on who the passengers were and that Green was driving. 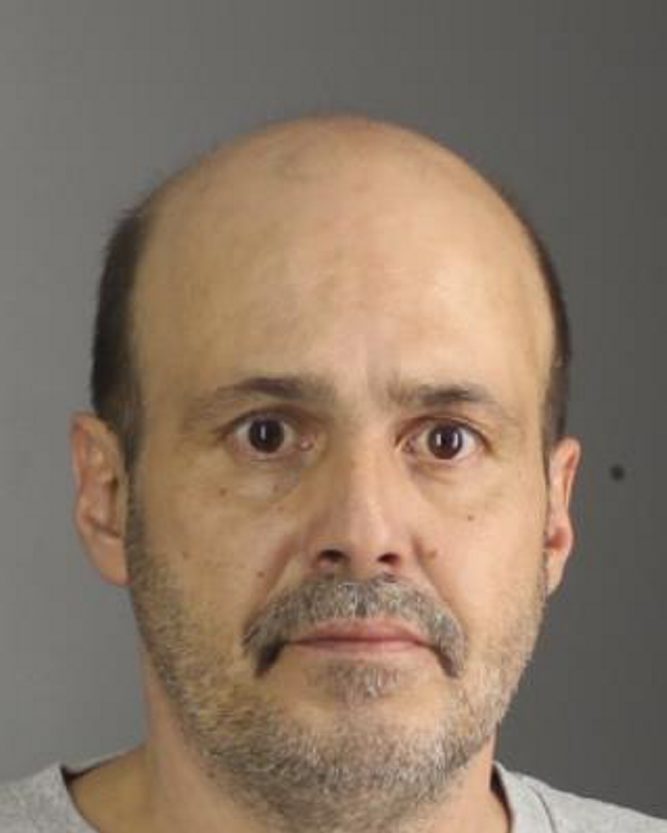 Timothy Wisniewski was found guilty on all counts, including criminally negligent homicide, in the 2015 death of Avery Gardner.

Testimony on both sides showed that there was a pattern of reckless and statutorily illegal behavior at the Wisniewski household, which was described by Green and two other young witnesses as something of a haven for underage drinkers.

Wisniewski himself admitted as much to police in an interview the day after the incident, telling investigators that he preferred his son drink at home rather "than on the railroad tracks."

Green, who lives in North Tonawanda, testified there was more going on than that. He said that he and Wisniewski Jr. were marijuana dealers, a claim bolstered by Facebook postings brought forward by the defense. Green also admitted that he started using pot when he was about 13 years old, and smoked once or twice every day.

Wisniewski, who has been jailed since May with bail set at $20,000. He had been free on $10,000 bail since his arrest in February, but his daughter later withdrew the bail, citing ongoing family issues and allegations of hostile behavior by her father.

Green remains free until sentencing. He told the court he is now sober, working and receiving counseling. 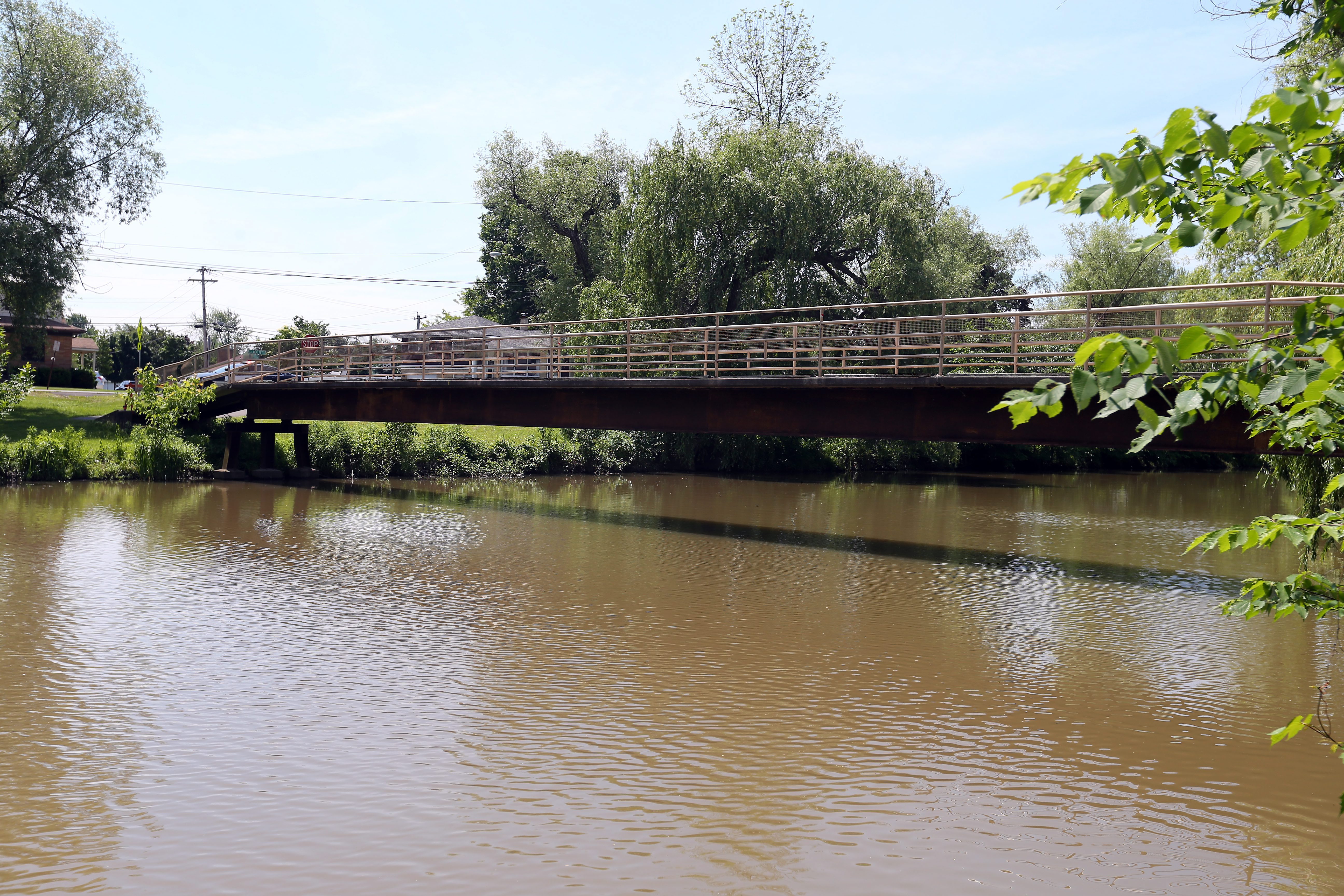 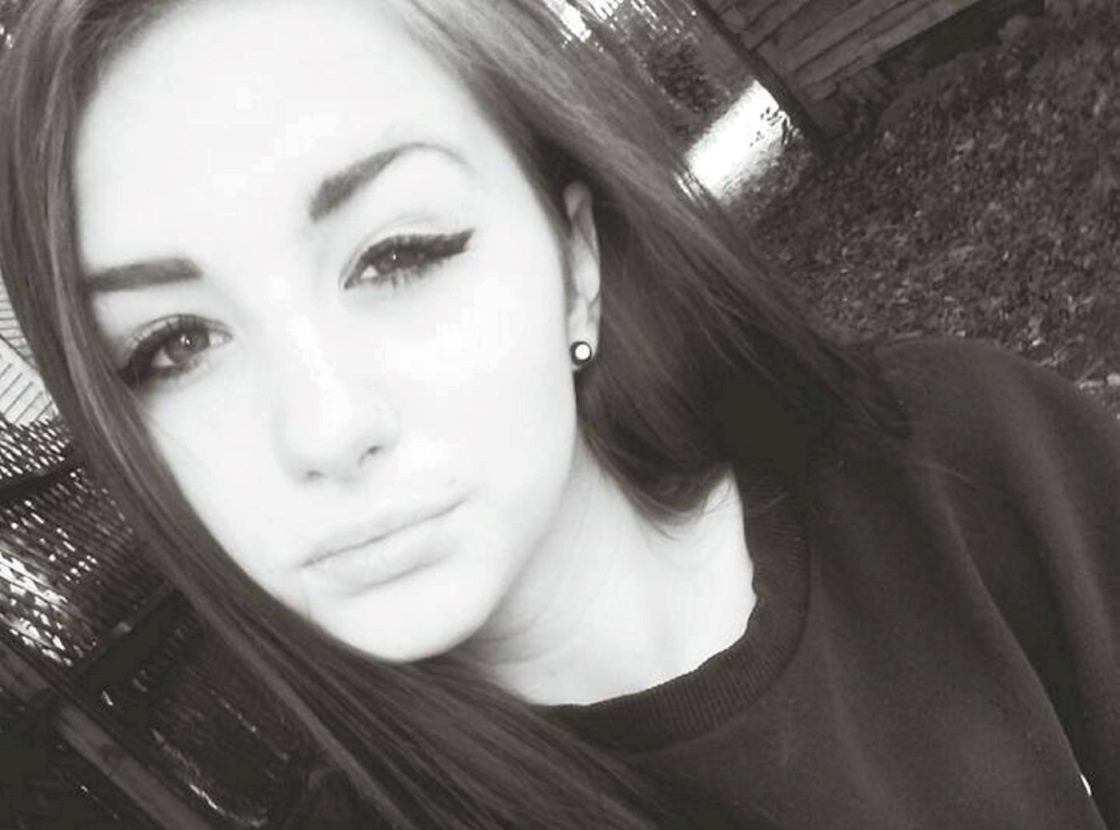 "We're talking about the death of a 16-year-old, a death that never had to happen," Flaherty said. "This is a fair verdict, a just verdict. That girl never had a chance. This defendant allowed a drunk 17-year-old to drive a speeding power boat in a place normally used by kayaks and canoes."

"An ordinary person would never allow that to happen," Flaherty said.

He said the evidence met the requirements of the negligent homicide charge, which finds a person guilty if they  cause the death of another by engaging in conduct that fails to perceive or ignores a risk that most people would be aware of.

DiTullio scheduled Wisniewski's sentencing for Jan. 17 and ordered him remanded without bail.