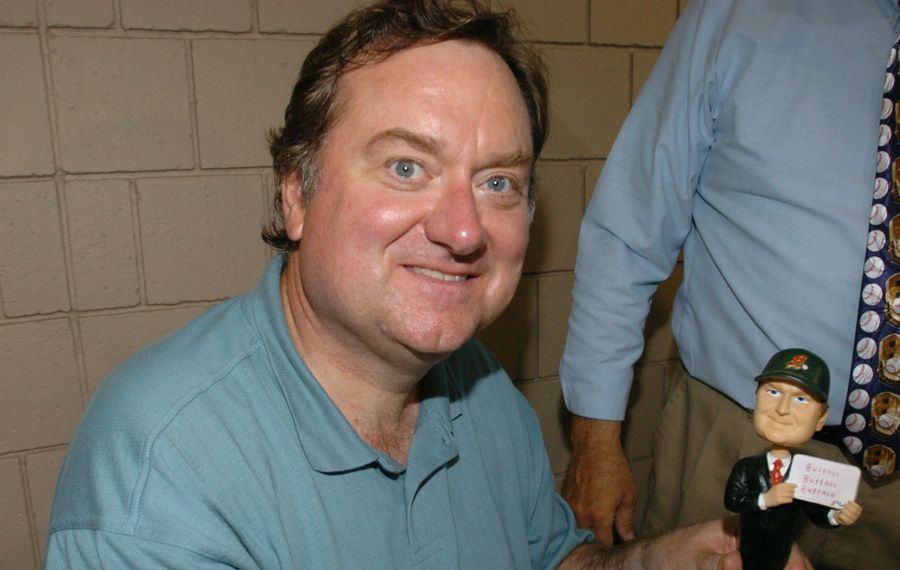 One of the most vivid memories of recent election coverage was late Buffalo native Tim Russert's prediction on NBC News that the thrilling 2000 election would hinge on the state of Florida.

[View live election results as they come in] 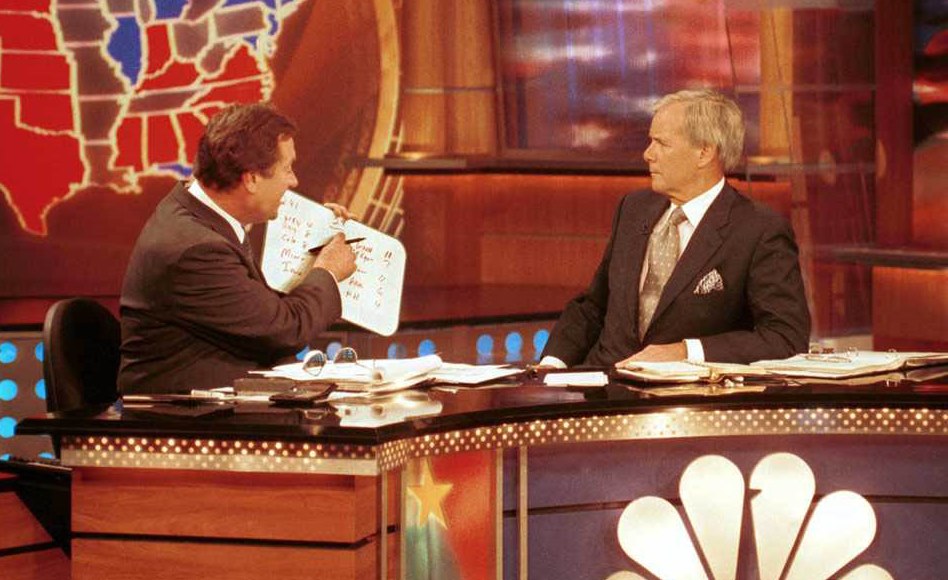 Tim Russert with his famous whiteboard and NBC's Tom Brokaw during election coverage in 2000. (Photo courtesy of NBC)

Given how close the race between Trump and Clinton is in the Sunshine State right now, it's a perfect time to remember the beloved national media figure who trumpeted his hometown at every opportunity. Russert died in 2008 at age 58.

Russert, the longest-serving moderator of NBC's "Meet the Press," was honored in a tweet by "The Today Show" this evening.