He disappeared Dec. 2, 1951,  at the Chosin Reservoir, one of the bloodiest battles of the Korean War .

Sixty-six years later, the soldier's remains are returning home this week, and his oldest surviving relative looks forward to the long-awaited homecoming. 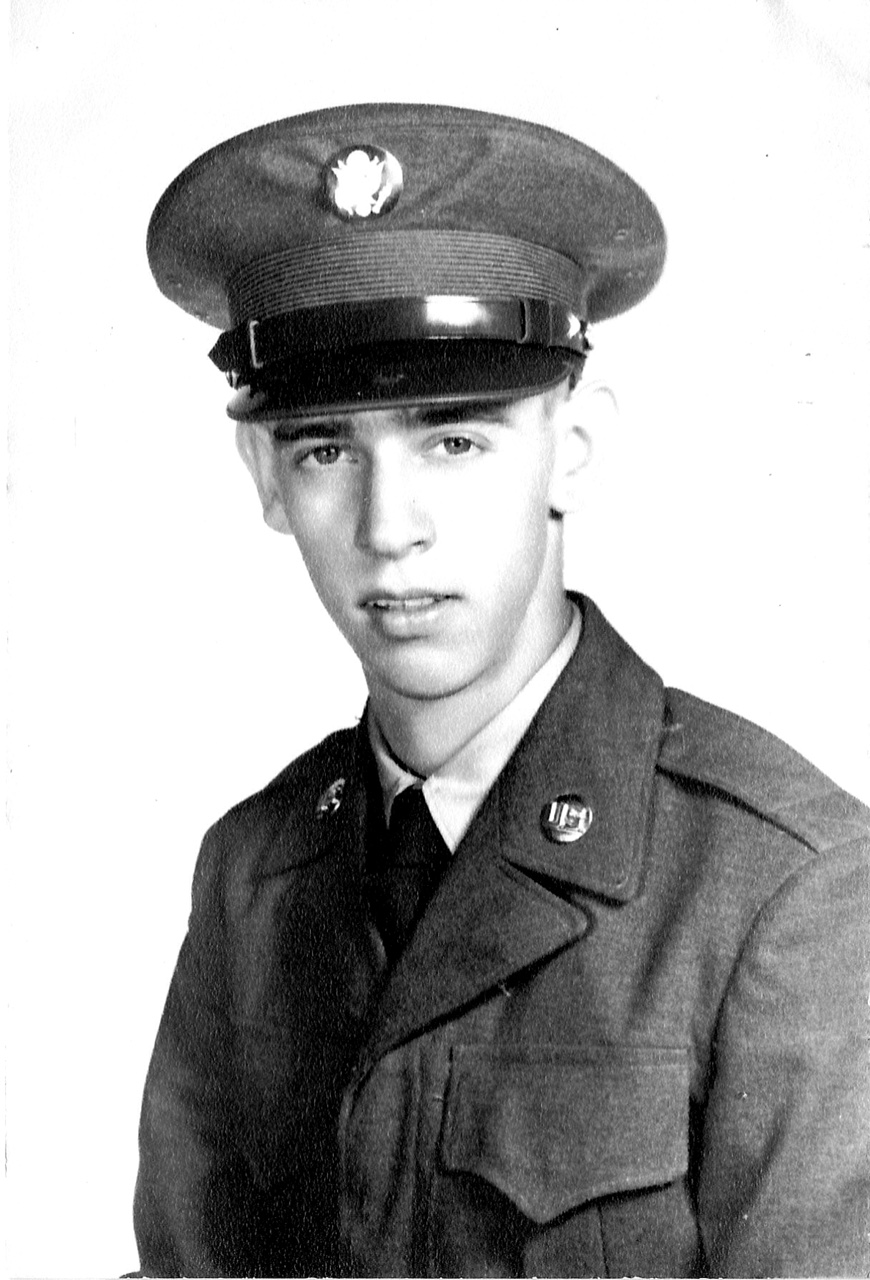 “I was a baby in the cradle when he came home on leave from the Army. I was told my Uncle Roy came home to meet his new nephew. Then he went to Korea, and nobody ever saw or heard from him again,” said Paul DeFrain, who is 66 years old.

DeFrain provided the Army with a sample of his DNA a decade ago after the skeletal remains of seven individuals were excavated in the vicinity of the Chosin Reservoir in a joint recovery mission conducted by the U.S. Army and North Korea’s army. "Two Korean eyewitnesses” who had knowledge of the grave had provided information about the site.

“This site was situated approximately one kilometer southwest of the 31st Regimental Combat Team’s defensive perimeter and beside the road used by the 31st during its withdrawal.”

But that does not tell the story of the 20-year-old Coporal Fink’s final days and how he and so many others died.

"The Americans had been pushing the North Koreans back quite a bit when Roy went missing in the Chosin Valley," said Army Sgt. Ethan Unterweger, who is assisting DeFrain in preparation for his uncle's funeral. "He was probably in the first wave of those getting hit by the Chinese. Originally we believed the Chinese had come over one side of the mountain into the reservoir, but research has shown that they came over all four sides.”

The surprise attack by the Chinese, allies of the North Koreans, started the night of Nov. 27, 1950, and continued several days. The 31st, some 2,500 strong, fought not only an overwhelming enemy but brutal cold that also killed Americans and earned survivors a badge of honor in a name  – “The Chosin Frozen.”

When the 31st completed its retreat on Dec. 6, the casualties were staggering: 1,500 wounded and evacuated, while the remaining soldiers were either captured or killed “in enemy held territory,” according to Army records.

DeFrain said he will welcome home his uncle’s remains when they arrive at Buffalo Niagara International Airport at about 12:30 p.m. Wednesday to full military honors.

DeFrain said he has paid tribute to him over the years by flying a POW/MIA flag in the courtyard outside his Elmwood Village residence at the Stuyvesant Apartments.

“I fly that flag to honor my uncle and every missing service member or POW. I also fly the flag in memory of my mother who took me as a boy to all the Memorial Day services at Lafayette Square to honor my uncle,” DeFrain said. “I still remember how my mother would always cry and hold my hand tighter when they played taps and there was the 21-gun salute.”

A public funeral service will be held for Fink from 4 to 7 p.m. Thursday at Lombardo Funeral Home, 885 Niagara Falls Blvd., Amherst.

Inside the coffin, which will be open, an empty dress uniform with the medals Fink never had the chance to wear will be on display.

They will be affixed above the left breast pocket and include the Purple Heart, Combat Infantry Badge, Korean War Campaign Medal and National Defense Medal.

Out of view in the lower part of the coffin will be his surviving remains, his bones enfolded in a piece of cloth.

“It was my choice and I wanted the coffin to be open. To me it seemed a dignified way to display the medals my uncle earned,” DeFrain said. “You will be able to see a uniform with ribbons and medals. I’m excited that my uncle is finally coming home.”

At 10 a.m. on Friday in Forest Lawn Cemetery’s chapel, there will be another service.

Then Corporal Roy C. Fink's remains will finally be laid to rest in his hometown.