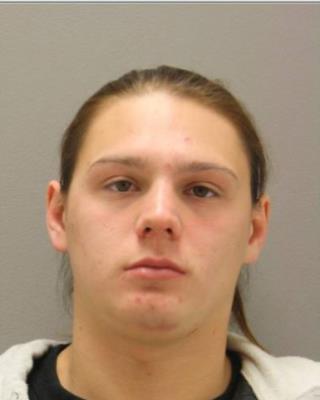 The driver of a pickup that crashed into a tree and injured nine people in July has been charged with two counts of felony vehicular assault, according to the Erie County Sheriff's Office.

Jerry John, 19, of Perrysburg, was driving on Versailles Plank Road on the Cattaraugus Reservation at about 7:45 a.m. July 17 when the crash happened. Several passengers were ejected from the vehicle and several had to be extricated, the sheriff's office previously said.

Two people were in critical condition after the crash and several were taken by Mercy Flight to Erie County Medical Center. At least four people were inside the cab at the time of the crash, while the others rode in the pickup's bed.

John was scheduled to be arraigned Thursday night in Brant Town Court, the sheriff's office said.