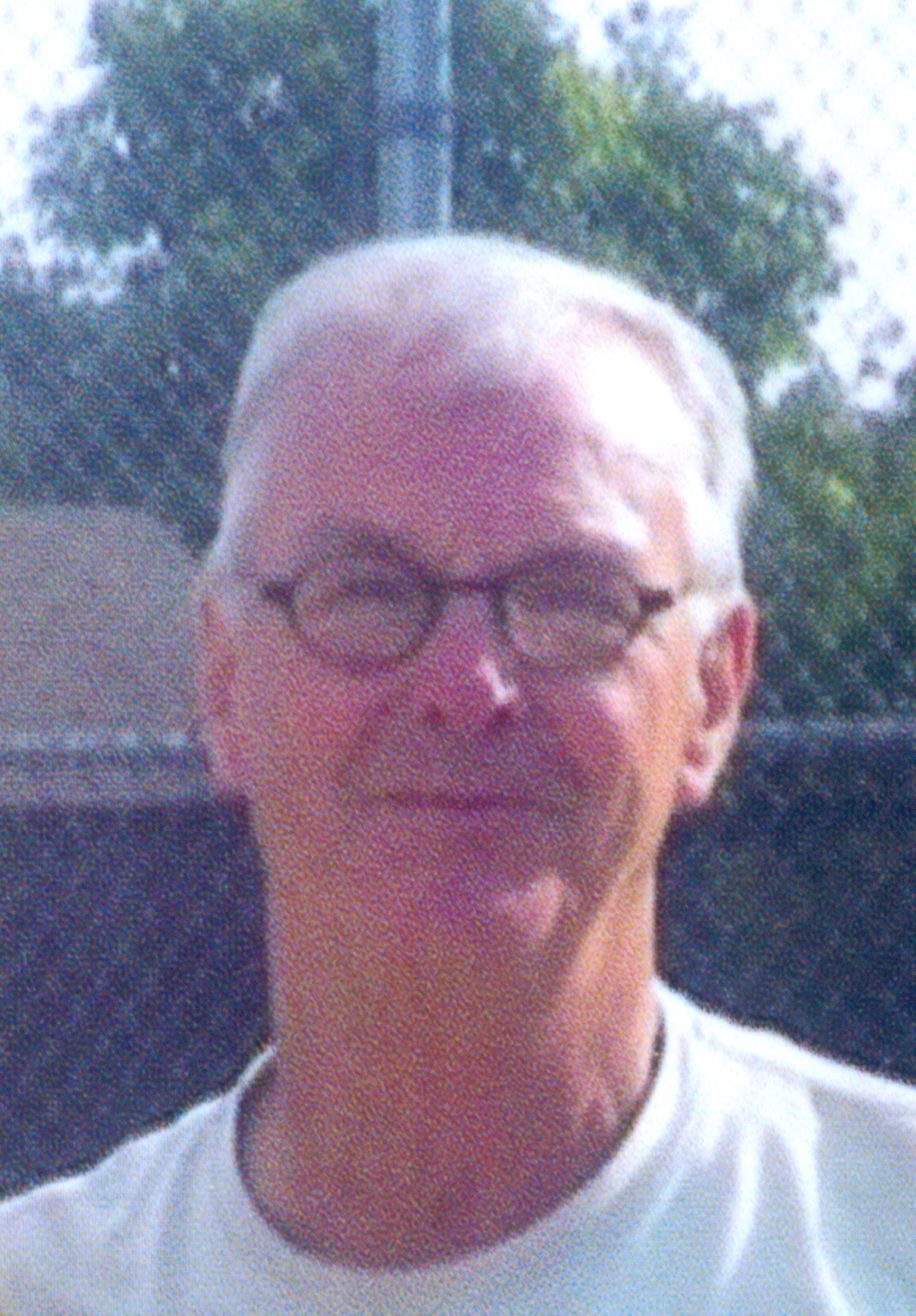 YOUNGSTOWN – Richard “Dick” Lucas, a retired union plumber and longtime member of the Youngstown Zoning Board of Appeals, died Monday after a brief illness. He was 78.

Born in Bellefonte, Pa., he moved to Youngstown with his family in 1946 and lived at first in military housing at Fort Niagara.

After graduating from Lewiston-Porter High School in 1956, he joined Plumbers and Steamfitters Local 129 and worked with the union until 1986. For many years, he was associated with the George B. Edwards Plumbing and Heating Co.

In 1986, he took a position as a plumbing mechanic with the New York Power Authority. He retired in 2000.

Mr. Lucas was a member of the Youngstown Zoning Board of Appeals for more than 40 years before he stepped down in September.

A lifelong hunter and avid golfer, he was a member of the Niagara Frontier Country Club and a longtime member of the Loyal Order of Moose.

A Mass of Christian Burial will be offered at 11 a.m. Friday in St. Bernard’s Catholic Church, Second and Hinman streets.